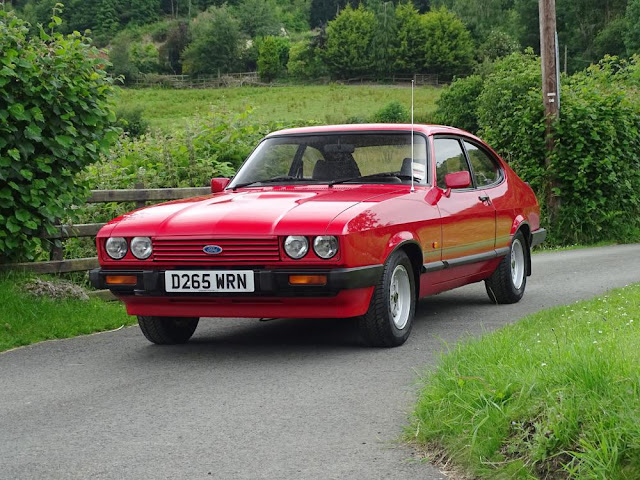 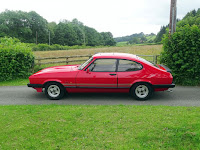 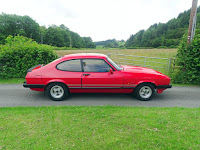 
- Supplied new with a main dealer fitted alarm, Ford rubber wheel arch guards and Ford approved mudflaps (all of which it retains)


Purchased brand new by the vendor from Gordon Ford of Wigan, this particular 2-litre, five-speed manual example was road registered as 'D265 WRN' on 27th February 1987. Serviced by the supplying dealer whilst still under warranty at 3,267, 4,850, 7,453 and 9,618 miles, the Capri has since been maintained by the seller and local garages. Forming part of a small private collection of Fords and wearing seat covers for most of its life, the Fastback Coupe is warranted to have covered just 59,000 post-delivery miles. Obviously much-loved, 'D265 WRN' is exceptionally original and in many ways presents as an even lower mileage car. The alarm, rubber wheel arch guards and three of the four mud flaps that Gordon Ford of Wigan fitted are all still in situ (the flap which fell off has since been replaced by a slightly later but still Ford branded one). The original front number plate accompanies the car but was cracked during service and so is no longer affixed. The vendor also tells us the electric aerial has ceased working and that the sunroof has some light scratches which it has worn since he took delivery. The original paintwork bears very few touch-up marks and overall this delightful Capri Laser is worthy of the closest inspection. Offered for sale with V5C Registration Document, original book pack (including Ford Service Plan), numerous tax discs, assorted old MOTs (back to 1992) and a current MOT certificate valid until May 2020. 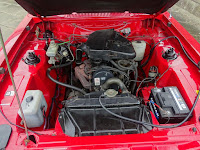 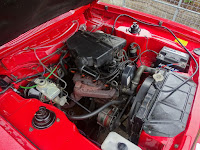 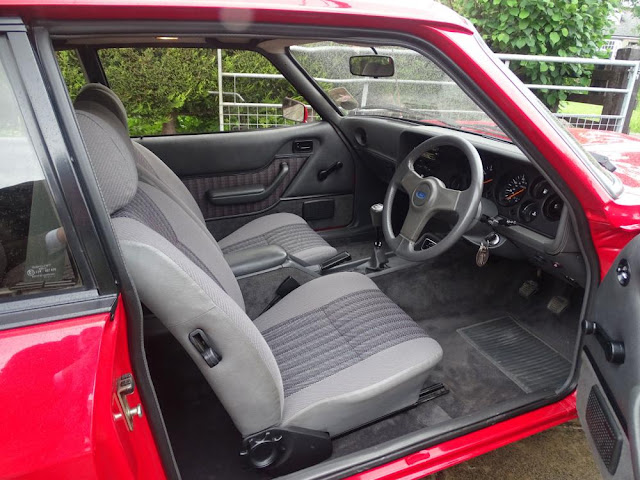 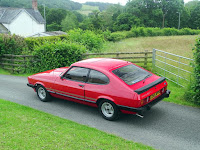 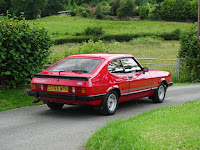