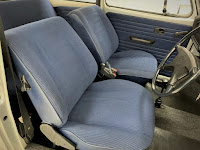 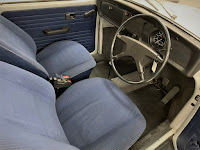 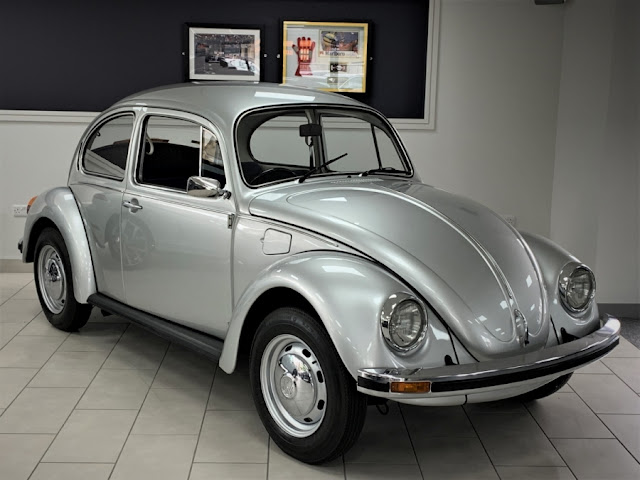 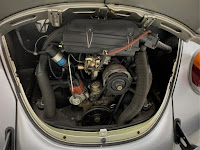 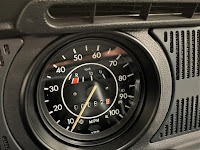 The Volkswagen Beetle enjoyed staggering success for many years, and in 1972 became the best selling car ever, with total production worldwide exceeding 15 million vehicles. However, by that time, the Beetle was starting to seem dated compared with much of the modern competition, and sales were flagging. In an attempt to maintain interest in the cars, VW produced numerous special edition models during the final years of European production. These included the Jeans Beetle, City Beetle, Sun Bug and Marathon Beetle, to give just a few examples.

Despite all the special editions, with the Beetle now looking seriously dated, sales continued to decline and the last European-built car left the production line in Emden, Germany on the 19th of January, 1978, immediately taking early retirement in the Wolfsburg Auto Museum. In 1978, to mark the occasion, the final run of 300 German-manufactured, right-hand drive Beetles were all finished in the very special ‘Jubilee Silver’, a colour unique to this batch and never used on any other model year. The vehicles were each equipped with a 1200cc engine (the most famous of all), blue-corded velour trim, a flat-screen (as a nod to the past), heated rear window, fresh air blower and a handbrake dash light. Finally, a dash-mounted plaque states the vehicle's number in the sequence. Unfortunately, these seem to have been supplied to VW dealers separately from the cars, and quite a number of LEBs never received the plaques intended for them.

This example was purchased by our vendor, who at the time owned a VW franchise, the car has resided in his collection ever since and over the years has only covered 81 miles. The original purchase invoice is present within the history folder indicating a build date of 18 Nov 1977 and supplied new on 3 February 1978. It has never been registered and can only be described as ‘brand new’. As such, the car will be offered recommissioned and ready to reside, no doubt, in another significant car collection. 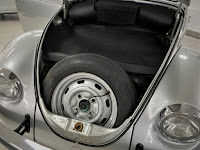 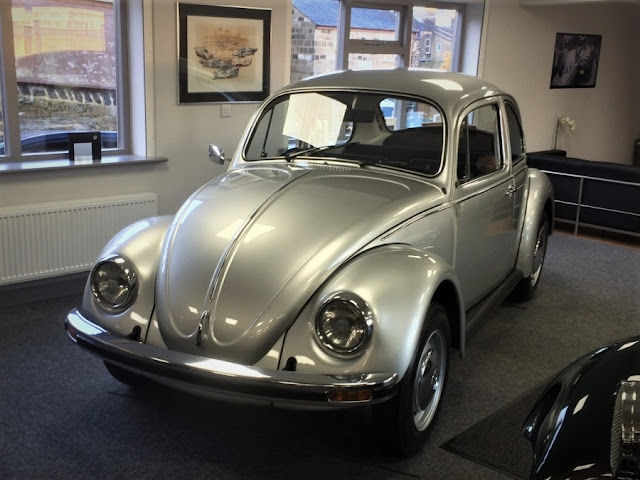