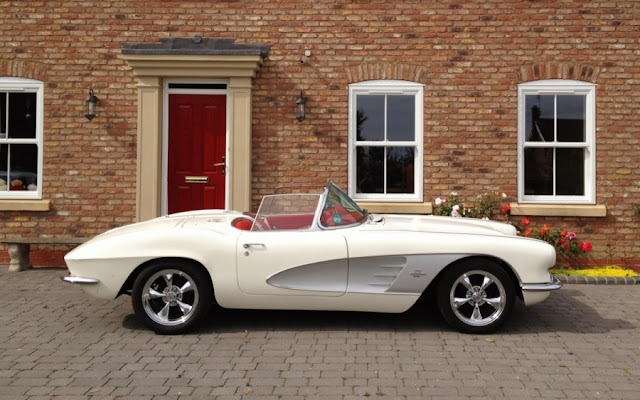 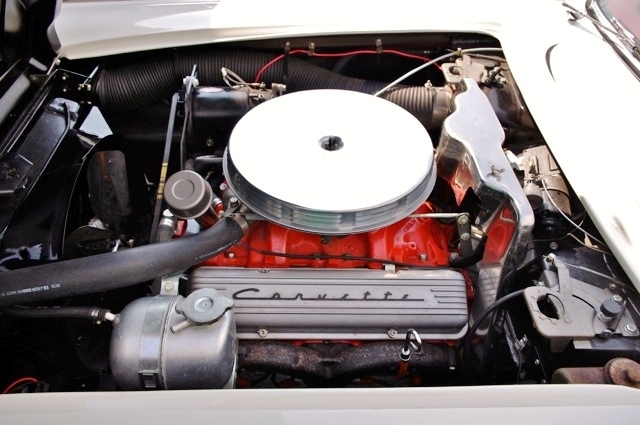 In the early 1950s, a team of GM engineers, headed up by Harley Earl, went to work trying to create a car that had the appeal to compete with European sports cars.  This car, dubbed the Corvette 'Dream Car', debuted at the GM Motorama show, which was held at the stylish Waldorf-Astoria Hotel in New York City.  At the conclusion of Motorama's US tour, GM stated that over four million people had seen the car with the majority expressing a desire to get behind the wheel of the new Corvette.  The first true American sports car was born!
Intended as competition for the T-Series MG, the Corvette cost way above the target figure, ending up in Jaguar XK120 territory but with decidedly less performance. Sales were sluggish initially and the model came close to being axed, surviving thanks to Chevrolet's need to compete with Ford's Thunderbird. A V8 engine for 1955 and a radical restyle for '56 consolidated the 'Vette's position in the market, the model going on to become the world's best-selling and longest-lived sports car.
In 1961, the rear of the car was completely redesigned with the addition of a 'duck-tail' with four round lights, a signature look that continued until 2014. 1961 was also the last year when a contrasting colour for the scalloped 'cove' areas of the bodywork was available and it was 1978 before it was again possible to order your Corvette in two-tone.
Offered here is a 1961 Chevrolet Corvette with a 4-speed manual gearbox, that spent its life in the United States before being imported to the UK in 2013 and registered with the DVLA being allocated registration number '495 YUY'. The car had previously been the recipient of a full restoration in America, with the bodywork and the original engine receiving much attention and, prior to being imported, was fitted with a brand new hood at considerable cost.
Upon import, our vendor, an electrical engineer by trade, decided to improve the car further, which resulted in him having it fully resprayed by a local company who have much experience working with fibreglass. At the same time, the suspension was updated and it's now fitted with a front suspension clip utilising later Corvette C5 components. Our vendor confirms that this results in far more modern and enjoyable driving dynamics, however, in the interests of originality, the removed suspension setup and wheels are included in the sale. The original dynamo has been fully rewound and reconditioned, and the points replaced with a Crane Cams ‘pointless’ system making for easier starting. By 1961, the C1 was at the end of almost 10 years of development and these very late, pre-Stingray, cars are probably the most desirable. This left-hand drive, manual gearbox example appears to have been well restored and, superbly finished in Polo White with Silver panels, brilliant Sportsman Red interior and chrome 5-blade wheels, is a real head-turner. It's supplied with a UK V5, a number of invoices and the wheels and suspension parts to return it to standard.
This is an iconic and powerful, sixties sports car that does everything that Italian exotics do but at a third of the price. Things don't fall off, you won't need a trickle charger, a cambelt change every three days, or a bloke with a B.Sc. to change the plugs, and when you 'woofle' down the High Street on a sunny afternoon, people will look at you and think California and Fonzie and “Happy Days” and they'll smile. 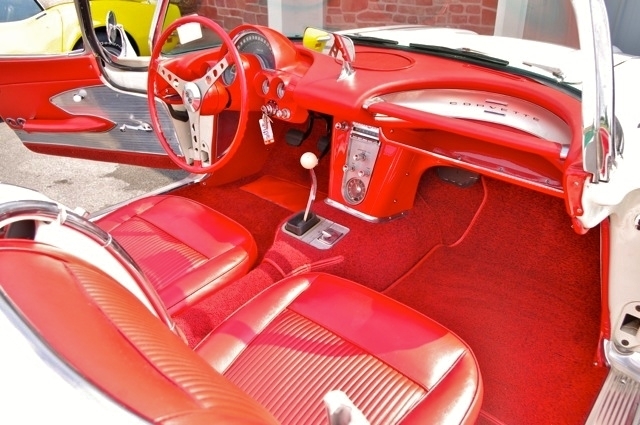 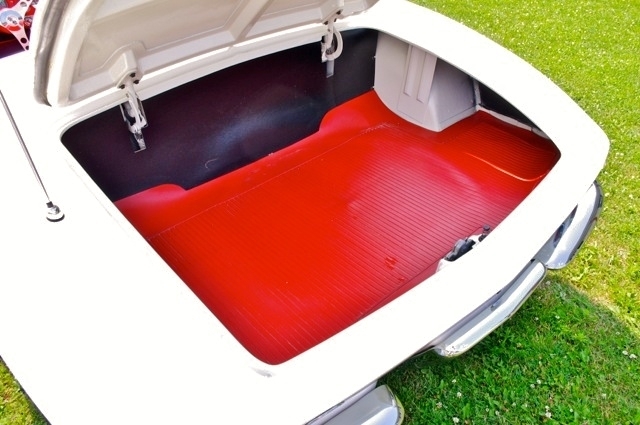 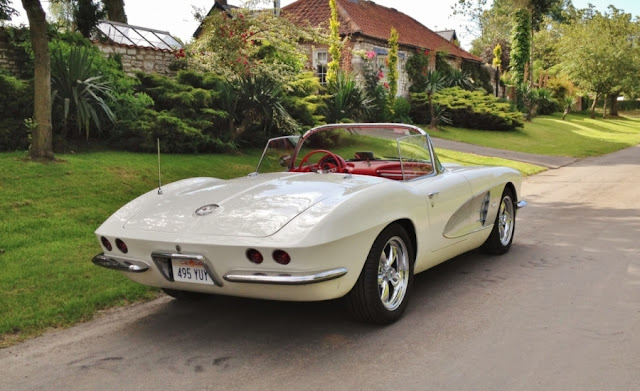