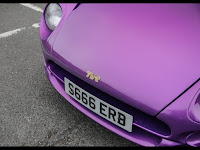 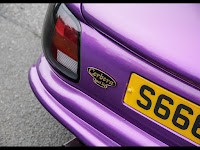 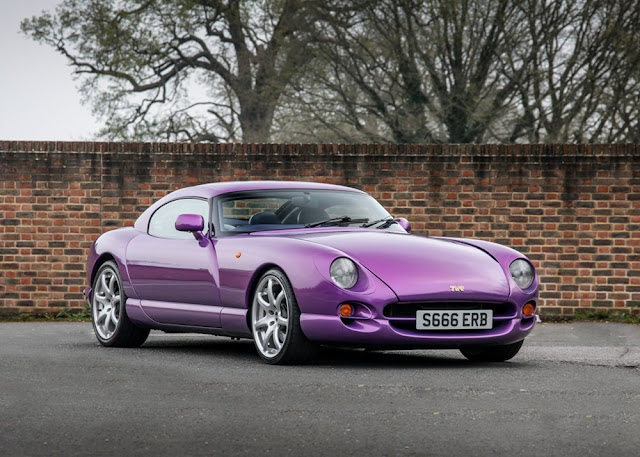 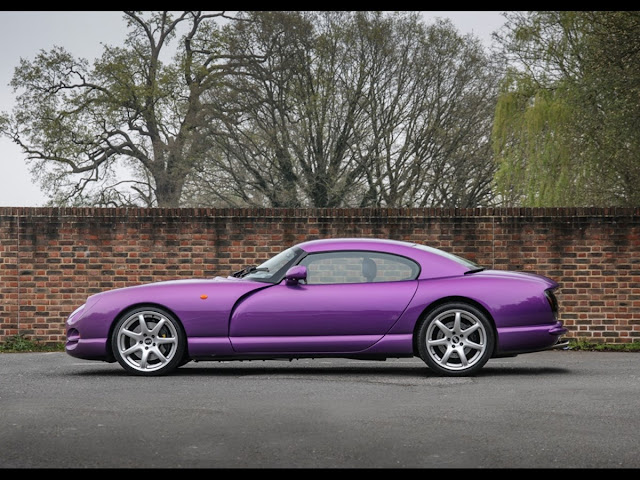 The TVR Cerbera name is derived from 'Cerberus', the three-headed beast of Greek legend that guarded the entrance of Hades. The car itself was designed from the start as a four-seater, however, the interior is designed so that the passenger seat can slide further forward than the driver's seat which TVR referred to as a '3+1' design. Like all TVRs of the Peter Wheeler era, the Cerbera had a long-travel throttle to compensate for the lack of electronic traction control and very sharp steering. Prior to the Cerbera, TVR had purchased V8 engines from Rover and then tuned them for their own use. When Rover was purchased by BMW, the chairman of TVR, Peter Wheeler, didn't want to risk problems should the Germans decide to stop manufacturing the engine. In response, he engaged the services of race engineer, Al Melling, to design a V8 engine that TVR could manufacture in-house and even potentially offer for sale to other car manufacturers. Wheeler undertook the design of a Speed Six engine to complement it producing 350bhp and capable of 170mph with a 0-60 time of just 4.4 seconds!

Presented in metallic Paradise Purple, this spectacular shrinking violet of a 4.0 litre Speed Six has, notably, had its engine rebuilt by TVR in 2003 at 26,500 miles with the necessary upgrades and changes. Since then, the car has been serviced by marque specialists Henley Heritage, Green Star, HHC and recently serviced by TVR101, Surrey, in 2016 and again in October 2018. The chassis condition is stated as excellent due to the insistence of a previous owner that the TVR factory replaced the entire chassis and suspension in 2005, this is documented in the history file which also shows that the underside was Waxoiled and thus presents in fabulous condition today. Offered with a stunning history file and in such impressive order, this could be considered one of, if not, the best Speed Six on the market. Specified with heated windscreen, air conditioning, limited slip differential and AP Racing brake system, this example retains its original specification and viewing is strongly recommended. The 666 in the registration plate hints at the devils work and as with any TVR, this is not for the faint-hearted. 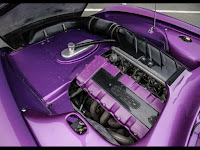 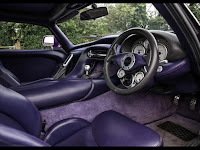 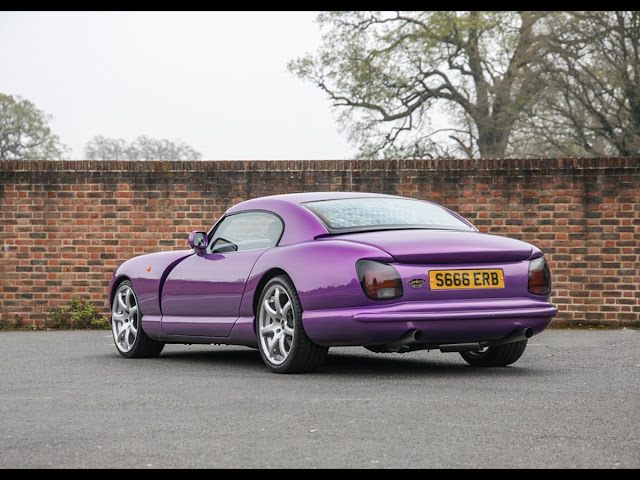 CLASSIC CHATTER
Powered by Dragons
Posted by jeffharris at 15:34