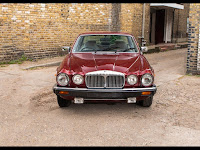 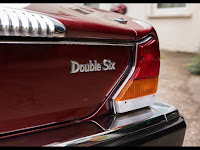 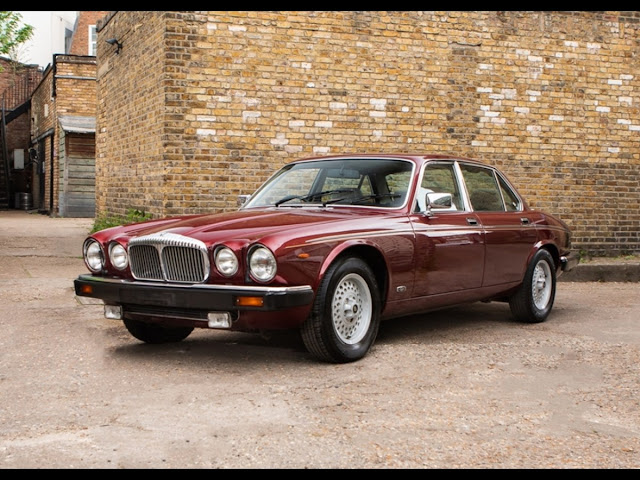 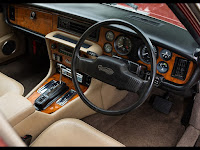 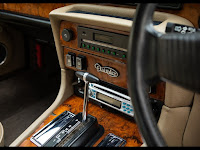 The Chairman of Jaguar at the time, 'Lofty' England, declared that the new V12 luxury saloon was to be baptised the Daimler Double-Six and a legend was born. The Series III, the final derivative of the Daimler Double-Six, arrived in 1979 and like its predecessors benefitted from the clean-cut, new body designed by famed Italian design house, Pininfarina. The new design featured more glass, slightly squarer lines around the roof area and up-to-date front and rear styling. The Series III soldiered on until the late 1980s, outliving the XJ6, the departure of which was delayed by problems installing the engine in the new XJ40 series. This was the flagship car in the Jaguar/Daimler line and was produced until the very end of 1992. It would be hard to imagine news footage of the 1980s and early 1990s without a member of the Cabinet or the House of Windsor ascending elegantly out of a Double-Six. No other car of that period epitomised brisk luxury travel like a Daimler and in such a truly understated British fashion. This car was not concerned with the pomp and showmanship of a Rolls-Royce, it was a Daimler and it meant business. The export market adored it.This very nice example imported from Japan is presented in burgundy with Doeskin leather interior, maple door cappings and dashboard. It also comes with air conditioning and electric windows as standard with these models. The car is supplied with its service and handbooks and also its original sales brochure which is rare. There is evidence from the Japanese service records that the car has been serviced at regular intervals and the present owner has just had the car serviced by The Jag Workshop in Ealing who have issued a new MoT test certificate which will be valid until April 2020. These are very sought after now as the classic Jaguar market gains pace and this model is in wonderful condition and ready to be enjoyed. 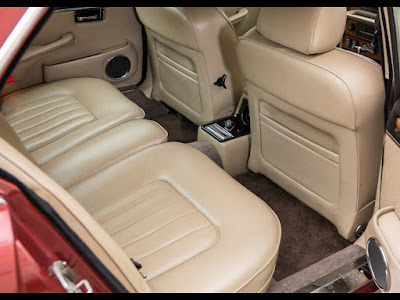 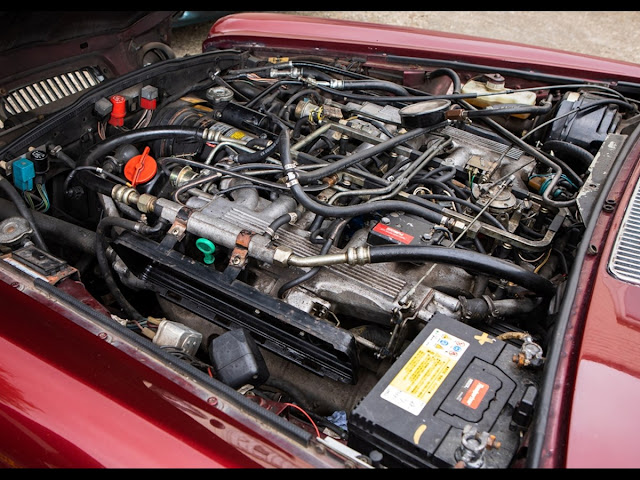 CLASSIC CHATTER
Powered by Dragons
Posted by jeffharris at 19:25