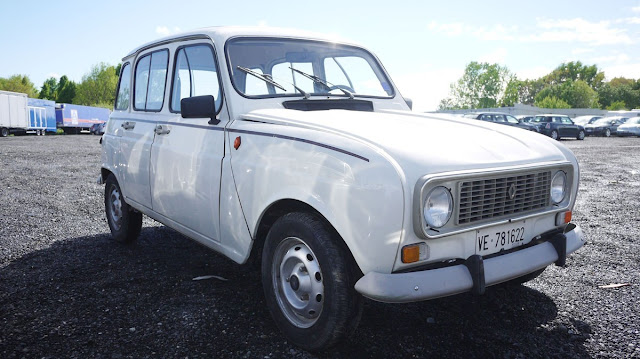 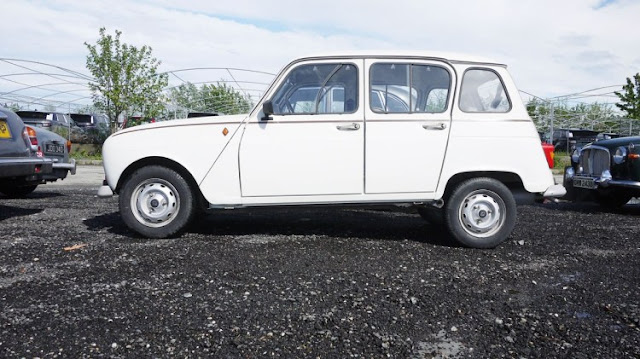 The Renault 4 was Renault’s response to the 1948 Citroën 2CV. Renault was able to review the advantages and disadvantages of the 2CV design and come up with a larger, more urban vehicle. In early 1956, Renault Chairman Pierre Dreyfus launched this new project, designing a new model to replace the rear-engined 4CV that would become an everyman’s car, capable of satisfying the needs of most consumers. It would be a family car, a woman’s car, a farmer’s car, or a city car.


One of two for sale from the same collector, this later example from 1989, with the ‘more powerful’ 956cc engine, was specified with the TL level of trim and is presented in the very nice original order. With 65,000 kilometres recorded, the bodywork is very straight and finished the correct shade of Blanc, and the interior trim is in very nice order with little sign of wear. The Renault 4 has become firmly recognised as a true utilitarian classic, and we feel this smart example merits further attention.
Offered at No Reserve on 18th May 2019 at Chiswick House. 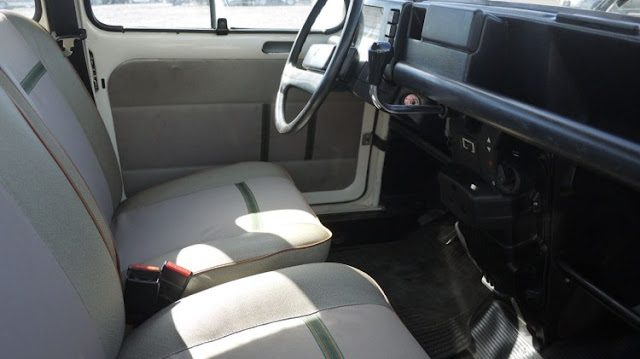 CLASSIC CHATTER
Powered by Dragons
Posted by jeffharris at 20:15