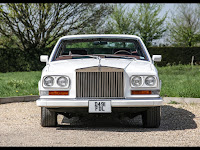 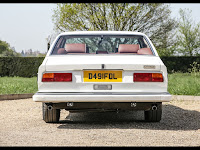 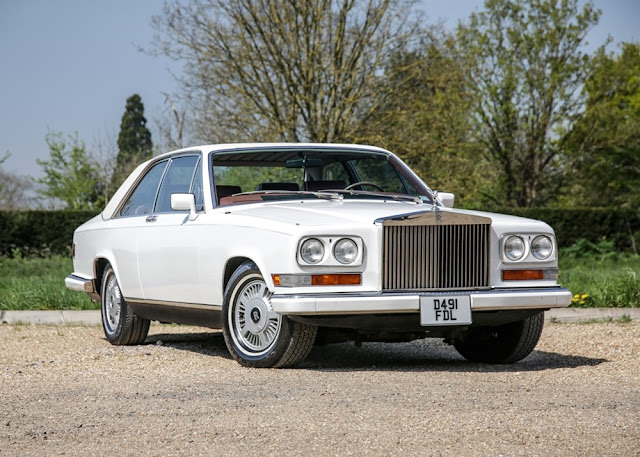 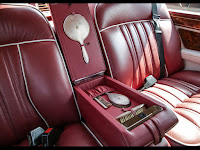 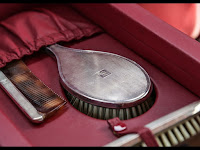 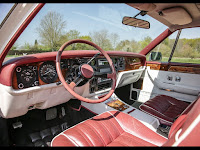 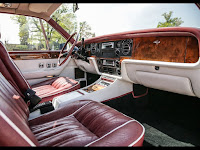 Pininfarina's one-off Bentley T-Series Coupé Special, conceived in 1965, to potentially spawn a new generation 'Continental', was finally revealed in 1968. The design turned many heads at Rolls-Royce and Pininfarina were soon set the challenge to more strongly differentiate a new ‘two-door saloon’ from the rest of the Rolls-Royce family. This being the only occasion, since the war, that an external design house has been invited to design a production vehicle for the company. Ultimately launched in January 1975, the Pininfarina Camargue was made exclusively available to ‘invited’ customers. The sharp design certainly set the car apart, reinforced by a price tag 50% more expensive than a Silver Shadow, giving it the mantle of being the most expensive car in the world, with each car taking a full six months to build there was little wonder why. In total, 530 examples were built across an 11-year reign with the final twelve cars being designated as 80-year special anniversary models, named 'Limited'. All twelve cars were white with red/white leather interior and a patriotic homage to the flag of St. George. All twelve cars also had the very same opulent specification with individually numbered plaques, Rolls-Royce monogram door cappings and sporting numerous additional finesse features such as a fitted, silver-plated, monogrammed vanity set and crystal a cocktail compartment.

Our car is Limited Edition vehicle number seven of twelve and all of these were manufactured in lefthand drive for US customers. Limited car ‘seven’ being delivered new to Los Angeles, California in November 1986. Rolls-Royce and Ferrari dealership, Symbolic of San Diego, serviced the car when it was new and there is a later record of the car being serviced by Mayfair Motors of Escondido in California, having covered 14,649 miles by 1995. The first UK recorded service was by Frank Dale & Stepsons, Rolls-Royce & Bentley specialists, London in 2010, when the recorded mileage was 25,095, after which we understand the Camargue to have been placed into storage. A formal UK registration was designated in 2018 with light recommissioning and service work undertaken by Rolls-Royce specialist Chris Moroney in London since. Copies of the original build sheets from the Rolls-Royce archives are supplied in the history file. The car remains in its original factory specification and presents magnificently. The Camargue is reported as having impeccable road manners and velvet power on tap from the superb V8 powerplant. The toolkit is complete and the spare wheel looks unused, as does the boot compartment generally. The wallet is also present, correct and 'as new', including the green Camargue Limited Edition specific booklet which is also in mint condition. The Camargue was the last of the properly coach-built cars from Crewe and very much the R-Type Continental of the seventies. The crisp and angular styling makes this a real statement motor car and the ultimate personal Rolls-Royce. We haven't been able to find a record of another Limited Edition ever being offered for sale in Europe, so this represents a rare opportunity to acquire one of Pininfarina's boldest and most opulent post-war collector’s pieces, as well as one of Rolls-Royce's rarest. 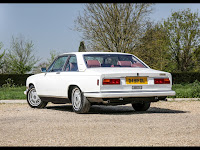 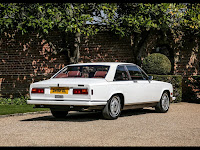 CLASSIC CHATTER
Powered by Dragons
Posted by jeffharris at 18:29