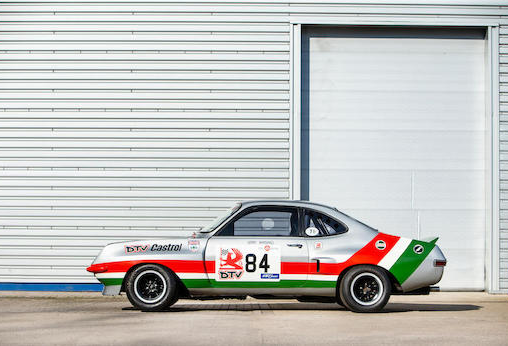 
Chassis no. WBB506
*One of the most successful racing saloons of its era 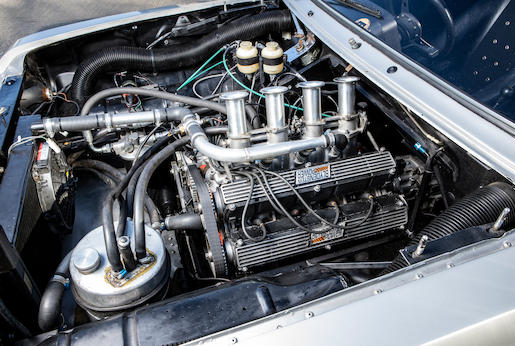 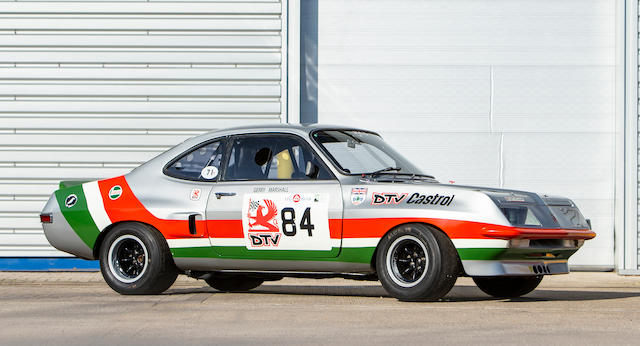 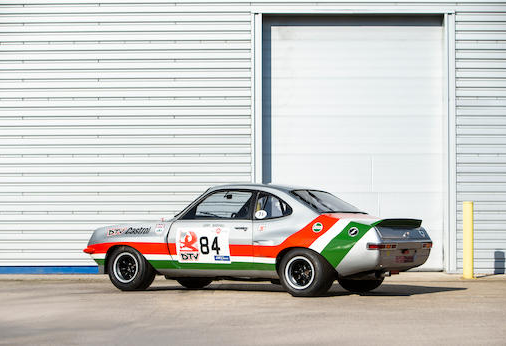 CLASSIC CHATTER
Powered by Dragons
Posted by jeffharris at 16:51