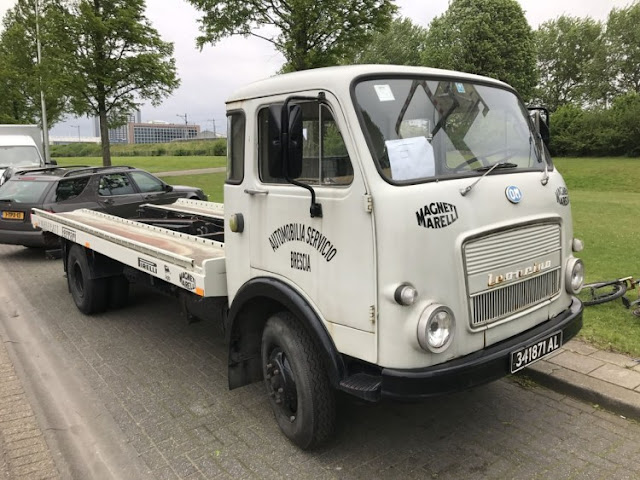 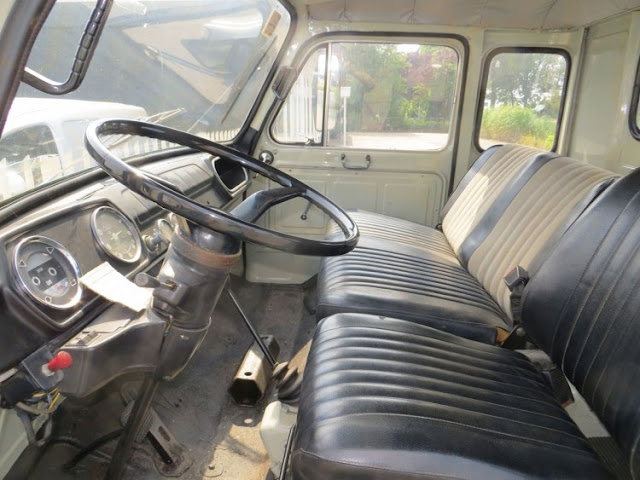 The Leoncino was a medium-sized truck produced by the manufacturer OM based in Brescia. The production ran from 1950 to 1968. The truck had a width which was narrower than its competitors, which was perfect for navigating through narrower city centre roads. The Leoncino was the first of a series of trucks named in a Zoological theme. Others included the Tigrotto, Tiger, Lupetto, Cerbiatto, Daino and Orsetto models.
First delivered new to Brescia in 1968, this trusty truck has been in the ownership of a Dutch enthusiast in recent times, used to transport his period Ferrari 250 GT Boano to and from events. The truck runs and drives well, including importantly the PTO system to the rear. All in all a very useful classic support vehicle for period racing and concours events, and offered with Dutch registration papers. 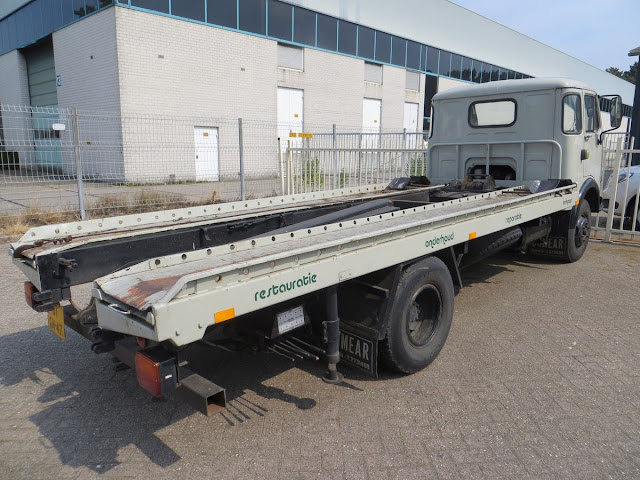 CLASSIC CHATTER
Powered by Dragons
Posted by jeffharris at 14:28