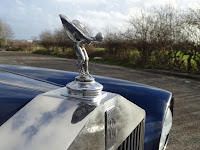 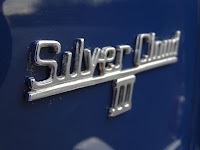 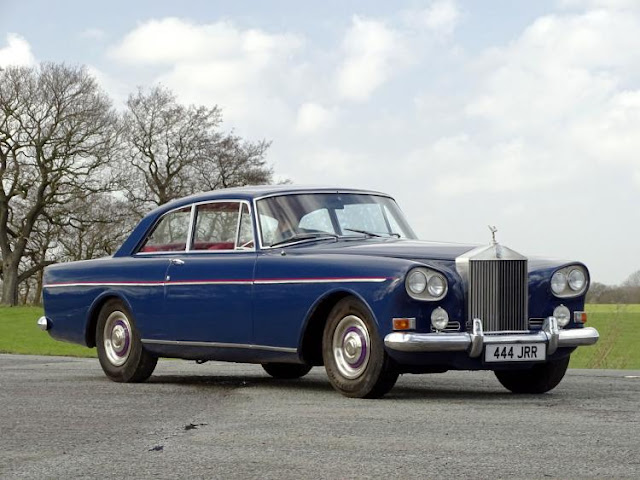 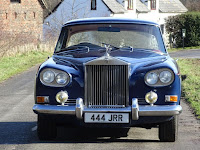 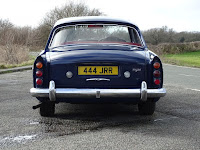 - Interior retrim in red leather with new carpets and headlining. Full repaint in 2010

By the mid-1960s, the art of the coachbuilt car was not exactly the 'cutting edge' of automotive design, but the Rolls-Royce Silver Cloud III still forged itself a strong place in the Crewe manufacturer's catalogue. Its exceptionally robust cruciform-braced box section chassis supported a two-door saloon body created by HJ Mulliner Park Ward Ltd to Norwegian Vilhelm Koren's design. Its 'straight-through' wings and 'cut-back' wheel arches gave the car a sleek, modern feel and the twin headlamps, positioned at a slightly slanted angle, provided a very distinctive look that earned it the 'Chinese Eye' moniker. Just 107 of the two-door saloons were built to order for wealthy clients by Mulliner Park Ward, in addition to a number of drophead coupes. Mechanically identical to the Bentley S3 Continental, the ride and handling provided serious road presence though independent coil and wishbone front suspension, a leaf-sprung semi-floating back axle (complete with hypoid bevel final drive), hydraulic shock absorbers (adjustable at the rear), power steering and servo-assisted drum brakes. Powered by a 6230cc OHV V8 mated to four-speed automatic transmission, it also had the benefit of near 120mph performance.


This example from the Ian Grange Collection is one of just 70 right-hand drive examples of the Design Number 2041 (Mulliner Park Ward two-door saloon) type. It benefitted from a full repaint in 2010 and has had an interior retrim in red leather with new carpets and headlining. The woodwork and steering wheel are correct, and it retains an original specification radio. Running and driving, the car comes complete with a V5 and is road-registered with the notable '444 JRR' registration. MOT records show this lapsed in September 2017. This elegant coachbuilt Rolls-Royce is offered with no reserve and is worthy of close inspection.


Not the tallest man in the world, Ian Grange was nonetheless a very much larger than life character. Born in Stockport, severe dyslexia saw him leave school at fifteen with no qualifications. After doing his National Service, Ian went into the Manchester motor trade. A school of hard knocks that could literally have the shirt off your back (as he found out when purchasing a Jaguar E-Type from Harold O'Connor), the budding entrepreneur learnt to wheel and deal with the best of them setting-up Red Lion Autos in Cheadle before specialising in classic cars and relocating to Chorlton.


A serial nightclub owner as well as a car dealer whose clientele included 'everyone from dustbinmen to lords', Ian traded on both sides of the Atlantic Ocean. Resident in Florida for several years, he could turn a profit on machinery that made more conservative rivals blanch! Never afraid to sit on his stock 'while it increased in value', he professed there was 'a bum for every seat' and sold a fabulous array of classics including a Mercedes-Benz SSK, Lamborghini Miura, Ferrari 275 GTB, AC 428 Convertible, countless coachbuilt Rolls-Royces and Bentleys not to mention numerous outlandish American cars.


A classic car dealer for almost sixty years, Ian was a familiar face at auctions up and down the country. Happy to be bound by one of his irrevocable handshakes and a stickler for punctuality, he remained active up until his death last year. Thankfully, his daughter Samantha Grange-Bailey is picking up where her father left off and will reinvest the proceeds of the collection in further stock 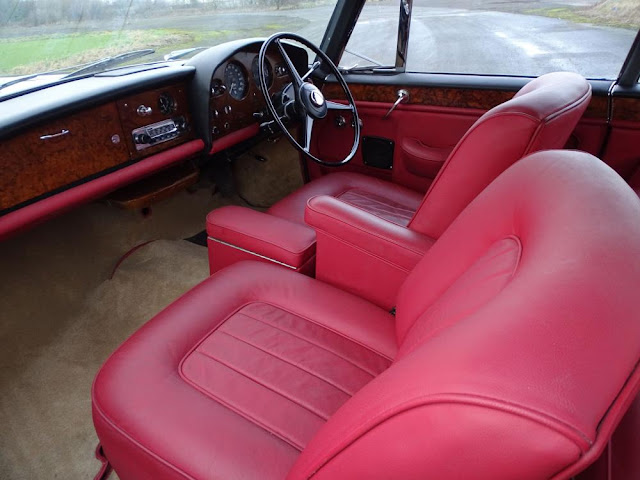 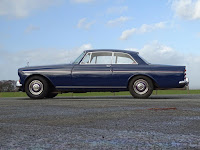 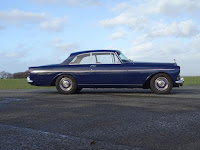 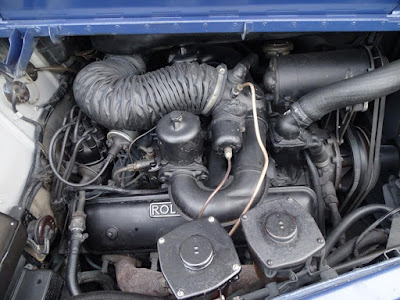 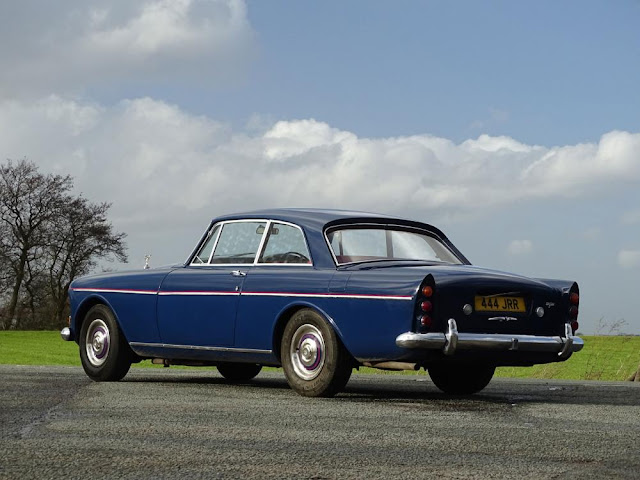