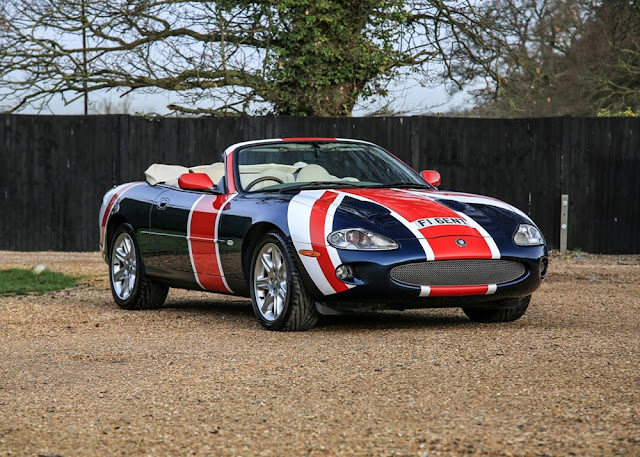 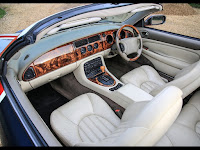 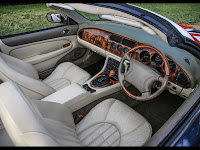 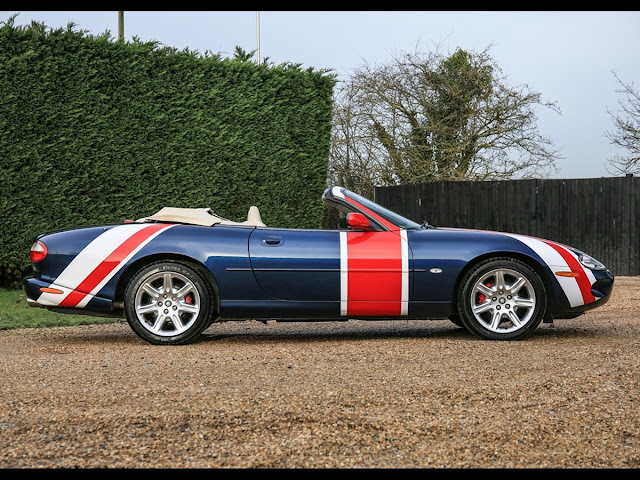 The first generation of the X100 was the XK8 which replaced the XJS and was available as a coupé and convertible. It was the first eight-cylinder vehicle produced since the Daimler 250. The XK8 came with 17" alloy wheels, leather interior, burr walnut trim and side airbags as standard.

Austin Powers in Goldmember is a 2002 American spy action comedy film and the third instalment in the Austin Powers film series. It stars Mike Myers in the title role and was co-written by him and Michael McCullers. In a self-parody of the Austin Powers series, there is a film within the film in the opening. Austin Powers is featured in a bio-pic called Austinpussy (a parody of the James Bond film Octopussy) directed by Steven Spielberg and starring Tom Cruise as Austin Powers, Gwyneth Paltrow as Dixie Normous, Kevin Spacey as Dr Evil, Danny DeVito as Mini-Me, and John Travolta as Goldmember.


Originally registered on 5th June 1997, this XK8 convertible is finished in blue with cream leather trim, however, it has been wrapped in the Union Flag as a tribute to the Austin Powers 'Shaguar' from the 2002 movie, 'Austin Powers in Goldmember'. Owned by our vendor since 2011, he describes the car 'to drive faultlessly, as smooth as a hot knife through butter, with ample power and as quiet as can be'. This car has seen many Jaguar and popular events including being captured by Daily Mail online the evening prior to Meghan Markle and Prince Harry's wedding, where the car was seen driving through Windsor with actors wearing facemasks of the happy couple. This car is oodles of fun and great at any patriotic event where it would be sure to always draw a crowd. The registration F16 ENT (F1 GENT) is included with the sale and valued at £2,500 alone. The car is supplied with a V5C registration document, recent service, a valid MoT test certificate and accompanying this is a file of old MoT test certificates and invoices. These modern sports cars are available at a fraction of the original price and with this Jaguar XK8 being offered at no reserve, it could well prove to be a bargain and a fun car for the summer, with or without the wrap. 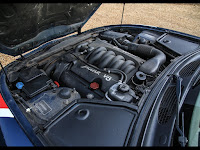 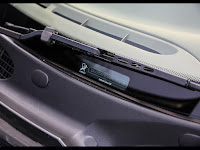 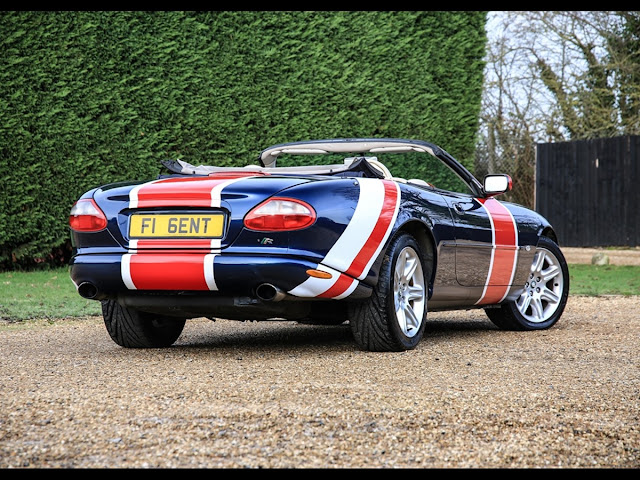