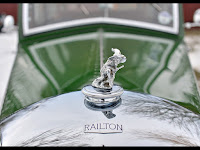 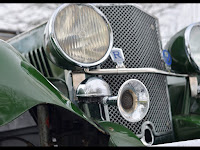 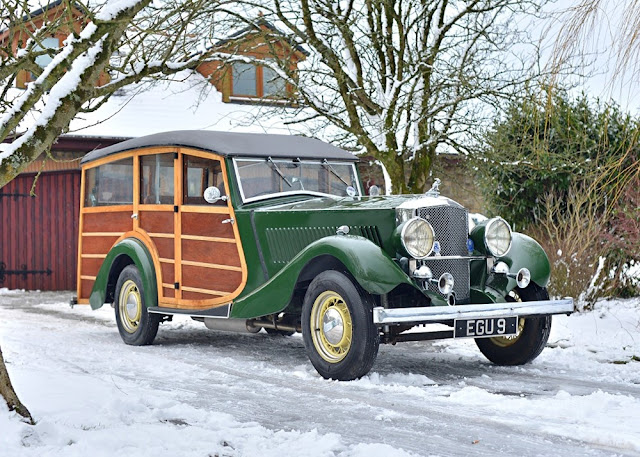 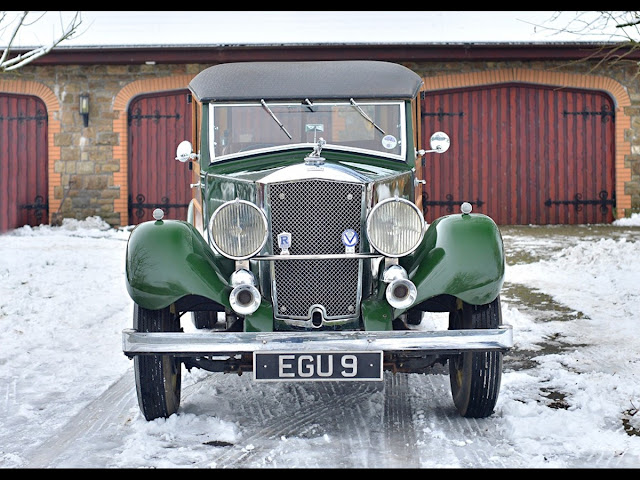 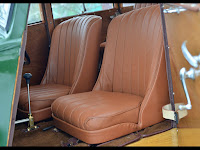 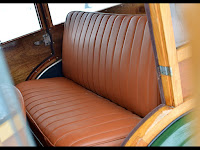 Conceived by business partners Reid Railton and Noel Macklin, Railton cars were based on Hudson mechanics and assembled at the old Invicta works on Macklin's Fairmile estate in Cobham, Surrey. Introduced in 1933, the first Railton used a modified Terraplane Eight chassis on which was mounted British-style coachwork. The Railton weighed less than the Terraplane and with 94bhp available from the 4,010cc side-valve straight eight, the result was a stylish car with outstanding performance for its day. Priced at £499, it also represented remarkable value for money.
Tourers were offered at first, followed by saloons and dropheads. Various other Hudson chassis were used over the years, the second series is based on the 4.2 litre Hudson Super Eight, and there was also a 'baby' Railton in the late 1930s, which was based on the Standard Ten. The marque was effectively killed-off at the outbreak of WW2 having produced around 1,400 cars although a handful of prototypes were exhibited post-war by which time the Railton enterprise had been sold to Hudson Motors Ltd.

This 1935 Railton, fitted with the eight-cylinder engine, left the factory with a Fairmile One Tourer body and the registration number EGU9. It was purchased by a Mr. C.J. Hughes and, it is believed, that he used the car right up to when it was put into storage in a barn in 1960. Purchased by the late vendor in 2005 as a restoration project, it was dug out of the barn some twelve years earlier and taken to a garage for restoration. After dismantling the Railton, it was left in bits until purchased. Once the parts, including the old body, had been taken to the seller’s workshop, restoration began. The original body was found to be beyond repair and it was decided to scrap it, retaining the original wings, bonnet and scuttle and to build a ‘Woody’ shooting brake/estate car.
An article included in the file goes into detail regarding the planning and construction of the new period body, including using the original body parts, windscreen and frame. Finished in green with woodwork all varnished and the interior now resplendent in brown leather. This eight-cylinder Railton is supplied with a V5C registration document and file containing the article on the restoration, correspondence from the DVLA regarding retaining the original registration number EGU 9 (please note that the registration number is transferable) and a number of tax discs from 1945 to 1960, when it is believed the car went into storage. This is a perfect opportunity to purchase a rare, pre-war marque fitted with an interesting, desirable ‘Woody’ body. 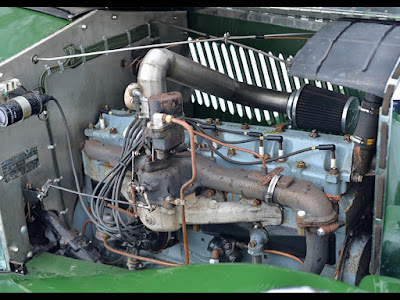 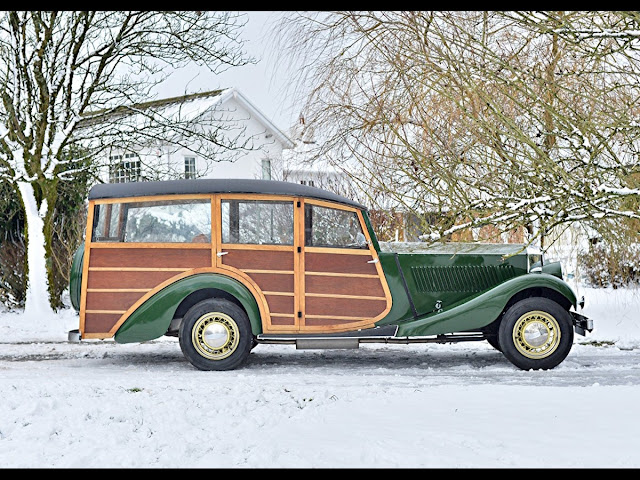 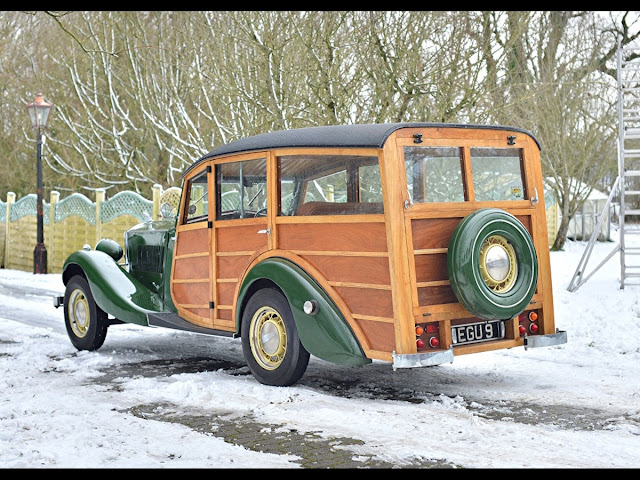