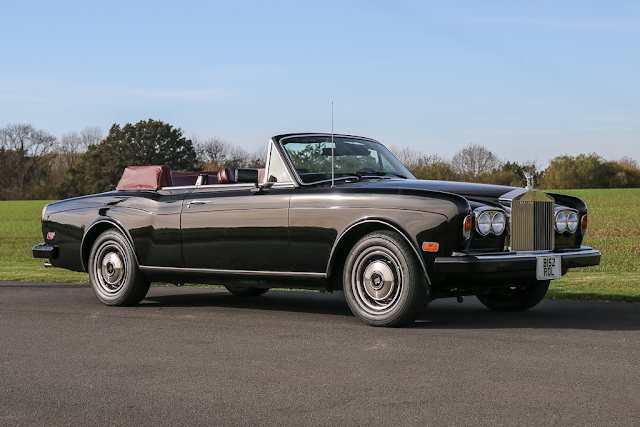 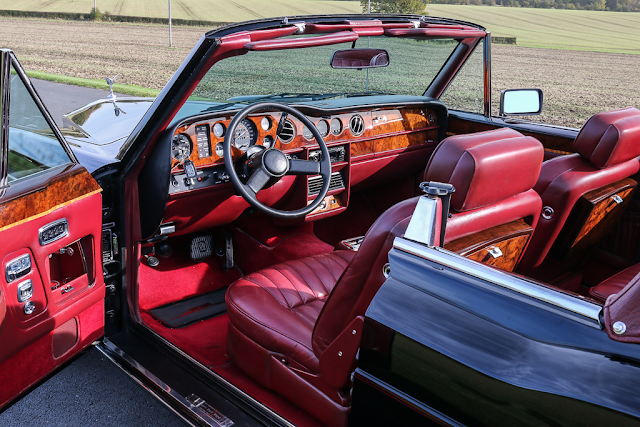 Although much can be said of the Rolls-Royce Corniche convertible we presume you may have heard it all before. We, therefore, have the pleasure of presenting you with the incredible story of this car, told for the first time.
Throughout Frank Sinatra’s life, his kindness, his generosity, and appreciation of loyalty were legendary, so it was no surprise his friends showered him with extravagant gifts and threw parties to mark his 70th year in 1985. The President of the United States, Ronald Reagan, threw a party at the White House and his two closest friends, Dean Martin and Sammy Davis Jr. decided to buy Frank a special gift. The Corniche landed on American soil at New Jersey, imported by Rolls-Royce Motors Inc. on the 21st November 1984. The copy build records show the car was ordered in Mason Black (95007010) coachwork, Everflex power-hood, Red leather (VM3086) and rear picnic tables, very rare for a Corniche Convertible. The records also show that "cocktail requisites" were specified for both doors, naturally.
It is not known whether Dean and Sammy ordered the car specifically or found it for sale at the dealership as Frank’s birthday wasn’t until 15th December 1985. Nevertheless, the car glided up the driveway of Frank’s Palm Springs home a few weeks after his 70th birthday. Unbeknownst to Dean and Sammy a second Corniche, in white, was also gifted by Frank’s record company, and that car was used by his wife Barbara.
Frank Sinatra inspired loyalty and friendship among those he trusted and none more so than his long-term assistant Ingemar Fredriksson. In 1970, Ingemar, his wife, daughter Sibylla and son, were in an apartment owned by Sinatra on the Upper East Side, as Ingemar looked after Frank's New York interests. Throughout the 1970s, Ingemar and Frank enjoyed many memorable times together, visits to the White House and parties with Elvis at Graceland. Eventually, in 1980 Ingemar took a full-time offer of work from Frank, to be his assistant, working from his Palm Springs home.
In 1990, to mark ten years of friendship and loyal service, Frank gifted the car to Ingemar, who used it for daily commuting until his retirement in 1997 and remained friends with Frank until his death a year later in 1998. Returning to Europe in 2001, Ingemar eschewed his native Sweden and settled in southern Spain, taking the Rolls with him. Whilst buying a property from our vendor there the Corniche was accepted as part payment. The car remained in storage until it was brought to the UK and our vendor retained the services of Performance and Prestige Cars Ltd., of Oxford, Marques Prestige Car Services, Bedford, and the Rolls and Bentley specialists Colbrook of Peterborough to carry out an extensive programme of recommissioning works.
The incredibly detailed invoices dating between 2015 and 2017 show the lengths to which our vendor would go to present the car just the way it should be. The works were sympathetic to the car’s history and only conducted to preserve the integrity of the car’s features such as re-finishing of the wooden door cappings and touching up of the paint in places. Most of the work was mechanical however and related to the engine, suspension and braking system. The final total for these works came to some £47,000 and is a testament to our vendor’s dedication to preserving a car linked to the most iconic figures among film and music of the 20th century.
Registered in the UK on 1st July 2017 the car will be issued with a fresh MoT Certificate to be carried out at some 66,500 miles. The aforementioned provenance record, signed and dated 18th September 2018 by Sibylla, Ingemar’s daughter and witness to the car’s unique ownership, is included in the history file together with the detailed invoices. We can provide electronic copies of the provenance and invoices via email to any interested party prior to the sale.
The story is told in greater detail on the dedicated third-party website www.theratpackcorniche.com 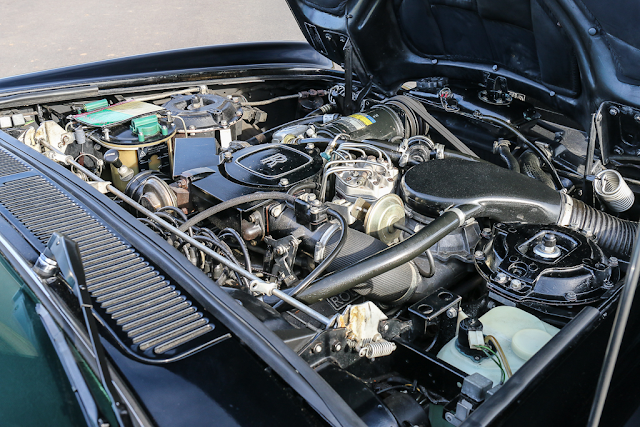 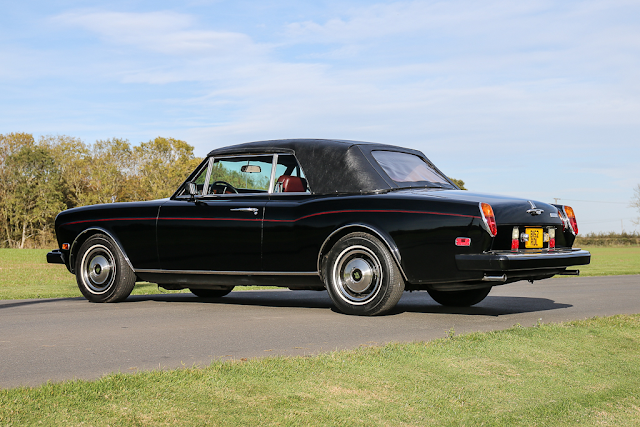 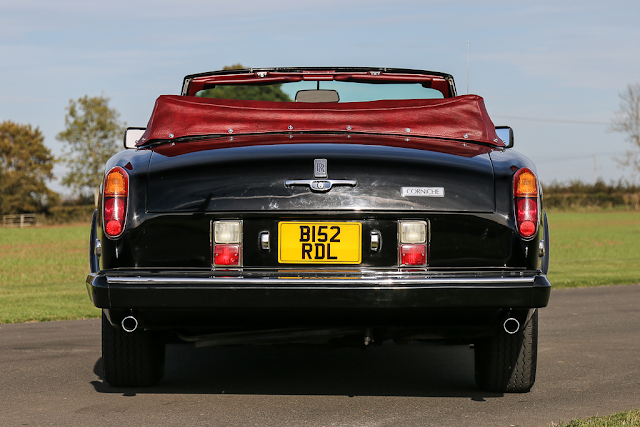 CLASSIC CHATTER
Powered by Dragons
Posted by jeffharris at 16:47