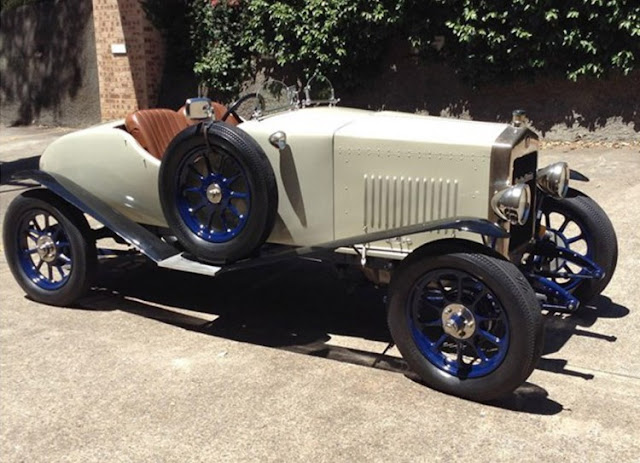 When Messrs Bayliss and Thomas, well-established motorcycle manufacturers in Birmingham under the name Excelsior, entered the car industry in the early post-World War One period, they were obliged to come up with a new brand, as there was already Belgian company selling cars in Britain under the Excelsior name. The prototype Bayliss-Thomas was trialled in 1919, these early cars being three-wheelers but more conventional four-wheel light cars followed, ranging from 9hp to 13hp models and around 1,000 were made in total, of which comparatively few survive today. The Bayliss-Thomas was sold either with an OHV Meadows 1100cc engine or 1500cc side-valve Coventry-Simplex unit (mated to a Wrigley gearbox, with no differential). By 1924, the range had expanded to four models, with a choice of tourer or pointed-tail sports bodies with lowered steering column and seats, but very few Bayliss-Thomas were being made by the late 1920s. Although production of Bayliss-Thomas automobiles ceased in 1929, Excelsior continued making motorcycles until the early 1960s.

This 1926 example has resided in Australia for many years, having been owned by an Eric Buckley who stored the car for around 30 years from 1958 to 1989, whereupon ownership passed to Laurie Schneider, a prominent Australian member of the VSCC. Laurie Schneider was regularly seen driving the ‘BT’ until he gave up driving in 2011. The car was purchased by our current vendor in 2016 and imported into the UK, where it has joined a small classic car collection. During his ownership, our vendor has registered the car on a V5 document, treated it with some attention to the brakes and fuel system, and has obtained a UK MoT certificate.

Believed by Beaulieu Museum to be the only one of its kind left, this is a delightful period sportscar which has benefited from much restoration work and is ready to be enjoyed by the next vintage sports car enthusiast. 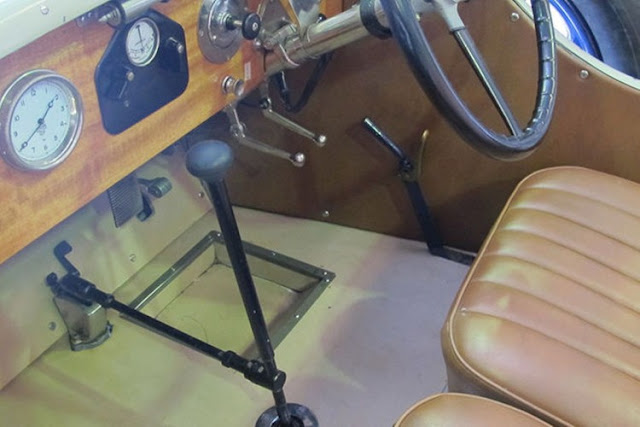 CLASSIC CHATTER
Powered by Dragons
Posted by jeffharris at 14:38