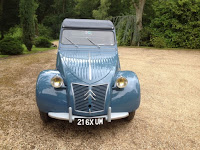 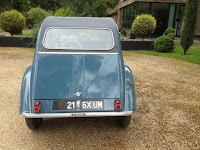 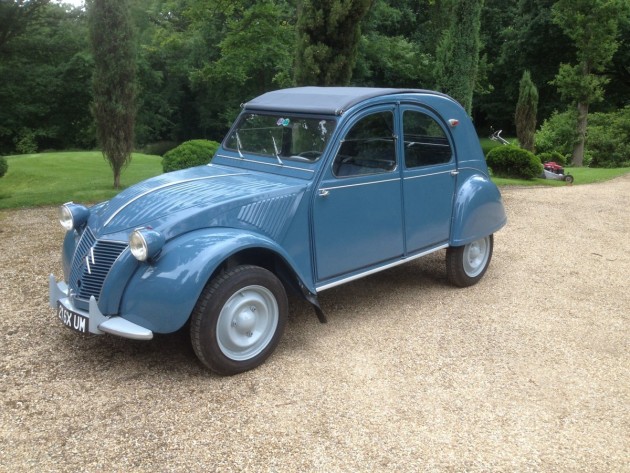 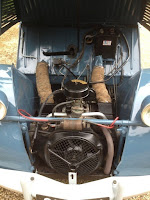 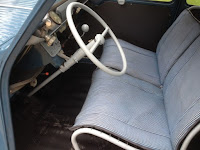 Although it was not launched until 1948, the origins of Citroen’s 2CV date back to 1935 when company boss Pierre Boulanger ordered the development of a minimal cost vehicle for farm and family use with cross-country ability.
A masterpiece of minimalist design, the finished ‘umbrella on wheels’ was made from mostly flat stamped panels, cheap and easy to repair and was held together with just 16 bolts. The roof and (initially) the boot lid were made of canvas. Even after the original 375cc air-cooled flat-twin engine had grown to 602cc, performance remained modest at around 70mph flat-out, not that that concerned the majority of its devotees for whom the roomy interior, full-length sunroof and frugal fuel consumption were of far greater importance.
This splendid 1959 AZ has lots of early features such as the ripple bonnet, screen mounted speedo and suicide front doors. It also has the centrifugal traffic-clutch, a simple arrangement that makes traffic jams a cinch.
Purchased by the vendor in 2016 to scratch the early 2CV ‘itch’, he decided that the 1990s restoration that it had received wasn’t to his high standards so started again.
The car was stripped to the bare essentials – not a huge task it must be said, and the original chassis, floors and bulkhead carefully repaired. Photos on file show the quality of the work done.
Once fully repainted, the 425cc engine was reinstalled and the car built up with a new roof tailored over the original frame. Used occasionally for local trips, it has not been used as much as envisaged (probably due to the vendor having 20 other cars to play with) and so is up for grabs.
The cost of having such a restoration done professionally would far exceed the modest estimate suggested: bon marché, we would say. 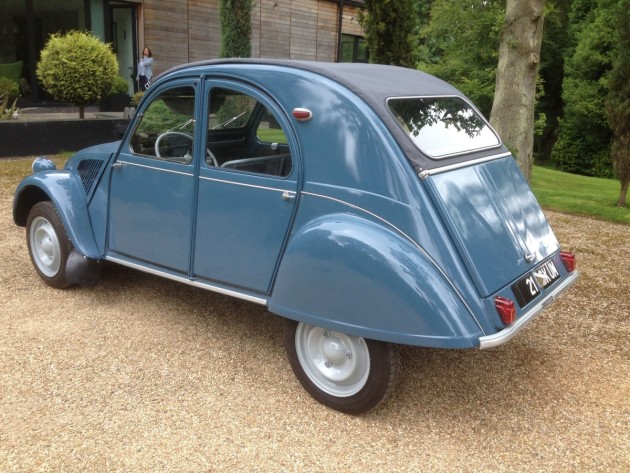