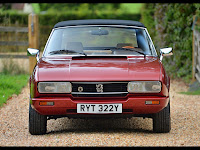 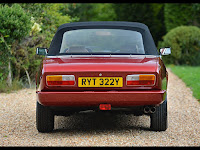 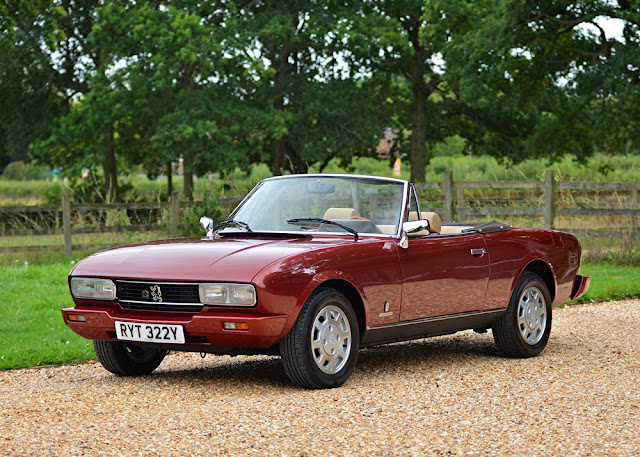 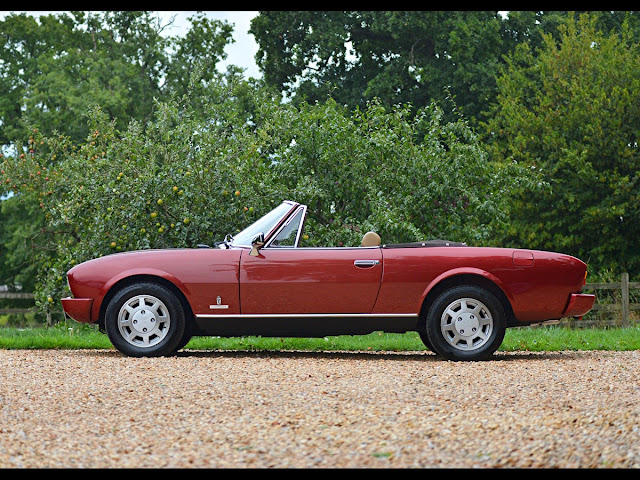 The Peugeot 504 was the company's flagship model and was revealed at the Paris Salon in 1968. The original release date of the car was delayed due to industrial and political disputes that raged across France at the time. The original car was a four-door saloon that came with a sunroof as standard. The engine was a petrol four-cylinder unit that delivered 79 bhp. Most of these early cars came with a carburettor though there was the option of fuel injection. The four-speed manual gearbox had a column mounted change, although this could be upgraded into the three-speed automatic transmission. In 1969, the Peugeot 504 was voted car of the year and won the accolade due to its excellent styling, performance and reliability. It was this year that the 504 Cabriolet and the 504 Coupé were introduced, styled by the Italian coachbuilder Pininfarina, they were debuted at the Geneva Motor Show. Both the 504 Cabriolet and the 504 Coupé received an engine that was more powerful in 1974, the two models were fitted with the V6 2664 cc engine that was developed in collaboration with Renault and Volvo. The V6 engine was phased out of the Cabriolet in 1977 and all later examples reverted to the injected ‘four’. Finally, the 2-litre engine got a five-speed gearbox. Then, from October 1981, there was a new ‘Monte Carlo’ dashboard. Production finished in 1983. 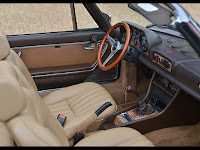 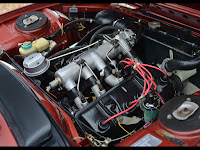 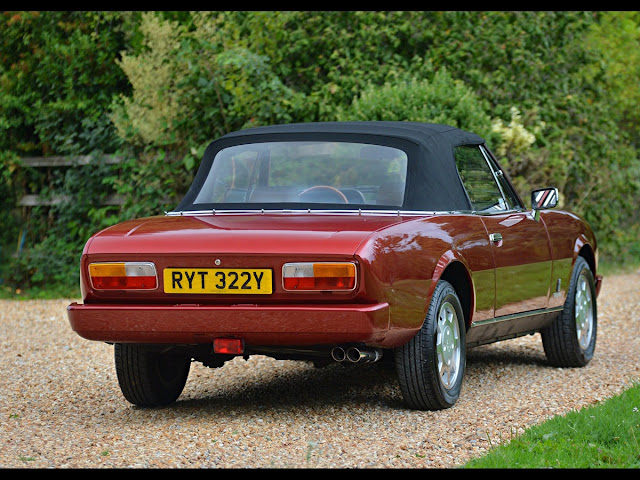 This very rare, one of the last, Peugeot 504 Monte Carlo Cabriolets was first registered in Germany and was restored there in 2005. Purchased by an Irishman in 2008 and taken to Dublin where it remained until being acquired in 2012 by its UK owner. The car has covered 113,000 kilometres (70,000 miles) from new and comes to a high specification, apart from the fuel injected engine and five-speed gearbox this 504 has electric windows, Peugeot alloy wheels, tonneau cover, Abarth rear silencer, Nardi steering wheel and Nardi gear knob. Having been maintained to the highest of standards this car was a concours winner in 2016 for the best 504 Coupé/Cabriolet. Finished in Amaryllis red metallic with black soft top and beige leather interior this cabriolet is supplied with a V5C registration document and a file containing a CD of the restoration, the original German registration document, an original factory brochure for the 504 cabriolet including the Monte Carlo model and invoices and MoT test certificates from when the car arrived in the UK in 2012. Manufactured exclusively by Pininfarina the 504 cabriolet is a very elegant convertible capable of transporting four people in open top comfor