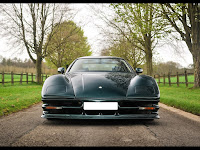 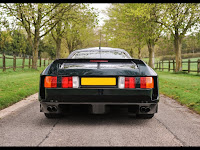 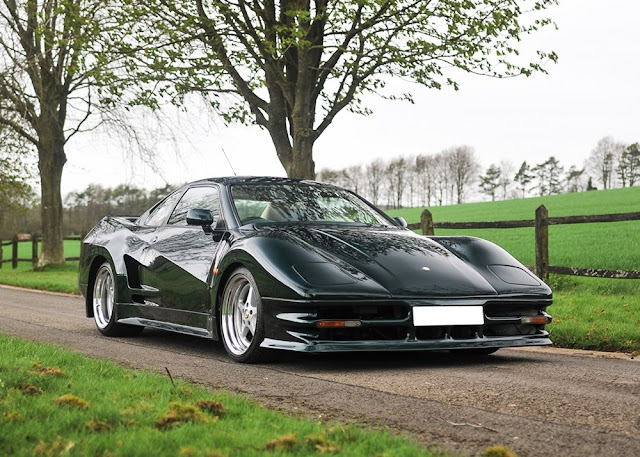 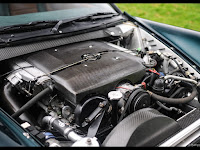 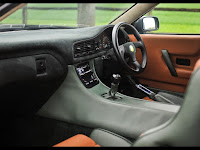 Lister Cars is a British sports car manufacturer founded by Brian Lister in 1954 in Cambridge and became known for its involvement in motorsport. In 2013, Lister Cars were acquired by Lawrence Whittaker's company Warrantywise. Production of the original sports car restarted in 2014 and ten continuations Lister Jaguar Knobbly's were built to celebrate Lister’s 60th Anniversary. The Lister Company, now based in Leatherhead, Surrey, designed a new sports racer, the Lister Storm. Launched in 1993, it would use the largest V12 engine ever fitted to a production road car up to that time, a 7.0-litre Jaguar unit. The Storm was later developed for motorsport in various guises, winning the FIA GT Championship in 2000.
A mere four road-going Lister Storms were manufactured and only three are known to exist today; this example is one of those three. Presumably, the eye-watering price tag in 1994 of £220,000 had an effect on the number of units produced. At the time a Lister Storm was the fastest road-going car in the world topping out at 211mph (where permitted). The car’s monocoque is a honeycomb construction made of aluminium, two rear bulkheads and three frontal bulkheads complete the structure. The bumpers are made of a carbon-kevlar combination. The V12 engine was a Jaguar unit, which was stripped, modified to give a 6996cc displacement and producing some 600bhp, mated to a six-speed manual gearbox. This is a car offering blistering performance and a true driver’s car. Stopping power is via Brembo brakes, discs all-round sitting neatly behind the 18-inch alloy wheels.
Purchased by the registered keeper in 2007 and with only two former keepers, this Lister Storm ticks a lot of boxes; rare, low mileage, excellent condition and with superb investment potential. The car is unmarked and is finished in metallic green with tan and green leather interior. As a company, Listers are now manufacturing the ‘Thunder’, thus raising the profile of the Storm even further. Without doubt a magnificent example. 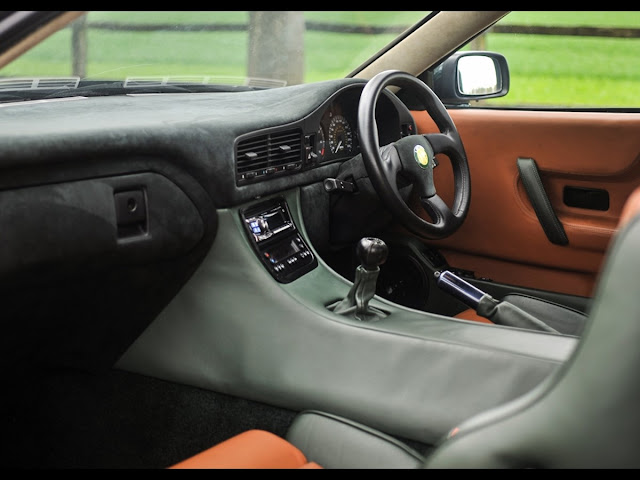 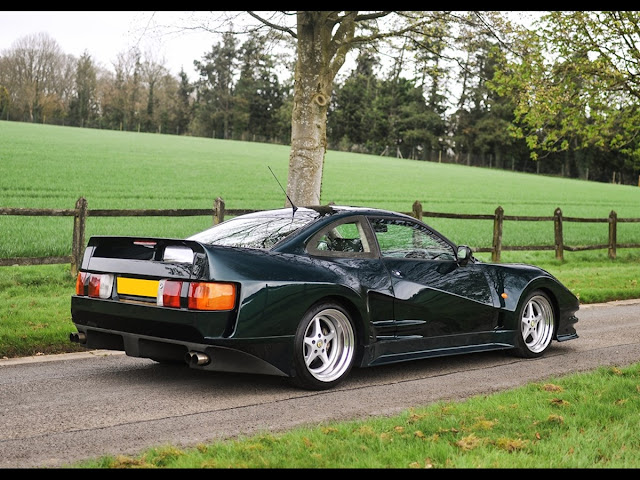