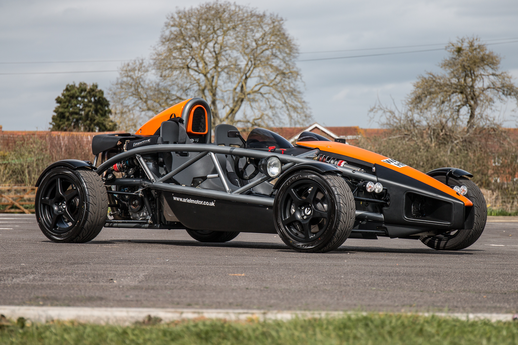 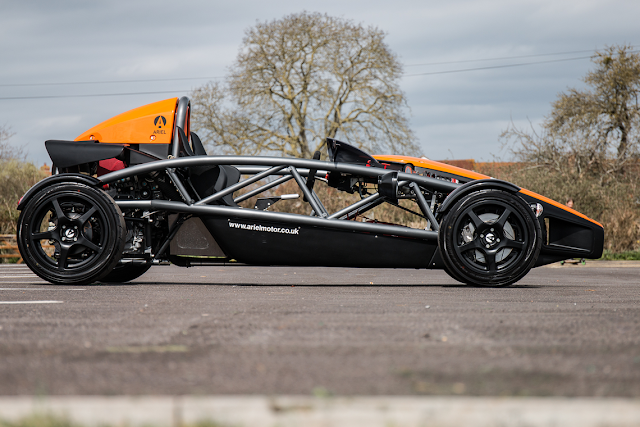 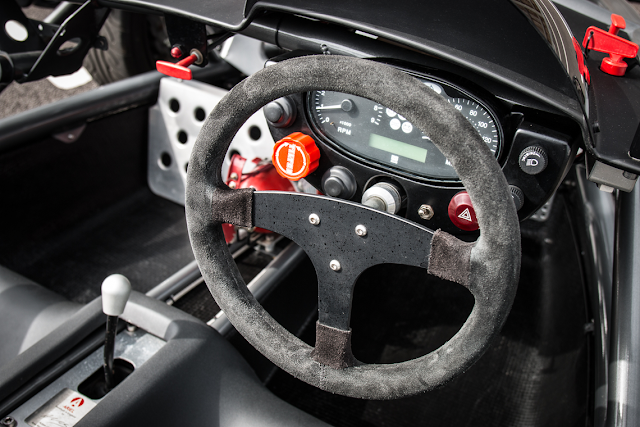 A genuinely successful British sports car company is a rare thing these days, indeed it was rare thirty years ago. The bigger players have remained afloat due to overseas investment, and those that have thrived have utilised the best of British design and engineering. A former designer at Porsche and Aston Martin, Simon Saunders established the Ariel Motor Company Limited in 1999 and it has now become a flag bearer for automotive innovation and engineering. Although among the smallest of UK automotive companies with just 19 or so employees and production of 100 cars annually, Ariel has an international reputation for building what their customers appear to want, a stunningly quick 'road-to-track' car, and have smashed a few world speed records along the way with their flagship model, the Atom.

A true study in engineering and design, it started life as a student project by Coventry University Transport design student, Niki Smart. At the core of this remarkable car is its chassis, a welded tubular-steel spaceframe with high side rails and integral roll-over bars for maximum passenger protection. The bodywork, what little there is of it, is made up of moulded composite panels, wind tunnel-developed to generate front and rear downforce.

The Atom went into production in 2000 and it wasn't until the appearance of the car on Top Gear in 2004 that it was propelled to international celebrity, along with, famously, Jeremy Clarkson's facial muscles. After being driven around their well-known test track by The Stig, it eased into the top spot in Series 5 beating the Bugatti Veyron for the 'Fastest Lap'. The engine was updated for the Atom 2 from the 1.8 litre Rover engine of the first model to the well regarded 2.0 litre unit from the Honda Civic Type R. The Atom 2 was able to record a 0-60mph time of 3.2 seconds, astonishing for a car that was entirely road legal and offered two seats.

First registered on the 10th September 2009 to the first of just three owners, this Atom 2, with its 245bhp engine, was obviously used sparingly with the  MOT records showing just 691 miles at its first test in 2013. The most recent test, valid until February 2019, indicated a reading of 2,750 miles. The service records show the car has been maintained by Ariel from new until a service by a Honda dealer, naturally in view of its Honda V-Tech engine.

Bought by our vendor, in 2013 direct from Ariel themselves, the car was to suffer a mishap on a dual carriageway in 2014, however, it must be noted at this juncture that the car is completely HPI clear, and is not registered in any category. The documented repair works at the Ariel factory was carried out to the tune of £14,717 and the car, even with its low mileage, now presents very well, with just 2,500 miles since the factory carried out the works.

With a record-breaking pedigree and face-numbing performance, this thoroughly British masterpiece of engineering offers the buyer a unique road-going track day missile appropriately summed up by press comments at the time: "As close as you can get to a racing car on the road." 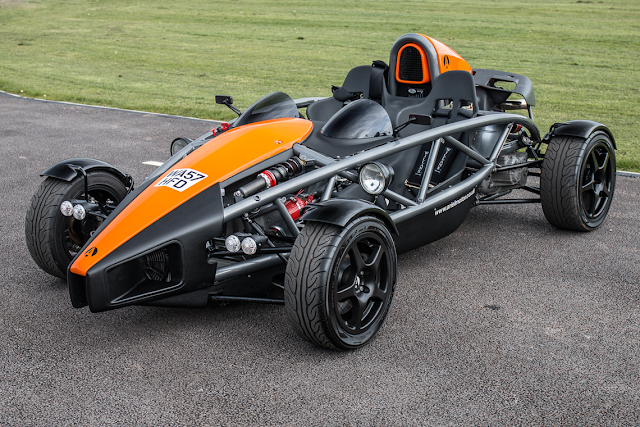 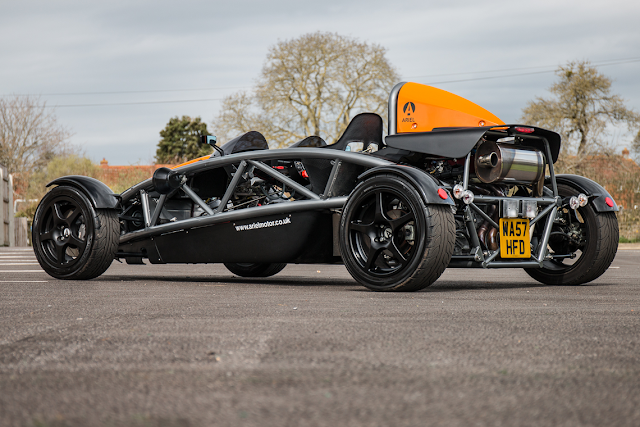