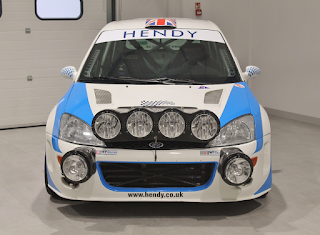 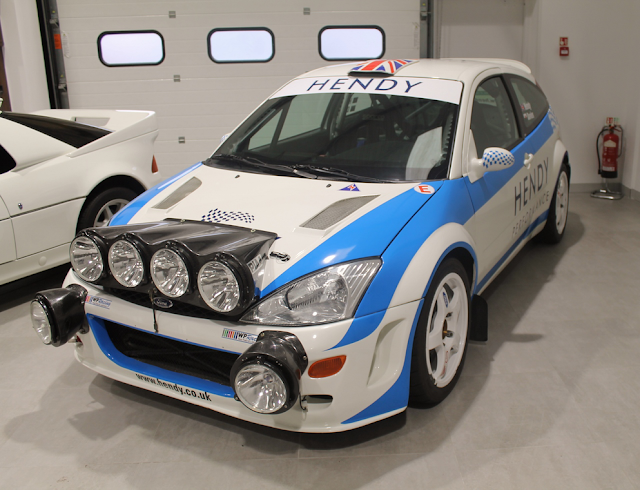 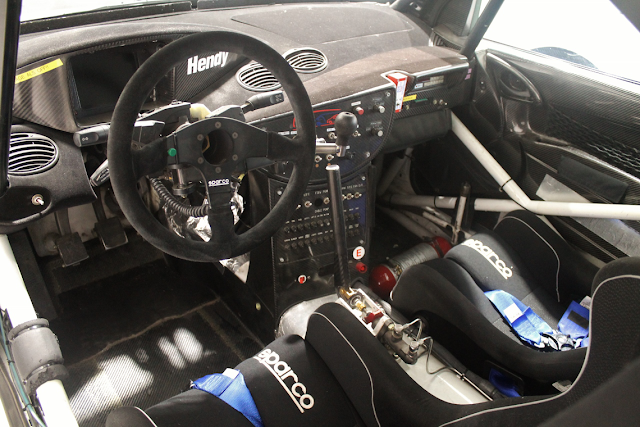 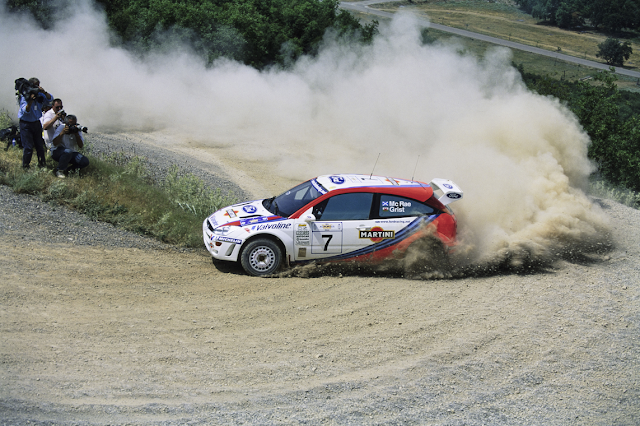 The World Rally Championship as we know it began in 1973 and consisted of 13 events held in countries around the globe. In its inaugural year, some 20 car manufacturers competed for the Championship, including the Ford Motor Company with their challenger the Escort RS1600, but the competition was fierce and Alpine-Renault became the season's champion.
The marque was represented throughout rest of the 1970s and 80s, not always by the factory, but quite often by private teams such as David Sutton Cars with now legendary drivers like Ari Vatanen at the wheel securing them many successes. After the 'Group B' rally era came to an end, Ford was fortunate to secure the driving services of both Malcolm Wilson and Frenchman Francois Delecour and by 1993 were back with a full-factory backed team utilising the talents of the Escort RS Cosworth. From the 1997 season onwards Ford's WRC programme was run by Malcolm Wilson himself and his well versed M-Sport squad from their base in Cumbria. The Escort RS Cosworth was run for a further two years before Ford was able to debut the Focus WRC in 1999.
Built-in utmost secrecy, and codenamed C170, the Focus WRC was based upon the well-engineered road-car, which boasted a 10% stiffer bodyshell than that of its predecessor, the Escort. Housing a new Ford Zetec E 16V turbocharged engine, other areas of the car were also greatly improved making it a compact and nimble contender.
Along with a new car for the '99 season, Ford had also managed to lure away the 1995 World Rally Champion, Colin McRae, from Subaru at a reported sum of £6 million over two years - making him the highest earning rally driver in history. Always a favourite amongst rally fans due to his ‘if in doubt, flat out' driving style, McRae won 25 WRC events in his career and in doing so, etched his name into motorsport folklore.


We are pleased to offer this 1999 Ford Focus WRC, chassis ending #68335, which was first registered to M-Sport Ltd. and used by Colin McRae and his co-driver Nicky Grist on the '99 Rally Catalunya bearing registration ‘S10 FMC'. Unfortunately, the rally ended in retirement for the pairing and the car was used at the next round in France at the Rally Tour De Corse where they were more competitive finishing 4th overall. McRae drove #68335 at two further WRC rounds in the '99 season namely; Rally Acropolis and Rally China, whilst it was also used by his teammate Thomas Radstrom at the rounds in New Zealand and Australia. For the 2000 season, the car was upgraded and used on two rounds by emerging talent Petter Solberg. In total, the car took part in 11 rounds of the World Rally Championship before it was sold to a private team and used on national events around Europe.
Our vendor was able to purchase this car in 2007 and has used the Focus on many events over the last few years across the UK and Europe, the last of which was the Rallye National de la Lys in France in 2017.


Now wearing registration ‘S32 OTR' the car will be supplied with a UK V5c and its original FIA ‘Gold Book' World Rally Car technical passport. At the time of sale, it will be presented in plain white livery allowing the car's new owner to add its famous 'Martini' colours at a later date. Rally cars of this calibre rarely come to market and this unique offering has the advantage of being associated with the late, great Colin McRae. 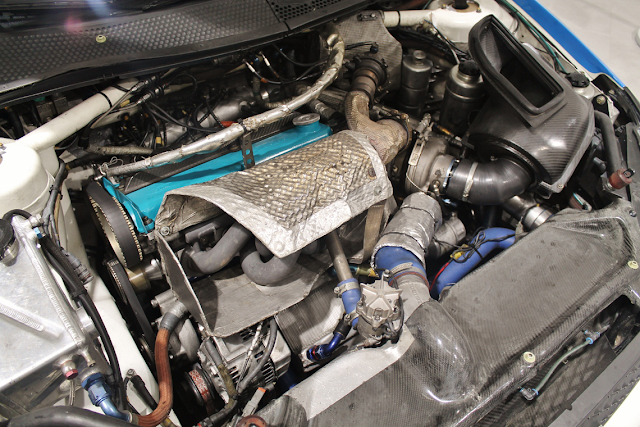 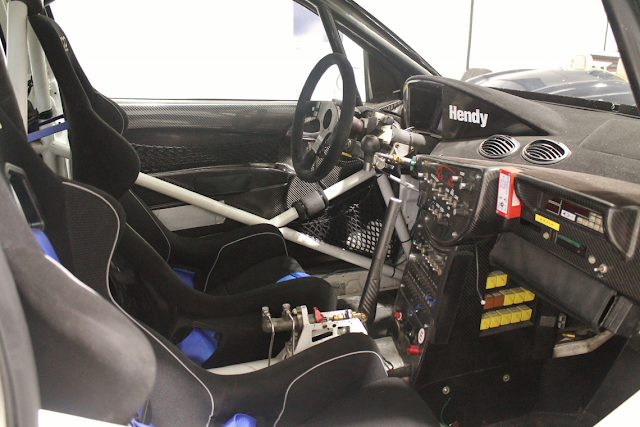