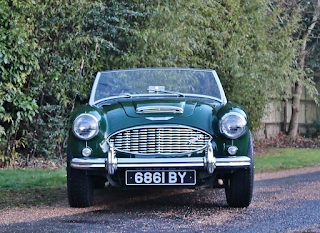 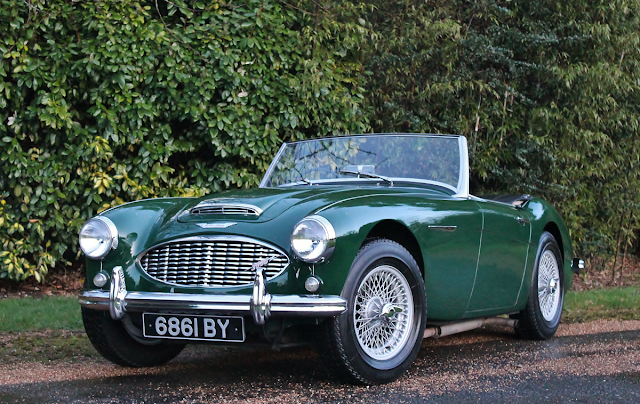 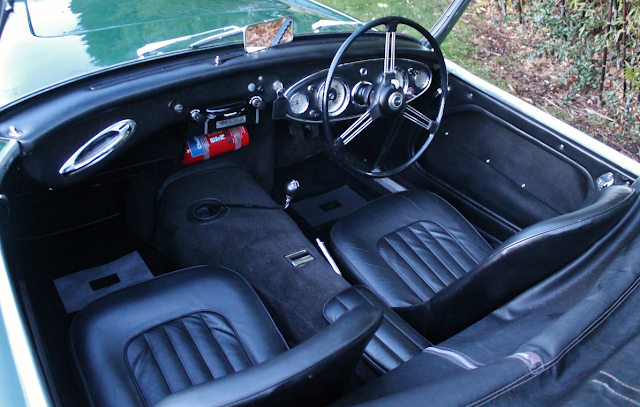 The Austin Healey 3000 became one of the best-known British classic cars of the 1950s and 1960s following spectacular success in international rallying and circuit racing. A development of the Austin Healey 100-6, itself born of the four-cylinder 100, the 3000 was launched in March 1959 and was a significant improvement on the earlier cars featuring front disc brakes, wire wheels as standard and a more powerful (124bhp) 2,912cc BMC C-Series engine, ensuring a top speed of approximately 120mph. There was also a choice of 2-seater (BN7) or 2+2 (BT7) body styles. 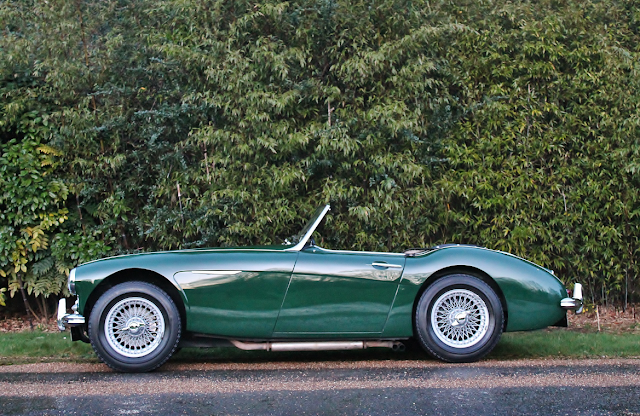 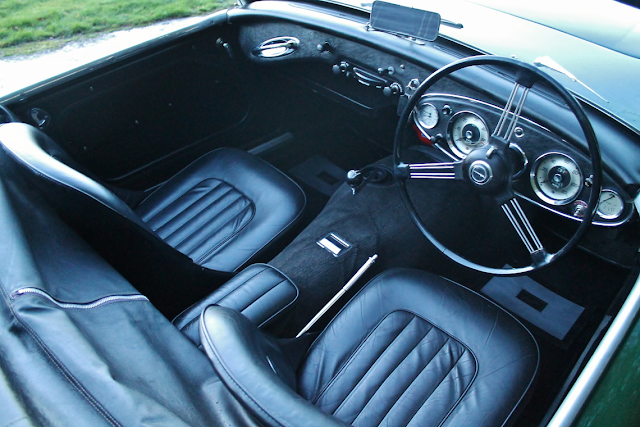 The car changed hands several times before a gearbox problem resulted in it being laid up from 1971 to 1996, before being discovered in a garden in Reading by its next owner, a Mr P. Morson of Hampshire. Twenty-five years as a garden ornament had done the Healey no favours, and inevitably, a complete nut and bolt restoration was the only option, so Mr Morson commissioned highly respected Healey restorers Rawles Engineering to do a total restoration of 6861 BY. Bill Rawles and his dedicated team took exactly a year to bring the big car back to life attending to every inch of the car's bodywork and patiently going through the rest of the car with as many original components being restored and reused as possible. The owner's file includes a raft of invoices covering this period and is accompanied by a photo album illustrating the work in detail.
Supplied with its V5c, Heritage Certificate, and an MOT until 7th August '18, this beautifully restored car wants for nothing and has nicely mellowed since Bill Rawles attentions in the late 90s. It would be a struggle to find a Healey that matches the condition of this example, and with period Ruddspeed modifications, this original ‘matching numbers' home-market car ticks all the boxes for any Big Healey enthusiast looking for something special - look no further. The 'Le Mans Classic' in July beckons and the weather forecast is good. 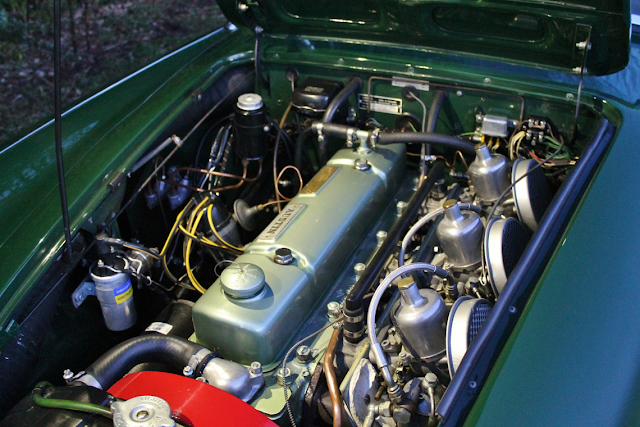 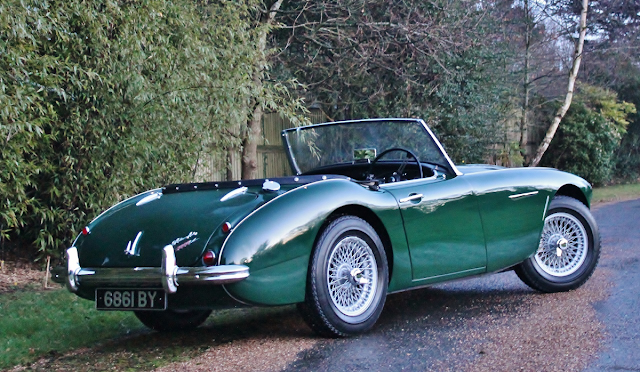 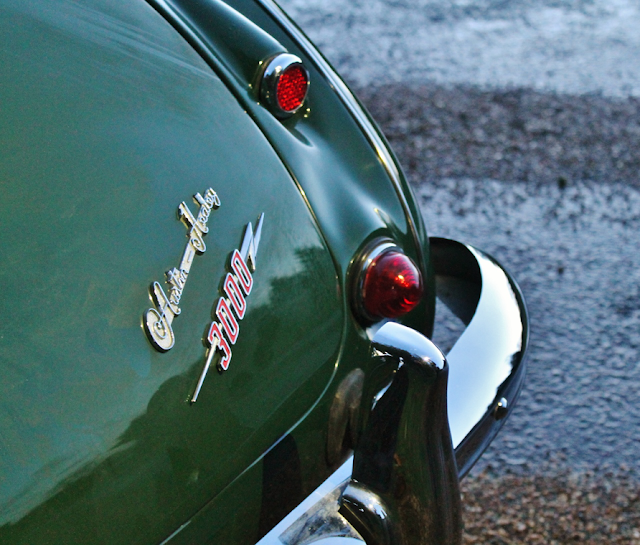