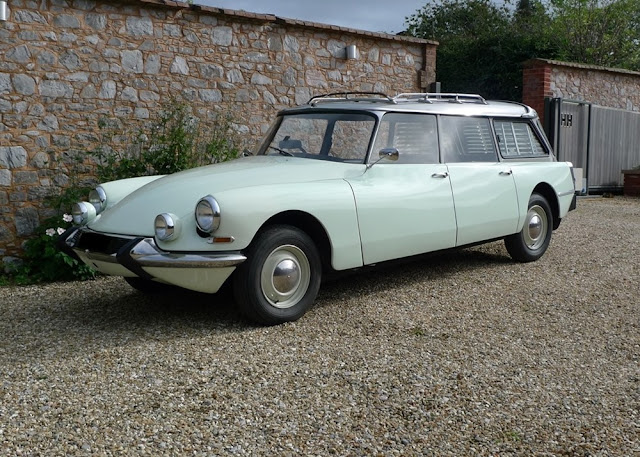 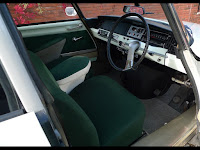 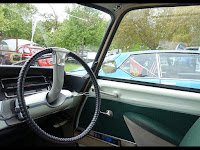 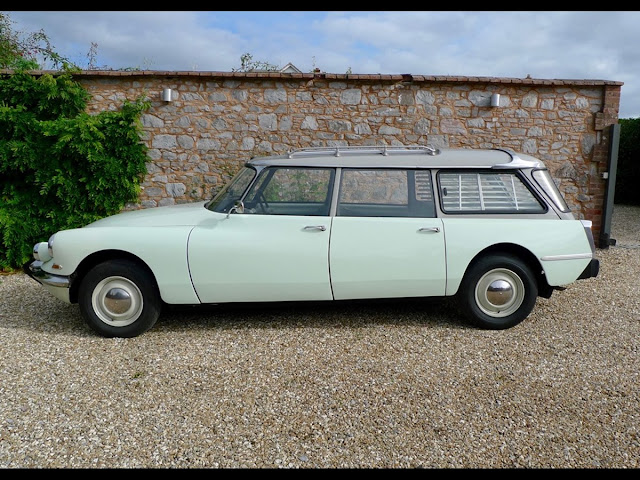 After 18 years of secret development, the DS19 was introduced on 5th October 1955, at the Paris Motor Show. In the first 15 minutes of the show, 743 orders were taken and orders for the first day totalled 12,000 cars. To a France still deep in reconstruction after the devastation of World War II and also building its identity in the post-colonial world, the DS motor car was a symbol of French ingenuity. The DS was the first mass production car with front power disc brakes. It also featured hydropneumatic suspension including an automatic levelling system, variable ground clearance, power steering and a semi-automatic transmission and a fibreglass roof which reduced weight. It also sported inboard front brakes as well as independent suspension. Different front and rear track widths and tyre sizes reduced the understeer typical of front-engined and front-wheel drive cars. As with all French cars, the DS design was affected by the tax horsepower system which effectively mandated small engines. Despite the rather leisurely acceleration afforded by its four-cylinder engine, the DS was successful in motorsports. The Citroën DS placed fifth on Automobile Magazine's ‘100 Coolest Cars’ listing in 2005. It was also named the most beautiful car of all time by Classic & Sports Car magazine after a poll of 20 world-renowned car designers. 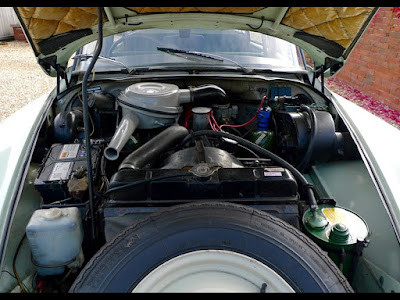 This delightfully handsome Citroën Safari was originally owned by Sir David Duncan who was part of the Mackintosh family, famous for their mouth-watering toffee. He used the car in Kenya and kept her at his lodge near Nairobi. Sir David sold the car in 1995 to Mr Kirt Wittig who ran a specialist Citroën business in Cape Town, South Africa. He stored the car until 2003 and decided to restore the ID21 Safari. She was sold in 2007 and again in 2009 to a purchaser who shipped the car to the UK.
The fifth and current vendor purchased the Citroen in May 2012 with just under 68,000 miles recorded. He had the car stripped and re-painted in the correct ‘Blanc Carrera’ with a two-tone grey roof. A 1967 model year DS/ID is unique and highly desirable in that it has the earlier style ‘Frog-eye’ front yet has the later style green LHM fluid based hydraulic mechanicals powering the suspension, brakes and steering. The 21 series engine is considered the best variant as it benefits from a five main bearing crankshaft offering performance and refinement. Mechanically this is a well-sorted example and has been very well maintained by the fastidious vendor. In the rear, she has two side mounted single seats that fold into the floor. Supplied with a V5C registration document and a current Mot test certificate valid until 7th June 2018 together with a good history folder, this righthand drive Citroën is in splendid order and will turn heads wherever she appears. 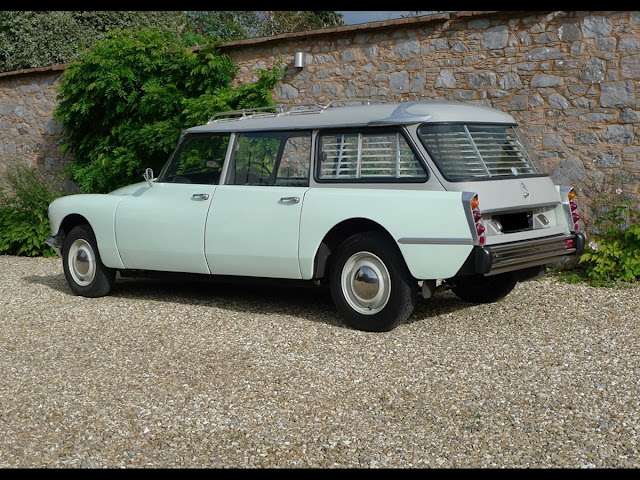