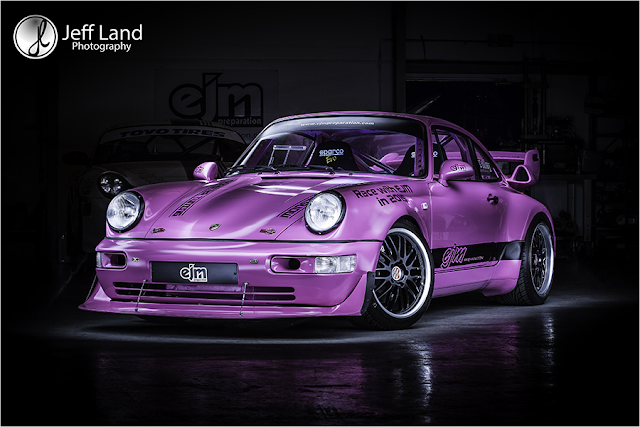 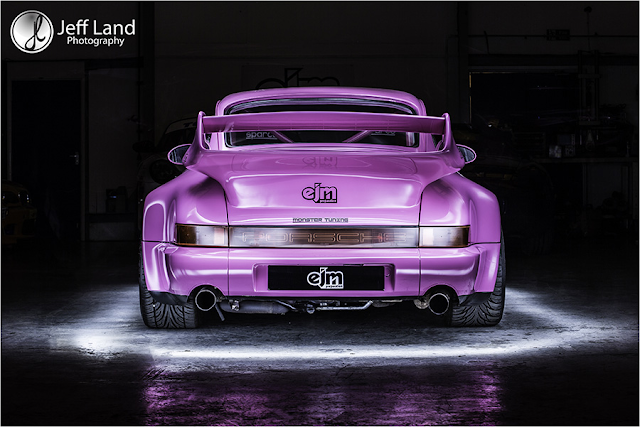 Registration: K2OML
Chassis Number: WP0ZZZ96ZMS471764
Engine Number: 61M02759
Number of cylinders: 6
CC: 3300cc
Year of Manufacture: 1992
Estimate (£): 30,000 - 40,000
(+buyer’s premium of 15% including VAT @ 20%)
'964' is Porsche's internal designation for the version of their 911 manufactured and sold between 1989 and 1994. Designed by Benjamin Dimson in 1986, it featured significant styling revisions over previous 911 models; most prominently in the way that the bumpers, spoilers and wheel arches blended cohesively into the bodywork. It was the first iteration of the 911 to be offered with Porsche's 'Tiptronic' automatic transmission and all wheel drive as options. Porsche chose to re-use the 3.3-litre, turbocharged engine from the 930 with several minor revisions that made the engine smoother, less prone to turbo lag, and more powerful with a total output of 320bhp at 5,750rpm. The sleek silhouette of the 964 was indicative of Porsche's new design philosophy and is regarded in hindsight, as one of the prettiest 911s ever built and certainly, in period, was one of the most powerful.
This Porsche 964 Turbo began life as a 3.3 road-registered car and was finished in Rubystone Red. The mileage is reading just 55,000 miles but unfortunately, the car was subject to a Category C insurance write off a number of years ago. However, this led the owner to create the car that you see today. It has been completely rebuilt to a high standard and represents a superb opportunity to race or track-day this very special and very fast Porsche.


The car was fitted with a fully welded cage, GT2 spoiler, racing seats, uprated brakes, fire extinguisher, extended wheel arches and treated to a bare metal respray in Rubystone Red. In addition, the engine has been rebuilt and a bespoke aluminium intercooler has been fitted. All this work was carried out within the last 1,000 miles and so the car today presents very well indeed. We encourage pre-sale inspections on this incredible track weapon and prospective bidders should contact the office for further information. 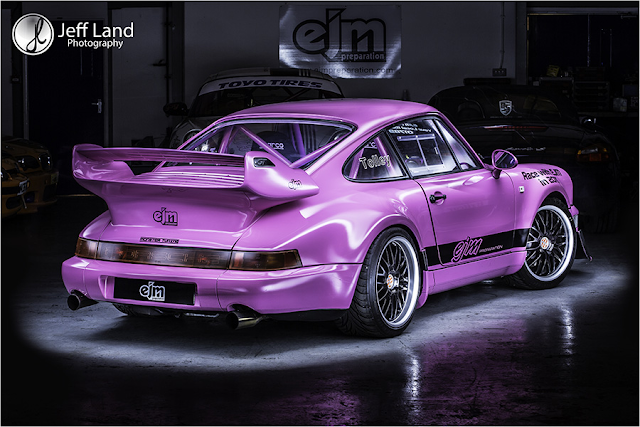