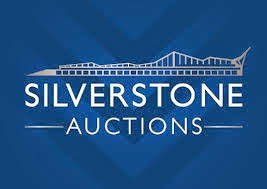 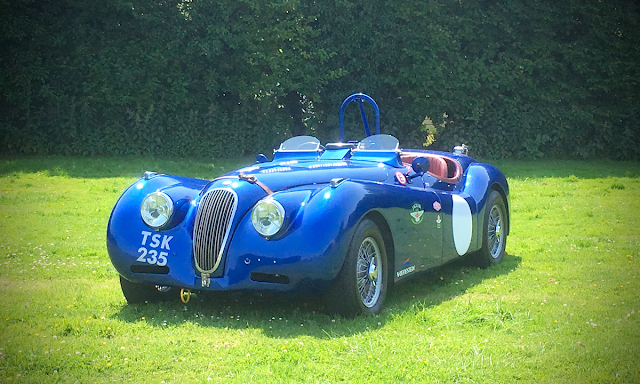 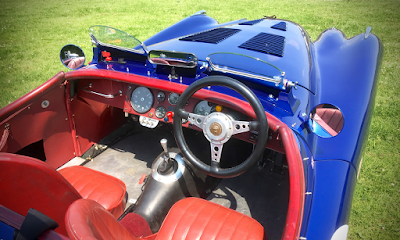 When Jaguar resumed car production in 1945, it dropped its pre-war sports car line to concentrate on saloon manufacture, however, at the 1948 Motor Show the firm astonished the public by announcing a new two-seater roadster; the XK120, with the name reflecting its top speed. It heralded the arrival of Jaguar's famous 3.4-litre twin overhead camshaft XK engine, intended for the Mk. VII saloon, then two years away. Its chassis was essentially a shortened version of the, simultaneously announced, Mk. V saloon, with torsion bar independent suspension and its comfort and road holding, set new standards for British sports cars. 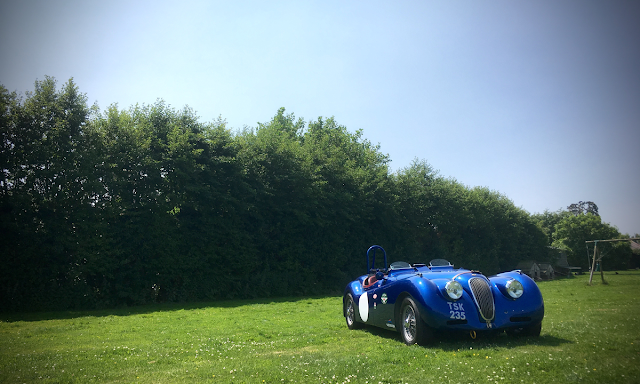 In May 1949, on the Jabbeke to Aeltre autoroute, a model with its hood and side screens in place recorded a speed of 126mph and no less than 132mph with the hood and windscreen detached and an undertray fitted. The car was in almost instant demand and it caught Jaguar by surprise. The first 240 examples retained coach-built aluminium bodies before pressed steel, which was less labour-intensive, took over.
This 1951 Jaguar XK120 Roadster was sold by the Paragon Motor Company of Oldham to a Mr A.T.G. Edwards on 8th January 1951. The original colour was Bronze with a biscuit interior. Little is known of its history until February 1992 when it was purchased by the last registered keeper from Jim Tester, who had restored the car with his legendary suspension and chassis modifications. It then passed through Henry Pearman of Eagle E-Types, who actually raced TSK 235 at the 50th Anniversary XK celebration in 2009. It was acquired by our vendor in 2012 and he has maintained the car to the very highest standards.
The specification of this 120 is simply incredible. 1 of only 6 believed to have been built, it features an all-alloy body by Bob Smith of R.S. Panels, the aforementioned Jim Tester chassis utilising a six-point, rose jointed rear axle location, rack and pinion steering, 4-pot calipers with vented front discs, a 3.8 litre engine located 6" lower in the chassis frame, big valve cylinder head, triple SU carbs on an E-Type manifold, and an all-synchro gearbox with overdrive. In addition, "the brakes feature a separate competition pedal box with fully adjustable, twin master cylinders, giving ample leg room for people over 6 feet!" 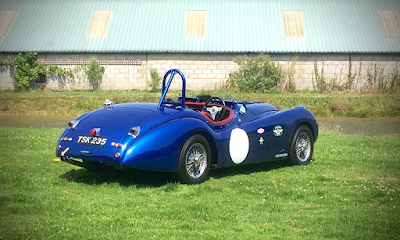 This specification simply gives the best of both worlds being built as a docile and flexible road car, comfortable for long distance touring yet very competitive on a race circuit if desired. The current UK V5C states the vehicle has had seven former keepers and the history file contains four previous MoT certificates dating back to 1998.
The current owner has campaigned TSK 235 and has had great pleasure in doing so. The car has been almost exclusively maintained by one of the best in the business, CKL Historic Cars & Racing, and there are a vast number of bills in a very detailed history file. Other notable specialists that feature over the years include Racing Green Cars, Sigma Engineering and RS Panels.
If one wanted to build a car to this specification today it would certainly cost over £175,000. We are delighted to offer this stunning XK120 to the open market and encourage prospective bidders to contact the office for further details on what is, without question, a very special Jaguar. 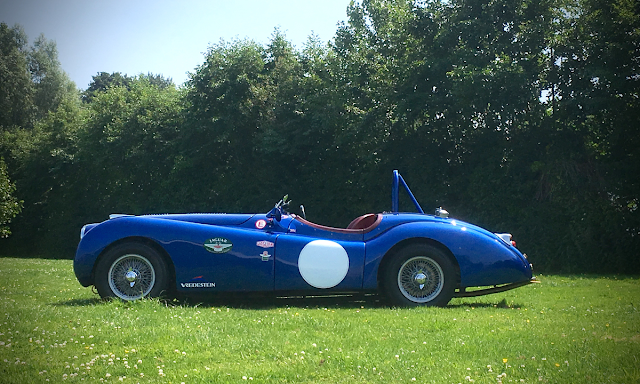