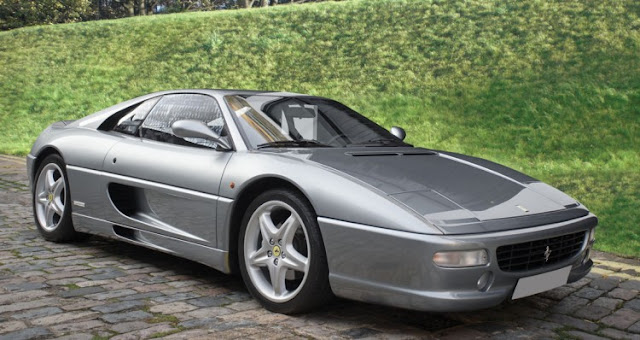 1998 FERRARI F355
The Ferrari F355 is a modern classic, so beautiful, so well-engineered and so well received that it marked the beginning of the end of the old-guard ‘Ferraristi’ philosophy that the only “real” Ferraris were ones with 12-cylinder engines. The Ferrari F355 Berlinetta and Targa GTS burst onto the world stage in the spring of 1994. It had almost exactly the same dimensions as its predecessor the 348, yet it was virtually a new car, as its stunning coachwork indicated. Many hours of wind tunnel testing influenced the harmonious shape which incorporated an F1 style flat bottom with an air flow channel that generated enough down-force to offset any lift. 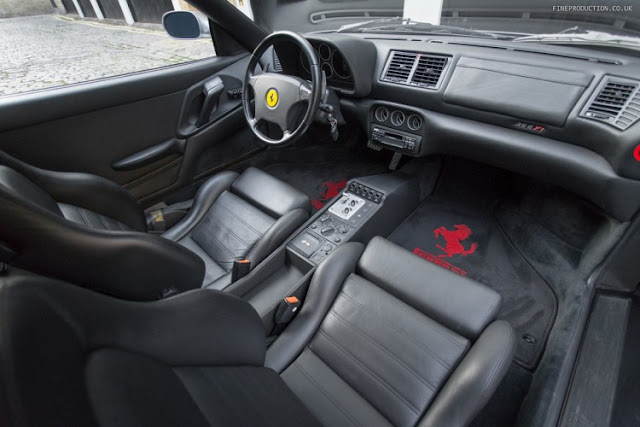 The longitudinally mounted 3496cc V8 had a stunning 380 horsepower at a spine-tingling 8250 rpm. The gearbox now had six speeds with a new type of synchromesh that made it much easier to shift. New electronically adjustable shock absorbers varied their stiffness within milliseconds to suit the road surface. Around Ferrari’s 1.86 mile Fiorano test track the 355 was two seconds a lap faster than the 12 cylinder 512 TR; that level of performance combined with its sensational shape made it a worldwide success story.
Finished in an unusual and highly attractive shade of Grigio Titanio with a Nero leather interior, this highly attractive F355 has covered a mere 18,000 miles from new. Offered with the relevant Ferrari tools, and the UK registered, this is a good example of what is increasingly becoming a very collectable modern supercar 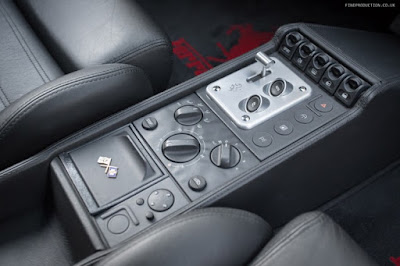