The story behind the Jaguar XJ220 is an inspiring one.  Professor Jim Randall, the head of Jaguar's engineering department, started the ball rolling by sketching out some ideas whilst on a Christmas holiday in the 1980's.  It was the stuff of fantasies - V12, 4WD, slippery body with ground effects.  Together with colleagues in the 'Saturday Club' at Jaguar (so called because they met out of hours and at weekends to work on unofficial pet projects) they toyed with the idea until Jaguar started getting genuinely excited by the idea and official plans were put in place to build what was to be the fastest ever road car. The Birmingham Motor Show in 1988 saw the unveiling of the powered concept with the design featuring a V12, fuel injected, 48 valve 530BHP engine delivering its output to all four wheels 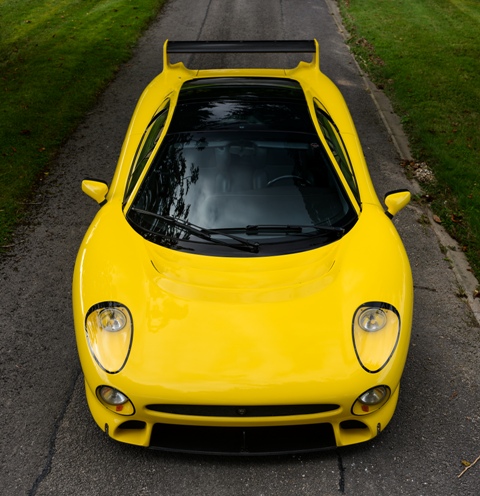 .  Ultimately, the use of the V6 allowed the chassis to be shortened, although the proportions of this car are still truly impressive.  The engine sits behind the two seat cabin, with a small boot available behind that. The styling is heavily influenced by the need to cool the highly tuned engine and also to provide sufficient downforce to keep the car steady at the 217mph top speed. In total Jaguar produced 271 of these outstanding cars.
Originally registered on 17th September 1997, this stunning Jaguar has been converted to S specification by Don Law Racing and, to be expected from such a magnificent vehicle, presents in superb order. Chassis number 220704 was within the last 12 cars manufactured by Jaguar Cars and was supplied to Grange Motors; they subsequently registered the car in their name before selling the XJ220. The V5 document shows the car as a two previous owner example. The first owner and user of the Jaguar is a personal friend of Don Law, he had substantial work carried out on the 220 including changing the colour to yellow to match his helicopter! 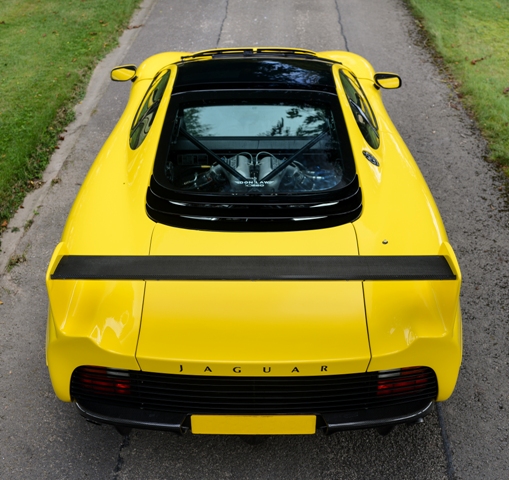 Mechanically, this is a very interesting example, the fuel system has been 'chipped' and a large bore exhaust system fitted; this car sounds superb and produces over 680 bhp. The braking system has been upgraded as have the wheels which are BBS split rim alloys. A carbon fibre aerodynamic pack has also been fitted on both the front and rear spoilers, reducing weight and improving the aesthetic appearance. This XJ220 is a unique example and receives invites to appear at many of the most prestigious events throughout the year including Salon Privé, Beaulieu and Goodwood. Prior to the auction, for peace of mind for the new owner, the car is scheduled to return to Don Law Racing to have a check over. The current vendor has enjoyed using this Jaguar and feels the time is right to pass on this magnificent XJ220.﻿ 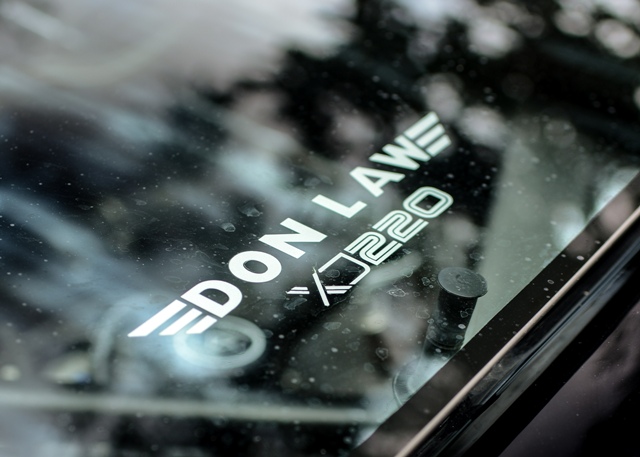 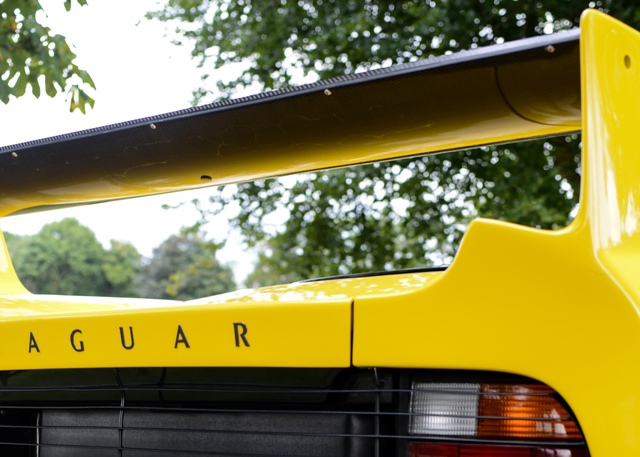 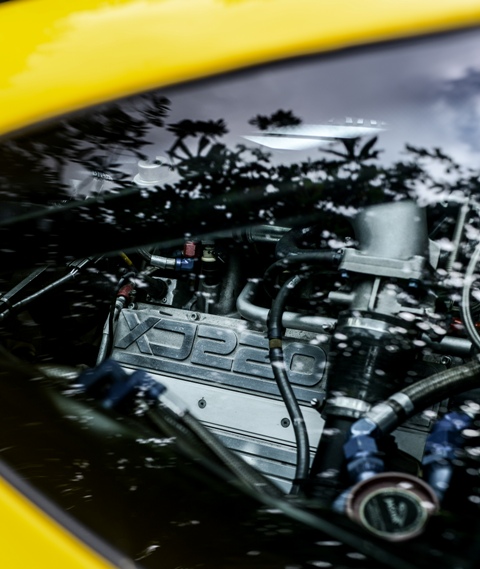