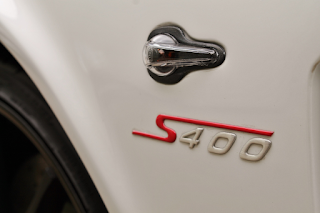 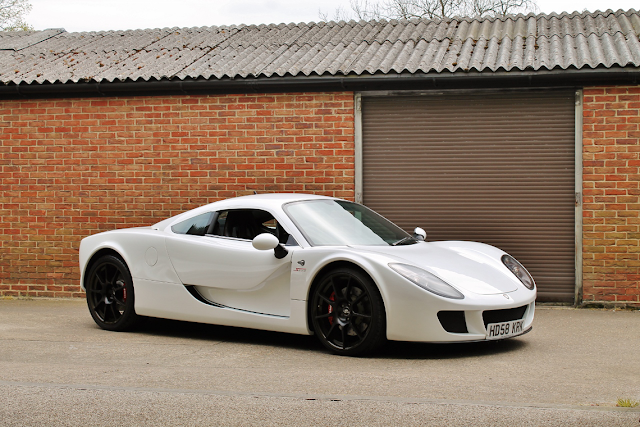 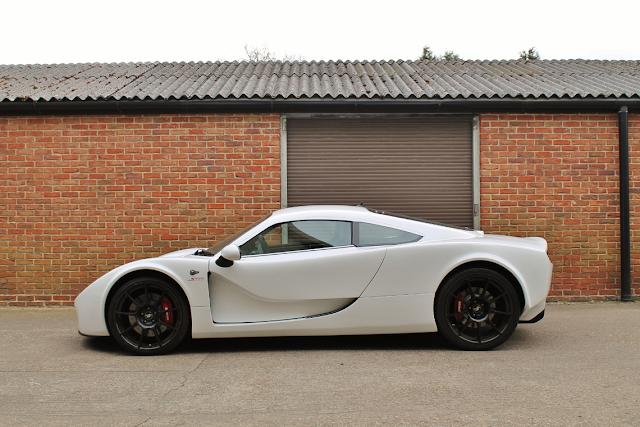 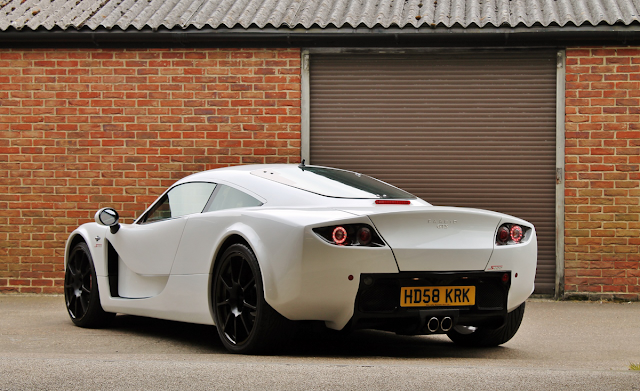 In the early 2000s, a budding car designer by the name of Arash Farboud penned a beautiful design for a new sports car, christened the 'Farboud GTS', which went on to launch as a concept car at the Autosport Show in 2003. Three cars were built before the design was sold to British sportscar stalwart Chris Marsh of Marcos fame, who relocated the company to the Cotswolds and redeveloped the car under the new name of 'Farbio'.
After a considerable investment, both in time and money, the new Farbio GTS 400 was launched in 2007, boasting a 3.0-litre supercharged V6 engine with uprated conrods and pistons mated to a 6-speed manual gearbox. Power output was quoted at 410 bhp resulting in a 0-60 mph time of 3.7 seconds! Bilstein dampers and beautiful 20-inch carbon fibre low-profile tyres cover large AP Racing brakes helping this pocket-rocket stop on a penny!
With a price tag from new of £94,000, this sleekly designed and well-engineered car, was entering a competitive market place where one could have bought an Audi R8 or Porsche Turbo for similar budgets. Another chapter of this car's story commenced when Ginetta purchased Farbio Cars and the GTS eventually became the basis for the Ginette F400 road car. 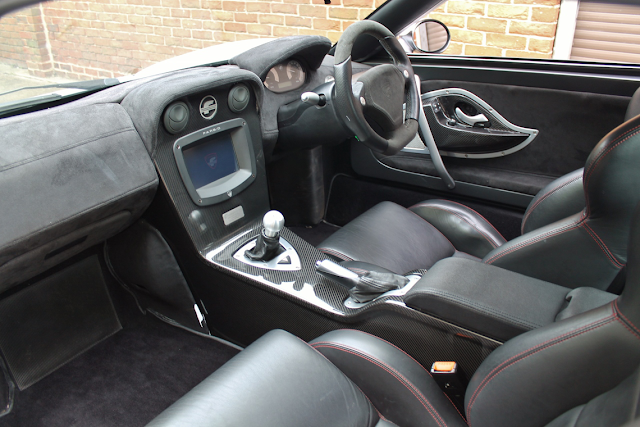 This particular Farbio GTS 400 was delivered to its first owner in 2008 finished in White, with the interior in black leather with red stitching, and an Alcantara dashboard and door cards. Having covered only 2,358 miles from new, this car is in exceptional condition both inside and out. Maintenance duties have been carried out at TVR specialists, Mole Valley Sports Cars and this rocket ship is MOT tested until 26th October 2017.
Supplied with a UK V5c, this exceptionally rare car is without doubt one of the most interesting automobiles we have offered in some time and presents a unique opportunity to own something different that will surely put a smile on your face when you depress the accelerator pedal. 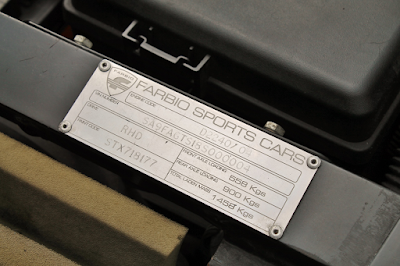