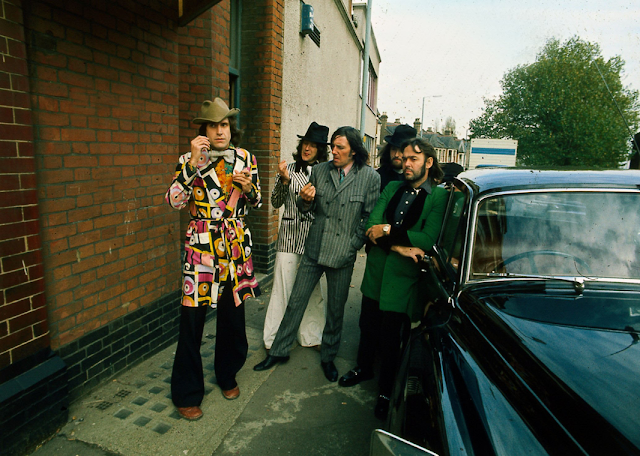 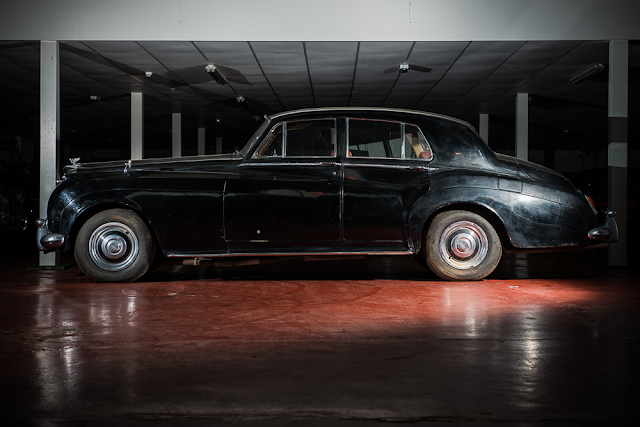 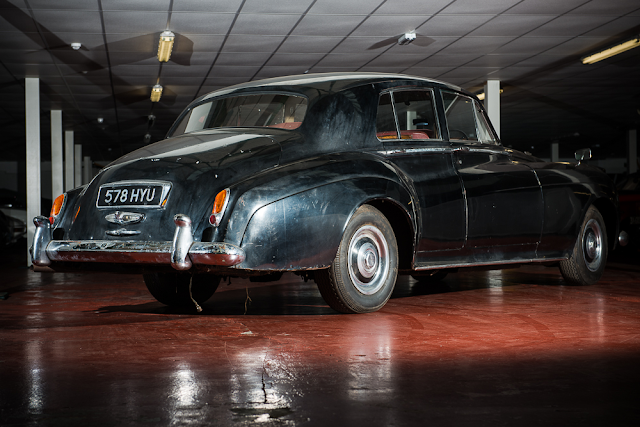 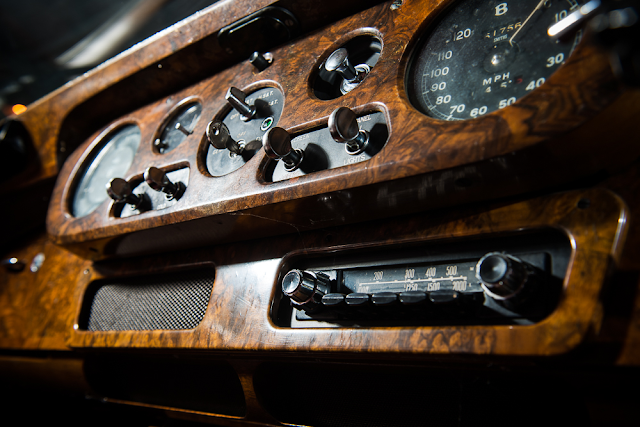 First registered on the 2nd March 1960 this Bentley S2 was purchased in 1966 by Sir Ray Davies of The Kinks. In the words of the “Well Respected Man” himself:
"After The Kinks single 'Lola' was number one in the charts I was persuaded by my family to invest in a big car, which was unusual for me because I did not drive.
However, I succumbed to the pressure and purchased a second-hand Bentley from Hadleigh Green Garage in Barnet, I was told that the car had belonged to George Greenfield, Enid Blyton’s agent. My (then) wife drove it on my behalf because as I previously mentioned I was unable to drive.
We lived in a little semi in Muswell Hill and the neighbours were in shock and awe when they saw this huge black Bentley drive up along the narrow shingle path to the house. We subsequently went on a family holiday in the Bentley to Cornwall. While on our holiday in Mullion I sat in the back seat of the Bentley and wrote a follow up to Lola called 'Apeman' on the Spanish guitar which I carried in the back.
The Kinks used it in a photo shoot for the 'Preservation' album and it still exists in some old black and white footage of us posing as gangsters outside KONK studios.
When I moved to Surrey in the 1970s the car came down with me, I still could not drive and I was forty-four before I tried for my licence. It was occasionally taken out for special events like weddings and family outings. The Kinks took it on the road in England but the fans started writing on the car with lipstick and our (then) manager Ken Jones promptly retired my car to the garage."
Offered to auction from long-term storage since 1991 the car requires restoration and a recent condition report from P & A Wood is included in the history file. It is rare to offer a car direct from 'rock royalty' and this Bentley offers an incredible opportunity. 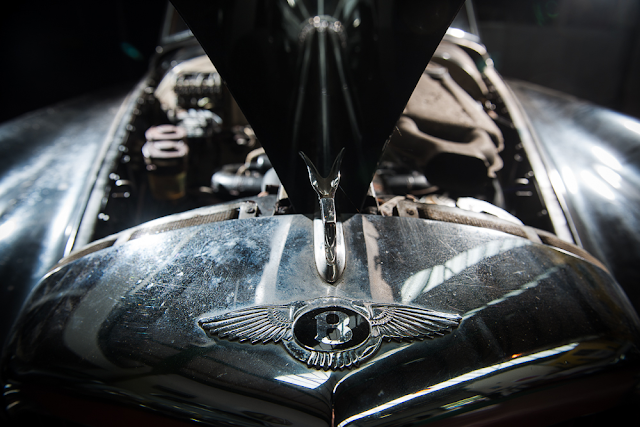