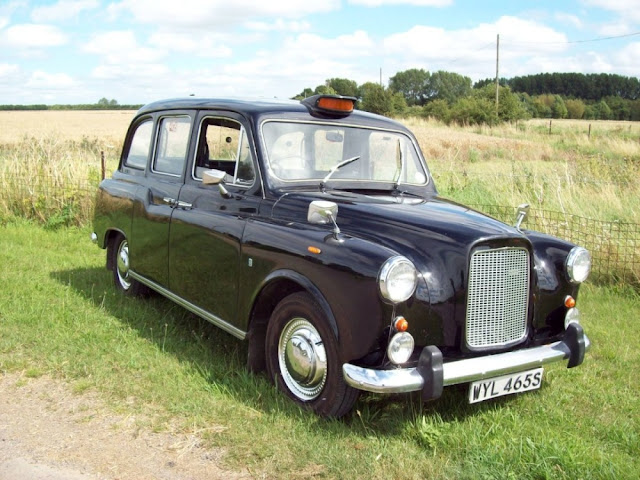 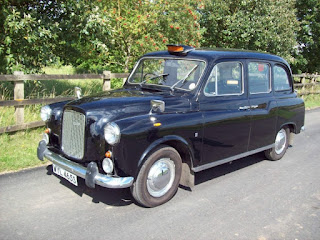 Registration Date
1978
Make & Model
Austin Taxi FX4
Colour
Black
Registration Number
WYL 465S
Chassis No.
FX4DR-35416X
Engine size
2,520 cc
Engine No.
25V880BD-1572
Documents
V5C; MOT September 2017; six old MOTs; Practical Classics feature
Estimate
£12,000 - £14,000
Full Description
Launched in 1958 by the Austin Motor company, the iconic FX4 taxi was the result of a collaboration between Mann & Overton, the London-based taxi dealers, Carbodies who assembled them, and Austin who provided the running gear.
So complex were the laws governing hackney carriages in London that off-the-peg vehicles simply could not get a licence to operate. The consortium had to design a specific vehicle that would fit in with these requirements, such as minimum leg room, rules about occasional seats and the need for a tiny turning circle so the cabs could U-turn in narrow streets in one go.
The new four-door FX4 took over from the appropriately named three-door FX3, the earlier model housing the passenger’s luggage next to the driver, exposed to the elements. Engines were predominantly diesel, which from 1971 were increased in size to 2,520cc. In 1982, Austin handed the licence to build the FX4 to Carbodies, who were taken over just two years later by LTI (London Taxi International). Production of the FX4 finally came to an end in 1997 after some 75,000 had been produced.
The traditional black cab driver needed to learn ‘the knowledge’, pay the Mayor a healthy licence fee and then buy his expensive, specially designed taxi, so these tough vehicles tended to be worked around the clock. Most racked up huge mileages, a testament to the quality of their build considering most of their driving was stop start with the occasional trip to Heathrow in the slow lane of the M4.
The vendor of this fine 1978 Austin FX4 came across it while searching for a cab to use for promotional work. While inspecting a motley selection at a dealer in the West Country, he spotted this one lurking round the back of the garage. Enquiring if he could buy it, he was told in no uncertain terms it was definitely not for sale, but after repeated calls to the dealer, he eventually managed to prise his prize cab out of him.
It’s clear from the six old MOTs on file that the odometer has been stuck at 89,689 miles for some time. It doesn’t matter much, as the prime condition of the vehicle instantly reveals that it has been very well cared for. It’s hard to believe that it hasn’t been restored, but as far as the vendor knows, it is all original; he hasn’t even found any signs of welding underneath which is a most unusual state of affairs with an FX4 of any age.
This cab was featured in a three-page article in Practical Classics in September 2011, a copy of which is on file, and it comes with a current MOT which expires in late September 2017. This lovely period-piece has been in regular, if gentle use since it was acquired in 2012 and could serve a whole host of purposes, including an introduction for its new owner to start a career in film work. We can’t imagine you’ll find a nicer one 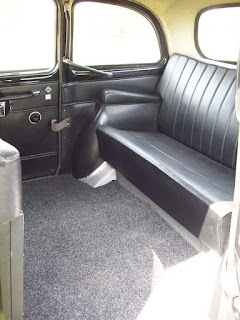 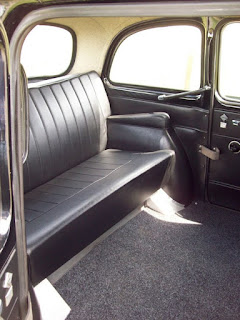