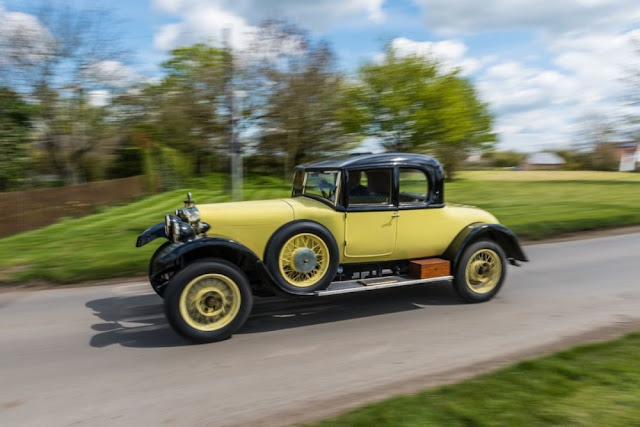 Aster is definitely one of the lesser-known vintage car manufacturers thanks to a relatively modest output in the ‘20s - it is believed that just two examples of the marque exist today.
The company’s origins can be traced back to France, where the Ateliers de Construction Mecanique L’Aster established themselves as a major manufacturer of marine, automotive and stationary engines at the dawn of the internal combustion engine.
By 1899, Begbie Manufacturing of Wembley had begun manufacturing and importing Aster engines under licence. They soon emerged as The Aster Engineering Company Ltd, later developing their own products. During the First World War they made aero engines for the London-based Green Engine Company. After the war Aster, like so many other engineering companies, decided to move into car manufacture. 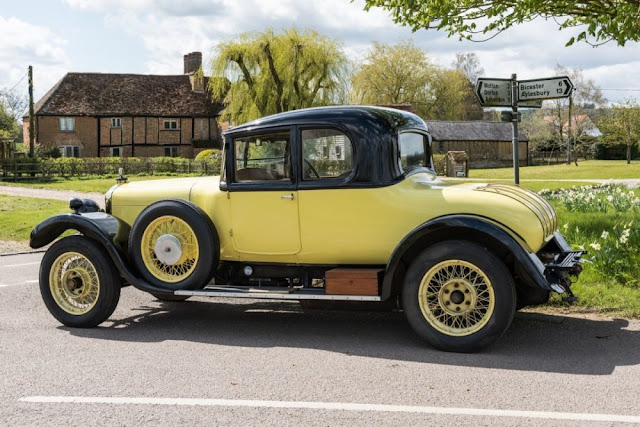 Their aircraft engine experience influenced the decision to go for the quality end of the market and in 1922 they launched a 2·6-litre six-cylinder model, the 18/50. The car was well-received, although their timing was poor, the market for luxury cars being in steep decline due to the unstable economy and competition was fierce.
It is believed that about 50 18/50s were made before the engine was enlarged to 2,890cc in 1924 and 3,042cc in 1926 with production numbers being similar for each of these larger models. As their engines increased in size, sadly sales did not follow suit and in 1927, Aster merged with Arrol-Johnston and production moved to Scotland with the cars being re-badged as Arrol-Asters. The decline continued, the receivers were called in during 1929 and the factory finally closed in 1931, much to the dismay of no less a personage than the Duke of York, who had been an enthusiastic Aster owner since 1925. 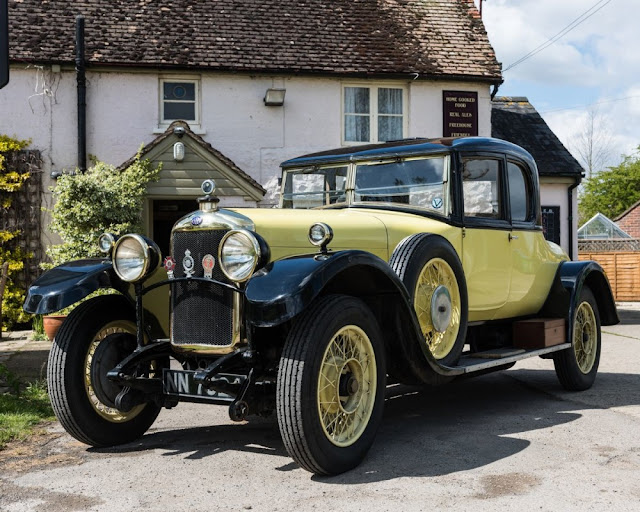 The Aster 18/50 was not a bad car at all, in fact quite the opposite for it was very well-made indeed, it’s just that it was well-made at the wrong time. The quality of the engineering was excellent with aluminium pistons used from the outset, Dural push-rods operated the valves and the camshaft was driven by a ‘silent chain’ – advanced features which were most uncommon at the time.
This delightful fixed head coupé was ordered in 1923 and delivered the following year to Ralph Cooper of Mansfield, Nottinghamshire. Mr Cooper’s specifications included four-wheel brakes and all-opening windows. Mr Cooper was a captain of industry and a wealthy man: he needed to be as the car cost £975 (a typical 3-litre Bentley cost about £1,100 at the time).
Mr Cooper specified Dunlop tyres and wire wheels which initially caused a few problems. The Aster is a heavy car, weighing in at about 1,800kg and the tyres of the day could not cope – there is a letter from Mr Cooper to a potential buyer in the 1960s which tells of the problem – but, fortunately, tyre technology has improved and can now handle the Aster’s avoirdupois.
The Aster was loaned to the Beaulieu Motor Museum in 1959 and records show that by that time it had covered over 200,000 miles, the engine having been re-bored at some point and the colour changed to pale primrose, which suits it very well.
Mr Cooper died in 1969 and the car passed through various hands – with a new crown-wheel-and-pinion being fitted at a cost of £2,800 in 1989 and the magneto refurbished in 1993. The current owner bought the car in 2013. He found that it had suffered from transmission vibration for a number of years and was determined that the fault should be diagnosed and rectified.
The clutch and the gearbox were both rebuilt but the problem persisted. It was finally traced to a missing bearing in the torque tube and once this was remedied the car became, once again, the smooth grand tourer it had been in period. Tim Walker restorations undertook the task at not inconsiderable expense but the vendor confirms that it has transformed the car.
The Aster has been updated in recent years with an electric petrol pump and flashing indicators which are sensible modifications, but is otherwise extremely original with wonderful interior lighting and rare Smiths lighter/ashtrays for the smokers amongst you.
It is offered with a V5C and a large history file of bills, correspondence, notes and drawings. Also included is a copy of the July 2016 Automobile magazine which included a comprehensive five-page article on the car.
NN 7024 is the archetypal vintage car. It is well-engineered and imposing and has enough performance not to be an embarrassment on the road. It has a clear provenance and has been cared for throughout its life and is now in a fit and proper state.
It is believed that Aster produced fewer than 180 cars in total and NN 7024 offered here represents 50% of the survivors and the only remaining Coupé (the other 50% being a 1927 Tourer). Fortunately for its lucky new owner, there is a broad following for Arrol-Johnston and Arrol-Aster cars, for which a lot of knowledge and expertise exists. This is a car that can be used and is always much admired wherever it goes.
Photography by kind permission of Peter McFadyn. 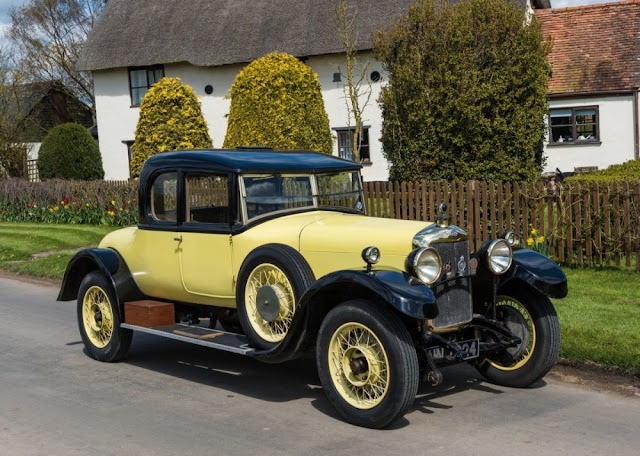