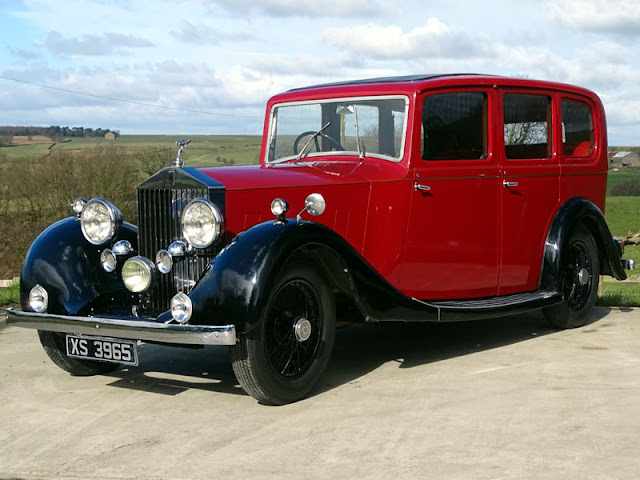 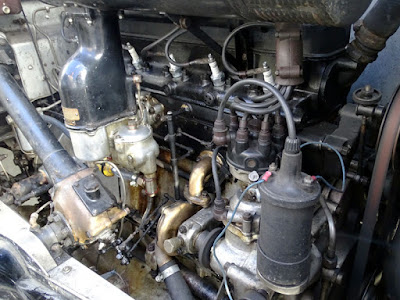 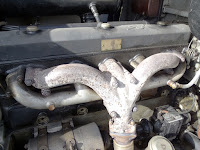 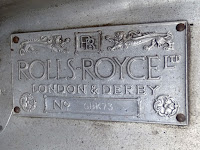 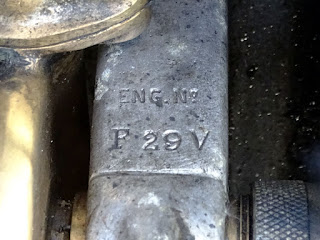 This apparently very original, long wheelbase 20/25 was sold new to the Clyde Automobile Company Ltd of Glasgow on November 23rd 1935 and delivered to its first private keeper on January 30th 1936; a Mrs Margaret Abercrombie of Castlehead, Paisley. Come 1964 it changed hands and was shipped to the USA, where it is thought to have driven little more than 200 miles during the ensuing 40 years. Even now, it is believed to have had just four owners from new, who've apparently accrued a mere 16,511 miles between them - an astonishingly low average mileage of 201 per year. It was in 2003 that the Rolls was repatriated to the UK and four years later treated to a comprehensive refurbishment by a professional engineer. The engine was stripped, but the key components found to be within factory tolerances. A new clutch and stainless steel exhaust system were installed, the braking and steering systems overhauled, the motorcar rewired, a set of new tyres and inner tubes fitted, and the coachwork resprayed. The Limousine's intercom remains in place and operational, but would apparently benefit from a replacement handset.'XS 3965' was clothed at birth by Hooper & Co of Westminster, London - one of the finest of the British coachbuilders, founded in 1805 and renowned for supplying elegant horse-drawn carriages to King William IV, Queen Victoria and Kind Edward VII. This example of their craftsmanship is finished in the stately combination of Maroon over Black teamed with Black upholstery up front and Red to the rear. The vendor has owned the Rolls since February 2013 and currently classifies the coachwork, paintwork, interior trim, straight-six engine and four-speed manual transmission as all being in 'good' order. The motorcar comes complete with a forest of paperwork from copies of the factory records to a multi-page blow-by-blow account of the restoration, V5C, and radiator mascot. 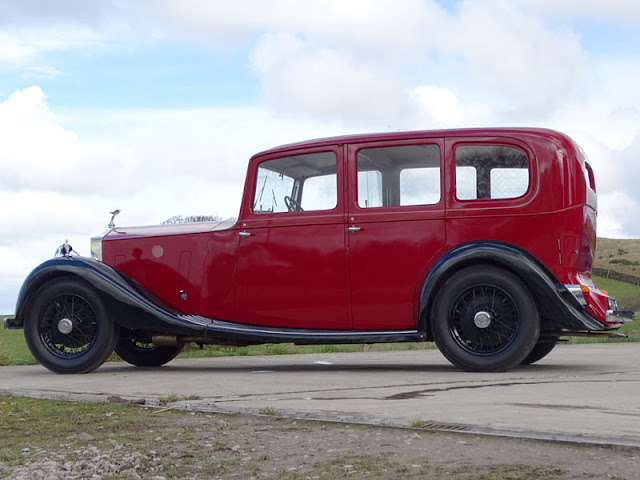 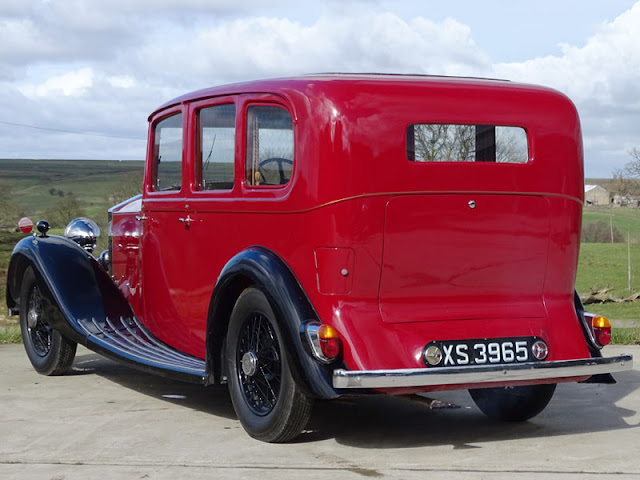 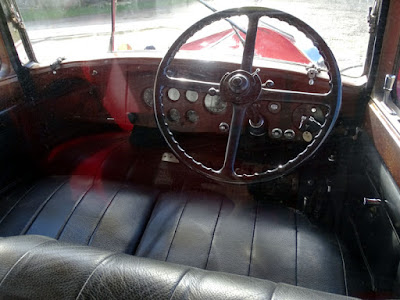 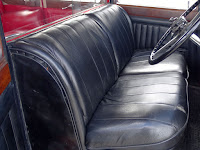 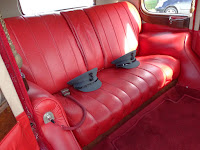