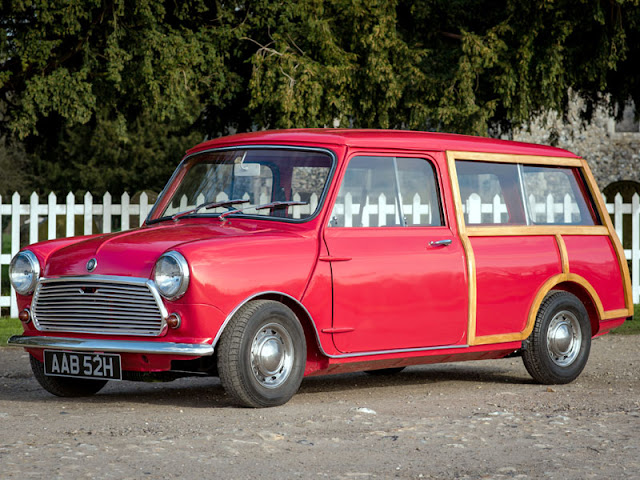 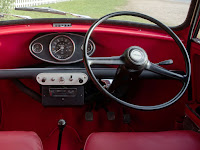 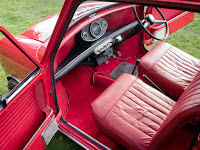 With the aftereffects of the 1956-1957 Suez Crisis being felt worldwide, Leonard Lord commissioned Alec Issigonis to work on a radical small car project. His response was the now legendary Mini. Finished in Red and matched to a Red interior 'AAB 52H' is understood to be just 1 of 58 examples recorded with the Mini Register. Subject to an extensive bodywork restoration by the vendor over the past year which has included new floors, sills, doors, wings, new ash frames and a fresh re-paint. Further benefiting from a machinal overhaul including new rear sub frame, fitted with front disc brakes, unleaded conversion and new carpets understandable the vendor currently grades the bodywork as 'excellent' and the engine, electrical equipment, paintwork, transmission and interior trim as 'very good' and is offering this smart Mini with an MOT certificate into March 2018. 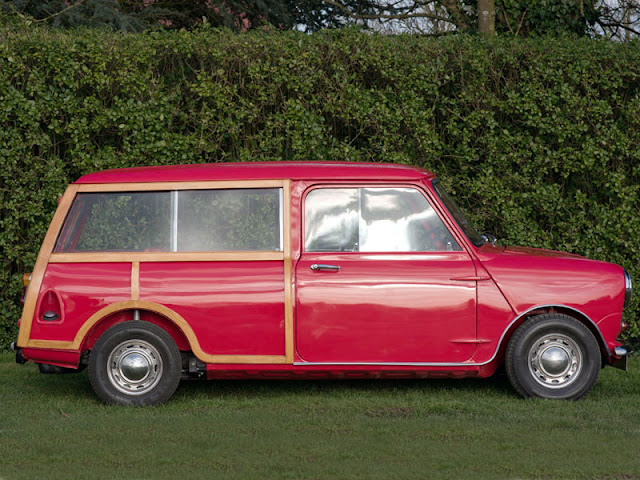 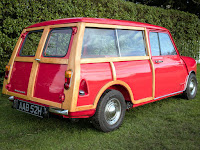 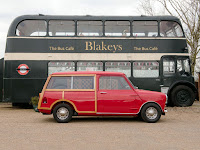 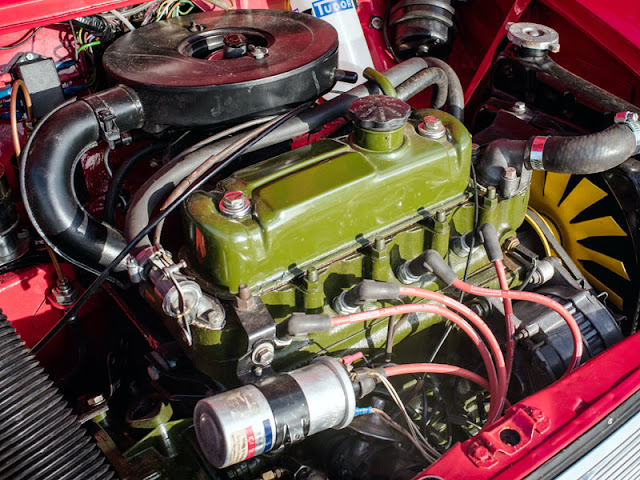