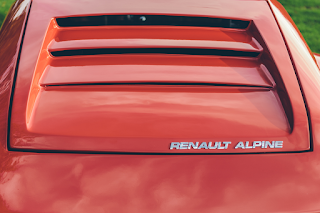 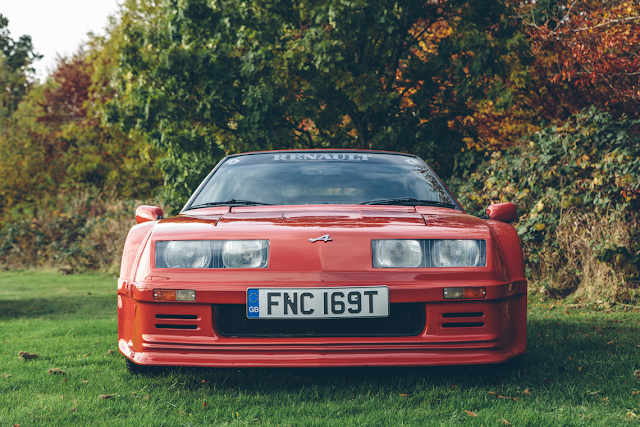 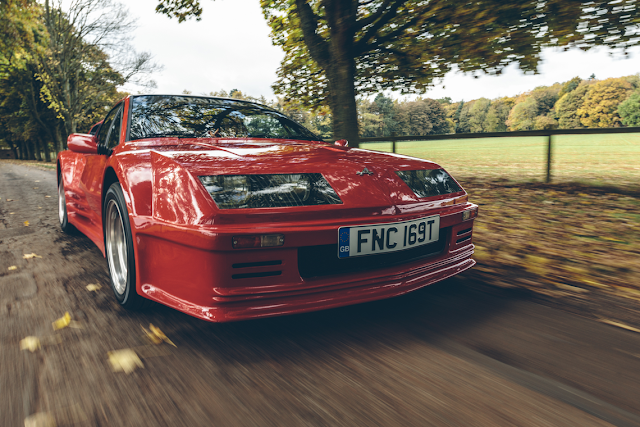 The Alpine A110 Berlinette was launched in 1963 and soon became a legend in the rallying fraternity through its numerous successes, culminating in a European Rally Championship title with Alpine driver Jean-Claude Andruet at the wheel. By the late Sixties, Alpine’s competition record hadn’t gone unnoticed and they were eventually allocated Renault’s full competition budget, effectively becoming the 'motorsport department' for the French manufacturer. This close collaboration eventually led to Renault buying Alpine in 1973. 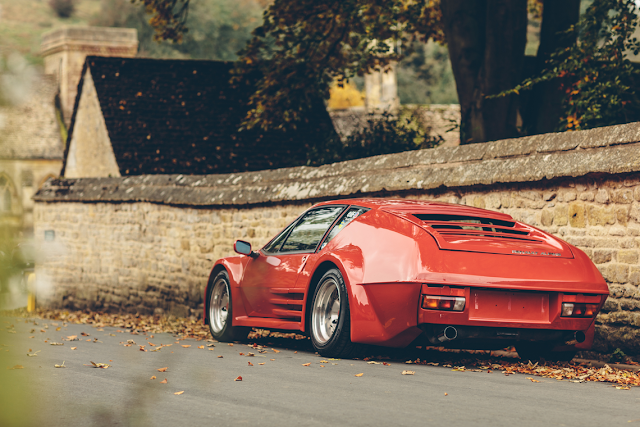 The follow-on act to the A110 was launched in 1971 with the Renault Alpine A310, featuring a four-cylinder, 1600cc Gordini engine. In 1976 the model was updated to accept a more powerful 2.7-litre V6 engine producing 150bhp. Weighing just 980kg and housing this improved power plant meant that the A310 was capable of almost 140mph. Like its predecessor, the A310 managed to replicate more competition success as a Group 4 rally entrant, eventually taking Guy Fréquelin to the French Rally Championship crown in 1977. 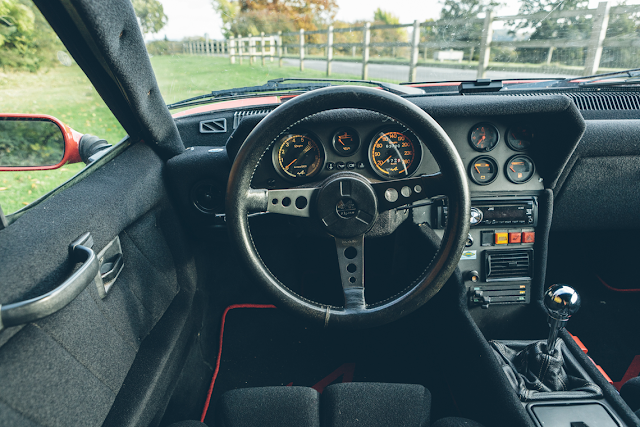 To emulate the look of the Group 4 Alpine A310’s, German-based firm, 'Fleischmann Tuning', began offering tuning parts and body kits for road customers to be able to upgrade their cars. These upgrades were rare and much sought after.
This particular left-hand drive example was registered new in Germany in 1979 and remained in a private collection for much of its time there. Finished in red with a black cloth interior, the car is in superb condition throughout, and sports the Fleischmann A310 'Group 4' body. Correct, series one, three-stud 'Gotti' deep-dish wheels complete the look. 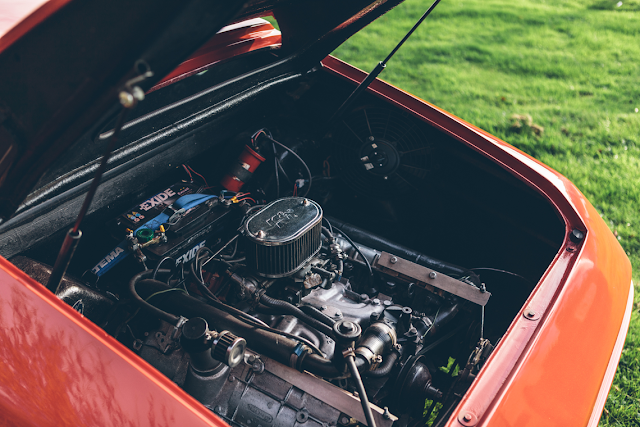 Now showing an unwarranted, but believed to be correct mileage of just over 39,500 miles, this car is thought to be the only one of its kind currently residing in the UK. Supplied with an MOT until August ’17, a UK V5c, past invoices, its original handbook, and the workshop manual. This Renault Alpine A310 is a rather special little coupé, very rare with distinctive looks, attractive but purposeful, rather like a French athlete in a German suit. We don't think it will be very long before it finds a new home. 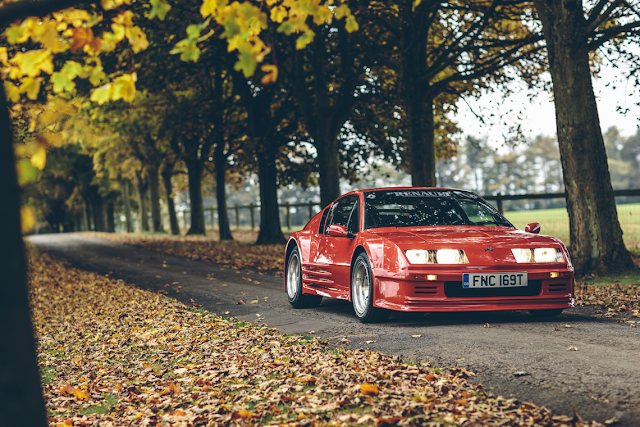