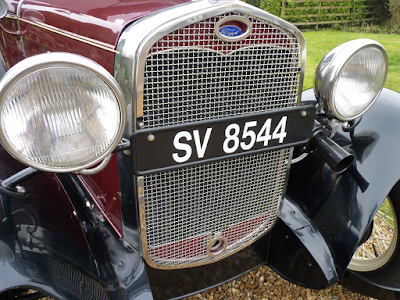 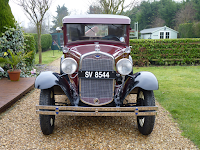 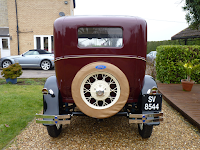 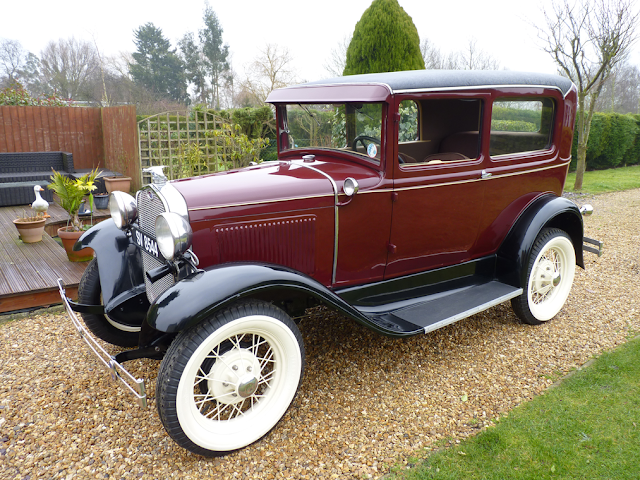 The Model 'T' survived far longer than it should have done because Henry Ford thought all a car needs to do is get you from A to B. No frills, no thrills. In the early twenties, he had declared that the “T had reached perfection and that there would probably never be any need to change its design”. The decision to change the model, partly to pacify his son Edsel, was made even more significant in that the mass production methods used in the T’s manufacture meant that the whole production line had to be changed, a feat which took almost exactly a year. With thorough planning and programmes to keep the dealers on board, Ford managed to keep it all together without any cars leaving the famous Highland plant during that change-over year. When it did arrive, the all new 'A' Model was worth the wait, with the market clamouring to get their hands on this exciting new car. 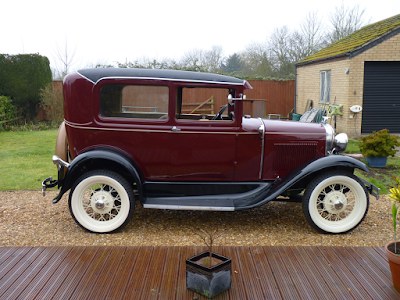 Taking Ford overnight from 'country cousin' to 'country club', the Model A had a cachet lacking in the workhorse Model T and suddenly film stars and presidents were happy to pose next to one. Longer, lower and better suspended than its predecessor, it was powered by a Howard Hicks-designed, 3,285cc, L-head four-cylinder engine developing 40bhp (twice the Model T's output) and boasted coil ignition and an integral water pump. Mated to a three-speed manual gearbox, 30mpg was achievable and with a top speed of 65mph, four-wheel drum brakes became a necessity.  The vehicle was the first Ford to use the standard set of driver controls, with conventional brake and clutch pedals, throttle and gearchange. 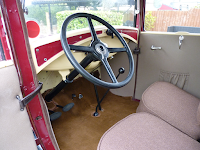 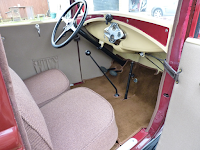 Produced from December 1927, it was available in four standard colours, but not black and a range of body styles was offered, including saloons, tourers, coupés and light trucks. When production finally ceased in 1931, over 4.3 million had been sold in no fewer than 22 different styles. 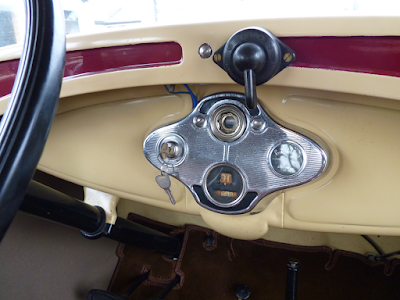 This stunning, left-hand drive Tudor model has been the subject of a comprehensive 'nut and bolt' restoration and has only been used a few times in the summer since completion, as can be seen by the photographs of the underneath of the car. The vendor has owned the car for a number of years and it has been part of his private collection. The car must surely be one of the finest Model "A"'s in the country. I was lucky enough to own a prize-winning, Model 'A' Tudor that had been restored in New Zealand and it was much admired, however, this car here is certainly the equal of it. 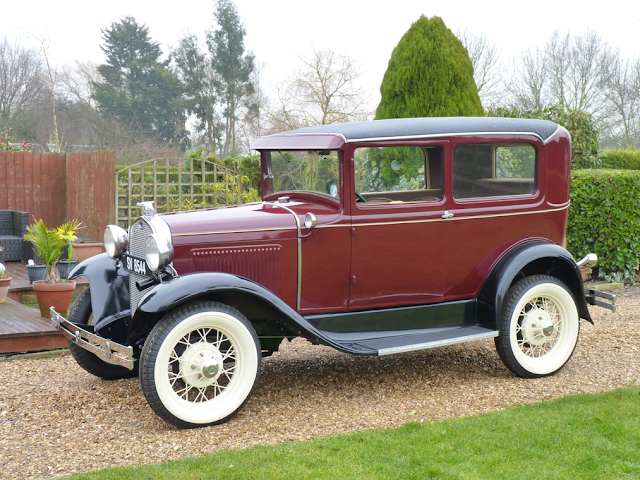 Superbly finished in Maroon with Black wings and running boards, a Black textured roof, good chrome, a Cream coach line, and Cream wire wheels with Whitewall tyres, the overall effect is delightful. The interior is equally impressive with well cut Grey cloth door cards, Salmon Pink woven cloth seat covers, and a new headlining. Mechanically these cars are very reliable with an ample supply of parts and decent electrics (particularly if converted to 12volts), however, SV8544 appears to have benefited mechanically from the recent restoration and should behave well. The vendor states that “the car always starts on the button and is a pleasure to drive”.
Model 'A's are great starter classics, cheap to run, reliable, well supported, and always welcomed by the friendly owner's club, and one in this condition, offered at a sensible guide, will definitely appeal 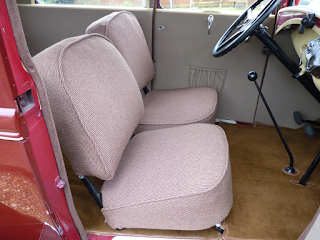 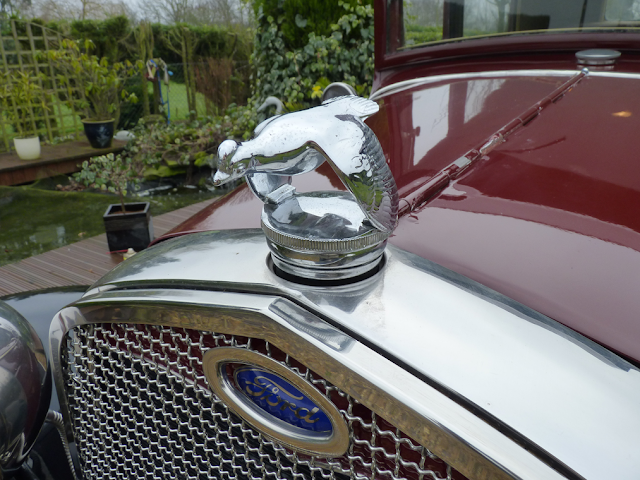