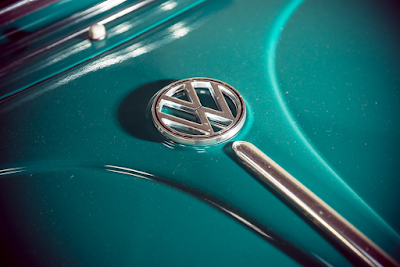 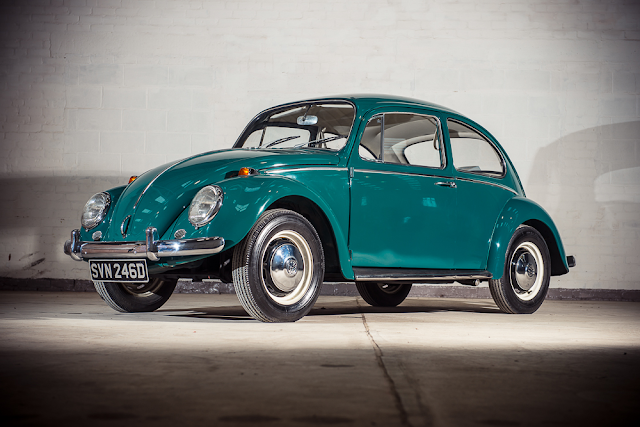 Originally designed as effective transport for the German masses, the Volkswagen Beetle emerged as an automotive success story after the Second World War, becoming popular throughout Europe, America and the rest of the world. As time went on, the car was improved and developed with no less than 70,000 identifiable modifications during its production run, which encompassed over 15 million vehicles globally. 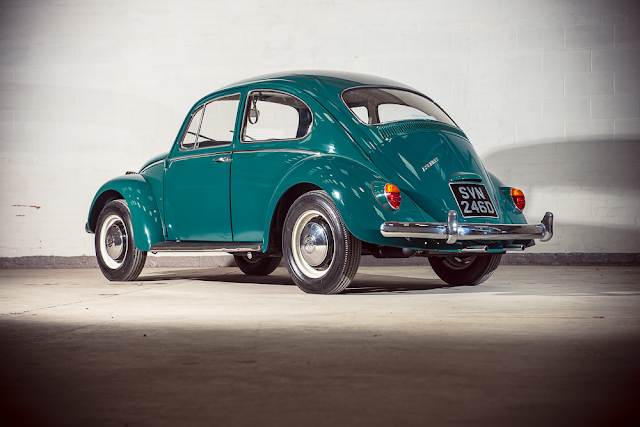 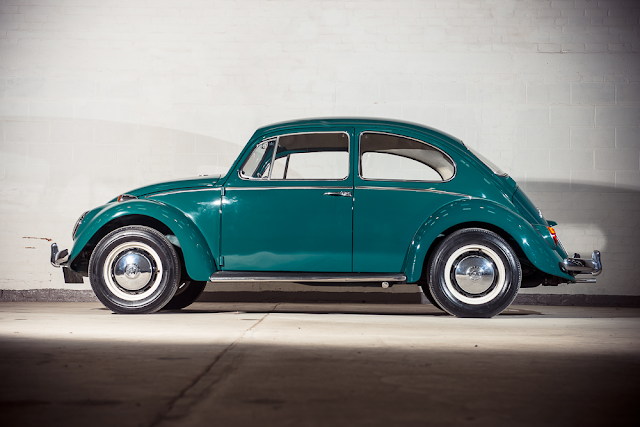 As the car was a Guernsey car from new, it always wore the plate 17318 (still with the car) although it's now registered in the UK.  Mrs Hall passed away in 1990, at which point the car was put into the family’s VW showroom alongside new stock and was cover featured in 'VW Motoring' magazine in May 1991 (issue with the car).  Around this time, the car moved to storage at the family home until 2006 when the Five Oaks Group closed down and the car passed to a private collector, Lester Torode.  The car was shipped to England in approx. 2008 and came to our vendor in 2012 where it has remained as part of a wider collection.  The car was again magazine featured in 'Volksworld' in the June 2009 edition. (Again a copy with the car). 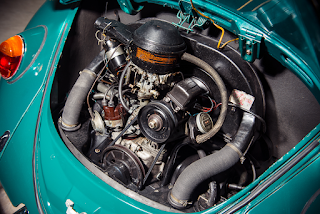 This car has never been restored, presents in broadly original condition, and the engine has enjoyed regular servicing. The interior presents very nicely indeed with the only major thing to note being a piece of beading coming away on the driver's seat, but other than that it's a comfortable place to be. The exterior is wonderful in its Java Green paint with straight panels and good panel fit all round.  There have been touch ups over the years and it's worth noting that the front bumper was re-chromed around 2006 and a new rear bumper was fitted at this time also.
This car really needs to be seen to be believed, as there are not many opportunities to purchase a car this original, with this mileage, and lots of history from this era. 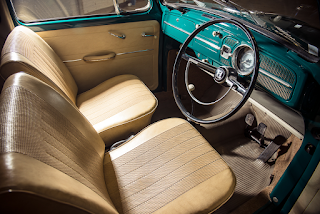 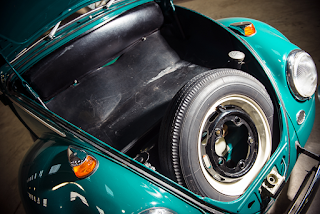