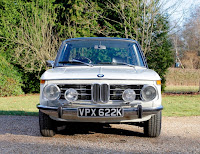 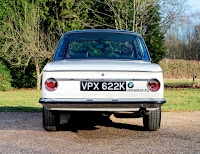 BMW's director of product planning, Helmut Werner Bönsch and Alex von Falkenhausen, the designer of the BMW M10 engine, had both been owners of a 1600-2 (1602) and, subsequently, had both installed a two litre engine in their respective cars. Following the realisation that they had both made the same modification, they prepared a joint proposal to BMW's board to manufacture a similar version of the 1602. At the same time, American importer Max Hoffman was asking BMW for a sporting version of the 02 series that could be sold in the United States.  The 1990cc engine was made available in 1968 in two states of tune: the base single-carburettor 2002, producing 100bhp as in the 2000 and 2000C and the dual-carburettor, high compression 2002Ti, producing 120bhp as in the 2000Ti and 2000CS. In that same year BMW introduced its first fuel injected model, the 20002 Tii it differed from the carbureted Ti in using Kuglefisher mechanical injection instead of twin carbs , pushing the power further to 130BHP.Having been subject of a recent comprehensive restoration, this desirable and very pretty 1972 early 'Round Light' E10 has been upgraded as a Tii Evocation, including the desirable bhp boosting,Tii 'Kuglefisher' fuel injection system coupled to a 1995cc M10 engine and a four-speed manual gearbox. Offered in white with re-trimmed black interior this 2002 has renewed 1970's ATS 13" alloy wheels on all new Firestone tyres,  new anodised body trim, period chrome Marchal driving lamps and a stainless steel exhaust. having numerous new panels during restoration the underside and inner panels of the car have also been Dinatrol Wax treated. There is a file of invoices from BMW E10 specialists, Jaymic, including restoration photos in the documents folder. Registered as an historic vehicle and with only four former keepers in the logbook, an MoT test certificate until  February 2018, a detailed engine bay coupled with excellent bodywork, this uber cool 70s BMW is sure to be a favourite with viewing highly recommended.﻿ 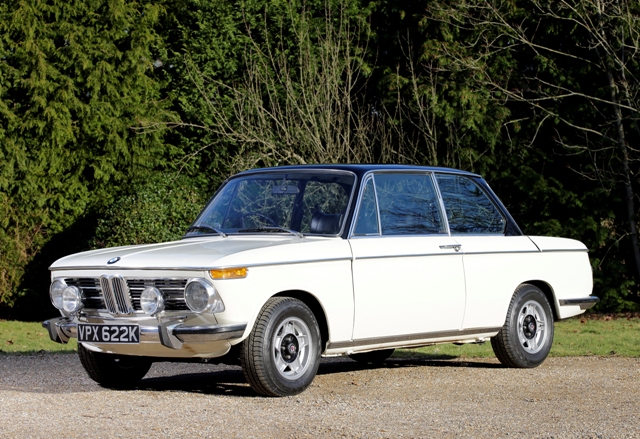 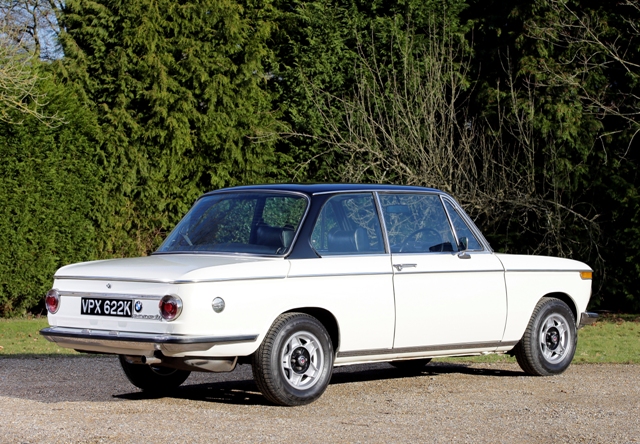 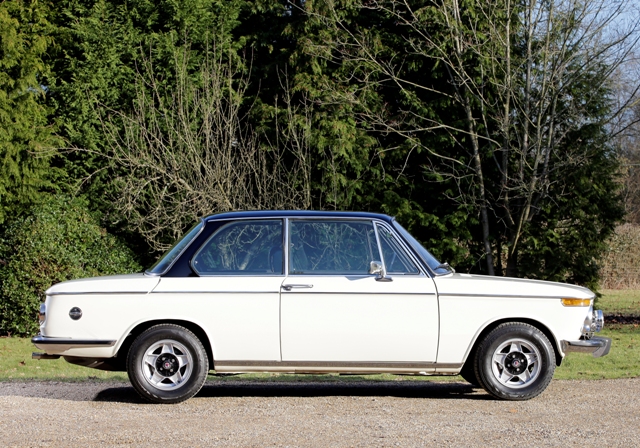 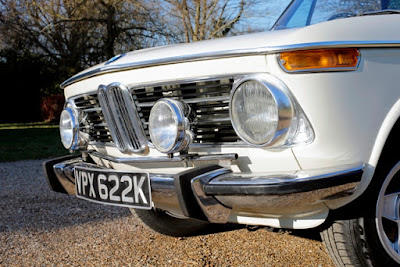