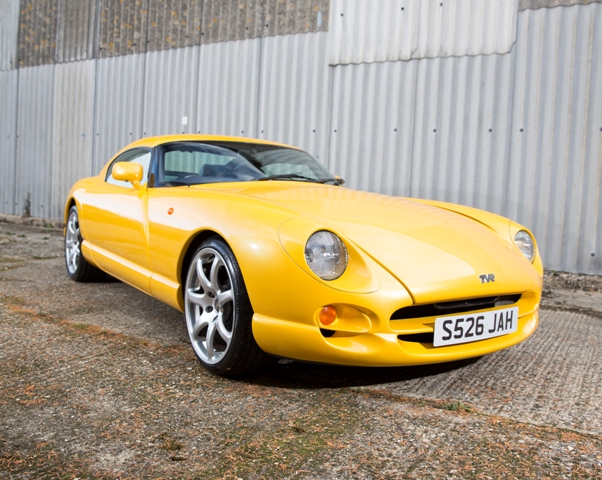 The TVR name is derived from 'Cerberus', the three-headed beast of Greek legend that guarded the entrance of Hades. The car itself was designed from the start as a four-seater, however, the interior is designed so that the passenger seat can slide farther forward than the driver's seat. This allows more room for the person sitting behind the front passenger. TVR have referred to this as a '3+1' design. Like all TVRs of the Peter Wheeler era, the Cerbera had a long-travel throttle to compensate for the lack of electronic traction-control and very sharp steering. Prior to the Cerbera, TVR had purchased V8 engines from Rover and then tuned them for their own use. When Rover was purchased by BMW, the chairman of TVR, Peter Wheeler, didn't want to risk problems should the Germans decide to stop manufacturing the engine. In response, he engaged the services of race engineer, Al Melling, to design a V8 engine that TVR could manufacture in-house and even potentially offer for sale to other car-makers. In an interview for the television programme Top Gear, Wheeler explained, 'Basically, we designed the engine as a race engine. It was my idea at the time that if we wanted to expand, we ought to make something that we could sell to other people. We've ended up with a 75-degree V8 with a flat-plane crank. The bottom-half of the engine to the heads is exactly as you would see in a current Formula One engine.' 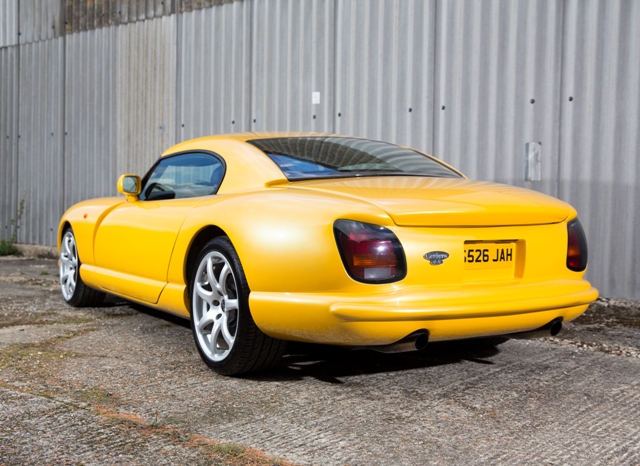 Finished in Pearl Yellow with a purple leather interior and sold with amazingly a matching child seat, this stunning and aggressive example of the British bruiser, has been subject to a recent £1,500 specialist's service, details of which can be found in the history file. Thanks to its low mileage, the car is in excellent condition and no expense was spared whilst in Japan with its previous owner or with its current UK owner. The chassis is rust free and in amazing condition, just like the rest of the car. 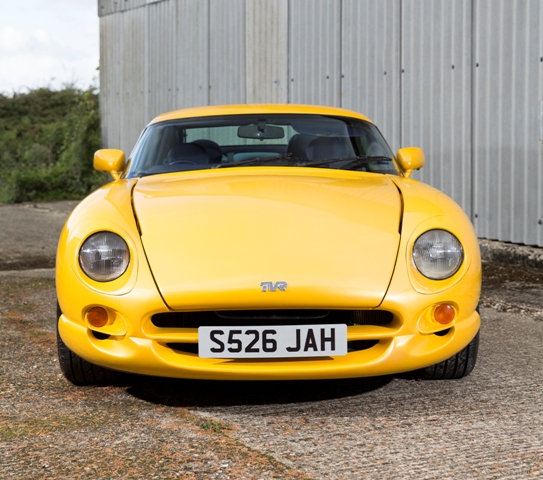 This Cerbera is fitted with the tried and trusted V8 AJP 4.5 litre engine and is seen as the rarest and most desirable Cerbera's and certainly starts into action with the tell-tale bark we are accustomed to. We are informed this TVR drives and handles as it should. One of the best TVR's available on the market, styling and a driving experience like no other, this is not a car for the faint hearted. ﻿ 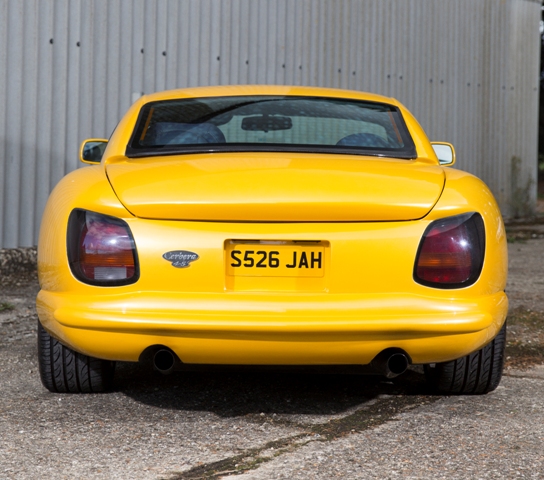 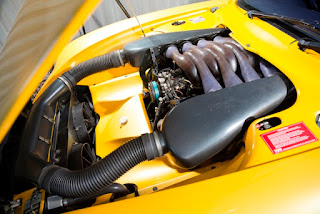 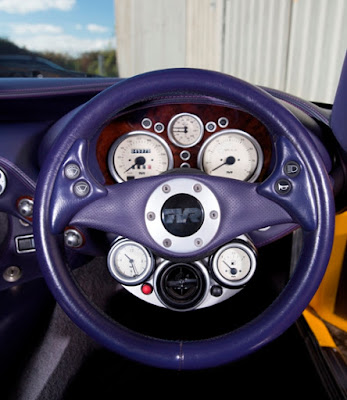 KEEPING IT CLASSIC
Since:2010

Visit our other blogs via:
www.classicchatter.co.uk