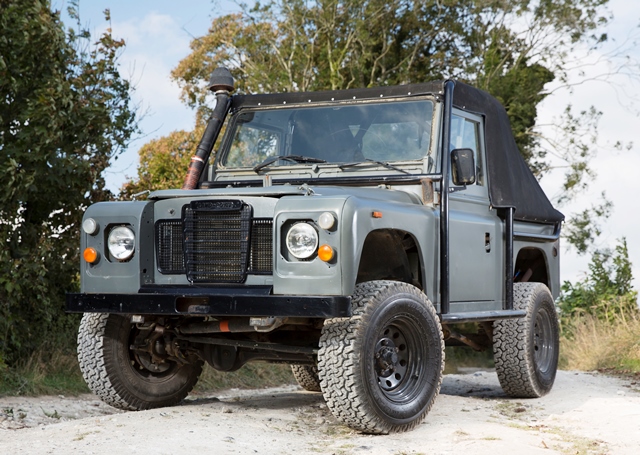 In a modern take on the classic television serial in the 1960s, CIA agent Solo and KGB agent Kuryakin are forced to put aside longstanding hostilities and team up on a joint mission to stop a mysterious international criminal organisation that is bent on destabilising the fragile balance of power through the proliferation of nuclear weapons and technology. The duo's only lead is the daughter of a vanished German scientist who is the key to infiltrating the criminal organization, and they must race against time to find him and prevent a worldwide catastrophe. The action sequences are superb and this Guy Ritchie directed action extravaganza represents, as you would expect, a relentless parade of cars, helicopters, motorbikes and planes in superbly choreographed stunts. 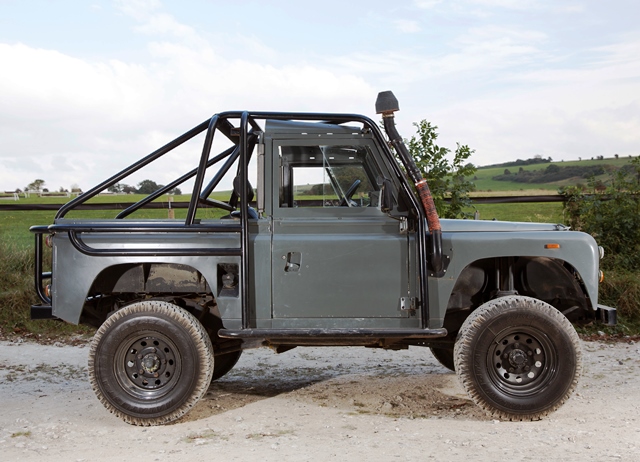 One such vehicle is the petrol V8 powered Land Rover Defender 90 presented here. During the film, it is disguised with an earlier Series III front but the underpinnings are definitely 1994. It also benefits from a full exterior roll cage, an Exmoor soft-top and 'Old Man Emu Suspension', especially designed in Australia for superior performance across all terrain. This ex-MoD Land Rover was initially acquired by Warner Brothers in 2012 and modified by Alex King, the picture vehicle coordinator of Dena Films, for a number of sequences in the 2015 film, The Man from U.N.C.L.E. After filming, Guy Ritchie gave the Defender to Brenden Raisbeck, his estate manager at Ashcombe (Ritchie's country estate) as a gift. A certificate to this effect is included in the sale as well as a copy of a hand-written note from Guy Ritchie himself. Presented in 'straight off the set' condition but now with an MoT test certificate valid until June, 2017, this is, quite simply, great fun 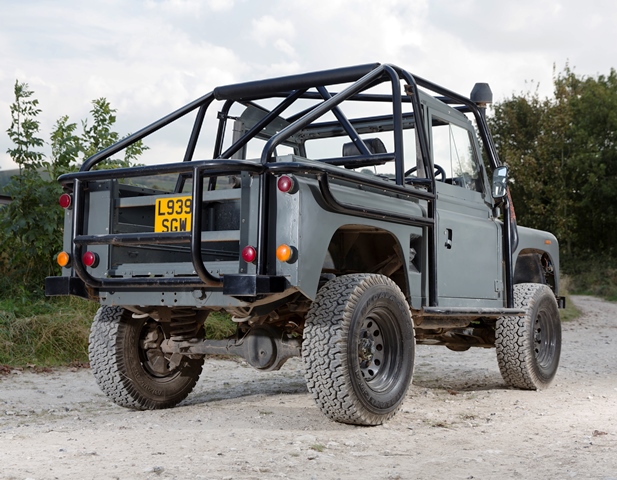 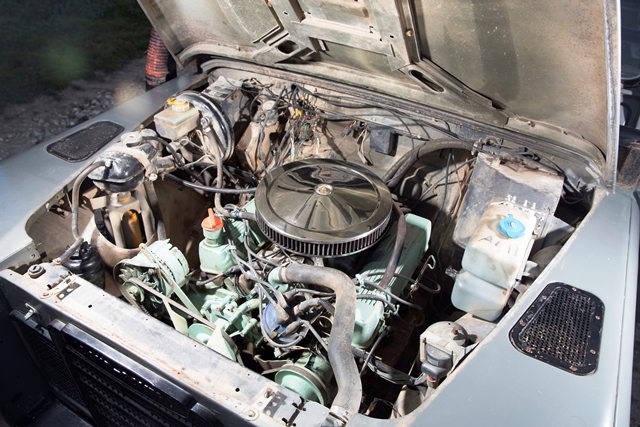