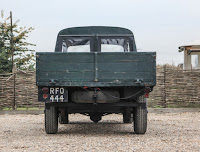 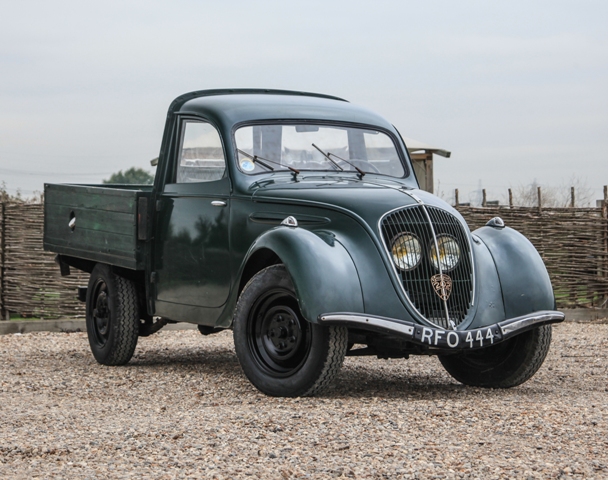 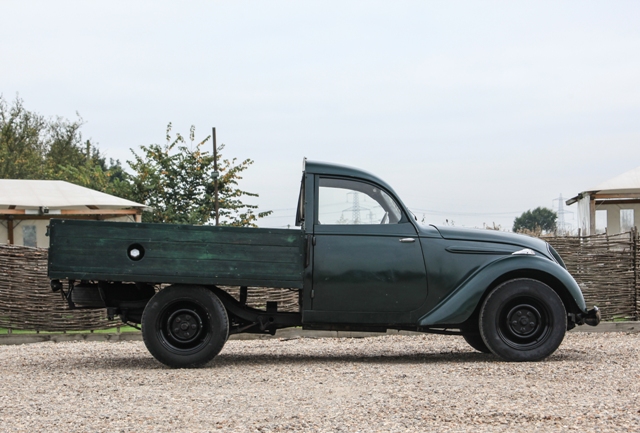 With production starting in January 1938, the steel bodied 202 was instantly recognisable as a Peugeot from the way the headlights were set, as on the older 302, close together, in a protected location behind the front grille. The 202 was powered by a 1133cc water-cooled engine giving a maximum of 30PS at 4000rpm and a top speed of approximately 62mph transferred to the rear wheels by means of a three-speed manual transmission and hydraulic brakes. Back in 1931, the 202's predecessor, the Peugeot 201, had been the first mass market volume model to feature independent front suspension which was again incorporated on the new 202, meaning that this was a feature across the entire Peugeot range.This well restored and beautifully presented Peugeot 202 has been cared for by a fastidious previous owner and represents a great collector's example. A vehicle, that we believe, is a piece of quintessential French engineering, twinning with Peugeot design flair; this car offers ease of access to necessary items such as batteries coupled with the design touches such as protected twin central headlights and suicide doors. Many period Peugeots have been labelled 'delightfully bonkers' and, at no reserve, this car represents fantastic value.﻿ 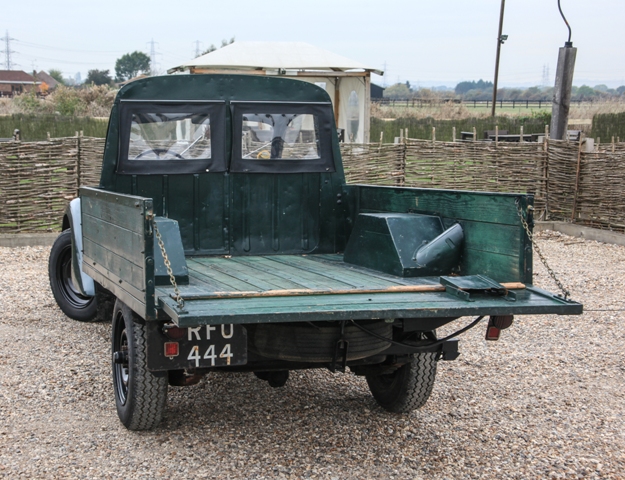