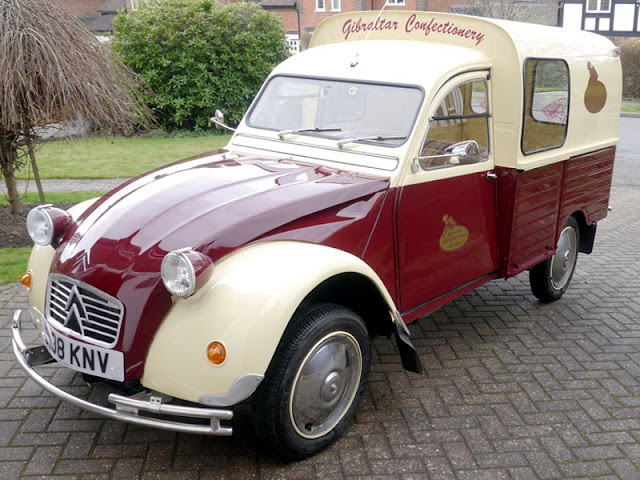 Reputedly supplied new to Spain in 1972, this handsome Citroen 2CV Van was later purchased by Mr Shacaluga of Gibraltar with the aim of using it to promote his confectionary business. Upgraded for its new role, the light commercial was apparently fitted with the engine, gearbox and front disc brakes from a 1984 Citroen 2CV Saloon (plus other parts). Treated to a special paint job together with 'Gibraltar Confectionary' stickers, the 2CV also gained a wooden steering wheel, roof height cabin cooling fan, special seat covers, bespoke stainless steel bumpers and Citroen GS Pallas wheel trims. Understood to have been sparingly used by Mr Shacaluga and to have not formed part of his day-to-day delivery fleet, the Van was imported to the UK during 2007. Having previously benefited from a gearbox overhaul and replacement steering rack 'B198 KNV' is offered with an MOT certificate into November 2016 with no advisories, V5C, 'bits and bobs from its time in Gibraltar' and a collection of invoices. 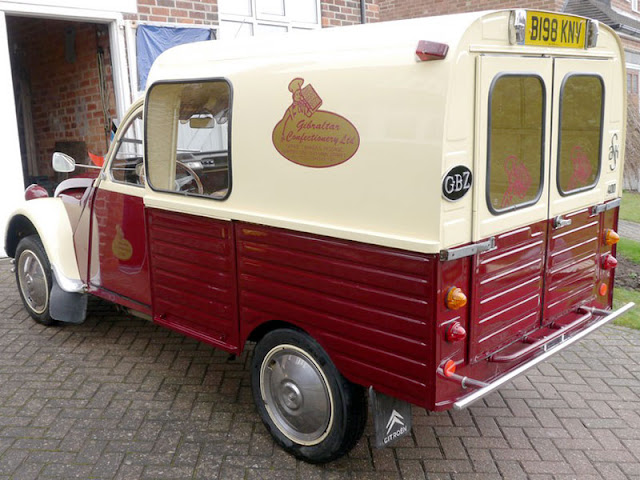 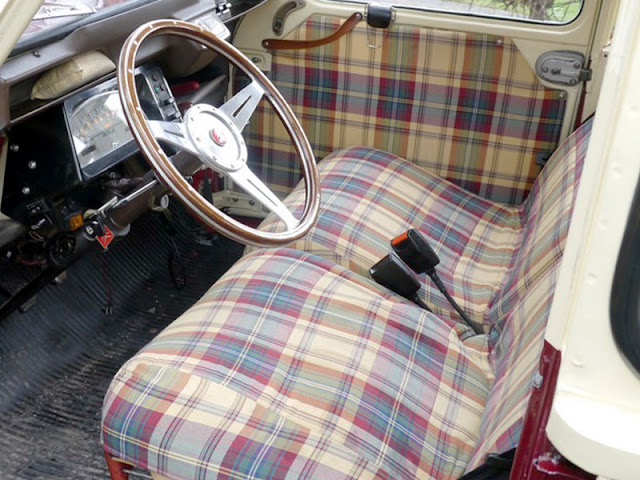 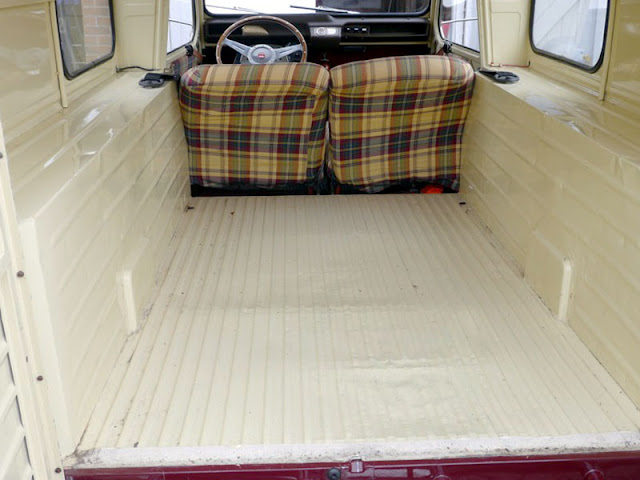 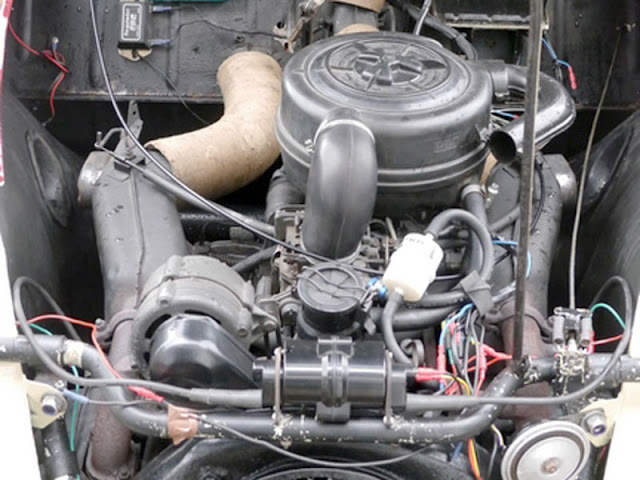 KEEPING IT CLASSICS
Since: 2010