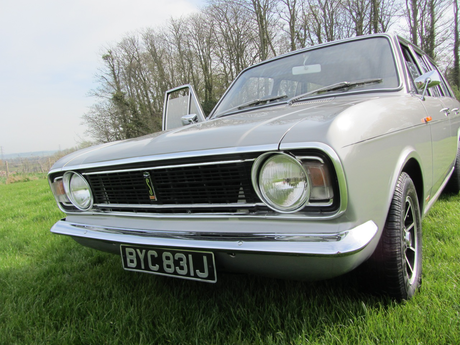 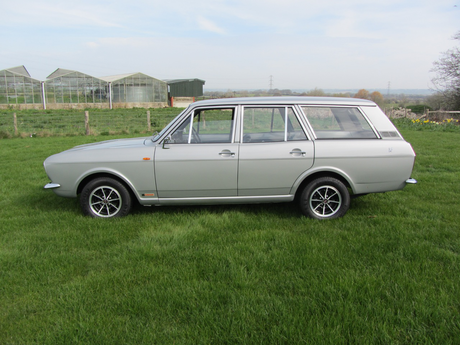 Jeff Uren was a very well respected racing driver, engineer and team manager in the late fifties and early sixties, and after some early club racing, drove in the inaugural year of the British Saloon Car 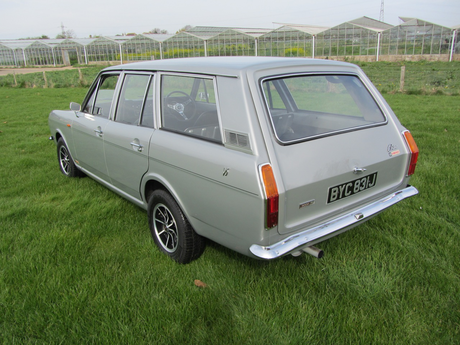 Championship in 1958. The following year he won the series in a Ford Zephyr beating the 'Works' cars and drivers, prompting Ford to offer him a very prestigious 'works' drive. He left in 1962, and joined John Willment as competition manager, preparing and racing Ford Galaxies, Falcons, Cobras and of course GT40s. When Willment stopped racing Uren felt ready to strike out on his own and formed 'Race Proved Ltd'  having recognised the rapidly expanding market in tuning and modifying road-going saloons. There were a large number of companies already catering for those customers who wanted better camshafts, big-valve heads etc., however, he planned a different approach by fitting larger capacity engines into production cars. 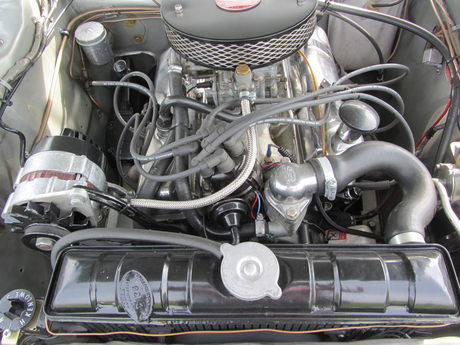 When the Mk.2 Cortina was launched in 1966, Jeff saw the car’s potential as a fast long-distance cruiser and set about fitting a tuned version of the new Essex 3.0 litre v6 (140bhp) into one, and the results were spectacular. The 'Savage' had arrived. The motoring press raved about its relaxed muscle car-like performances and Race Proved were soon converting brand new 1600Es - at their peak in the late sixties- at a rate of 15-20 cars a week.  The cars featured a revised cooling system, modified cross member, up-rated suspension, a 'powr-lok' diff, and an extra boot mounted, 8-gallon tank above the rear axle. 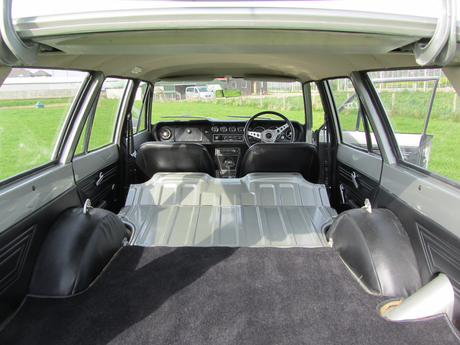 Not surprisingly, they were very well regarded and even had tacit approval from Ford. Eventually, some 1,700 cars were converted by the time these upgrades finished of which around 1,000 were Mk2 Cortinas. A few of these were Estates, a strange concept at the time, but brilliantly predated the Audi RS Avant and the BMW M5 Touring by 30 years. 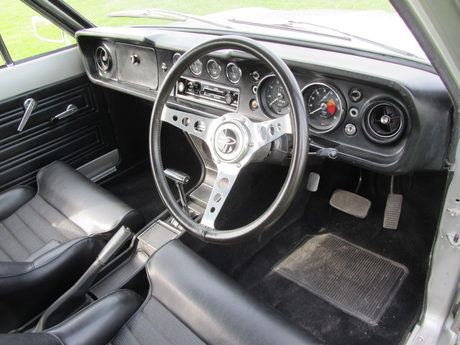 The Ford Cortina Savage Estate offered here was Jeff Uren's own car, and you can imagine that it would have the best of everything and be continuously developed by the founder himself. It was ordered and delivered in 1971 to Jeff Uren Ltd. and in addition to the full Savage 3.0 litre Essex V6 conversion, it was also fitted with Automatic transmission, Lotus gauges and RS seats. The Savage remained Jeff's daily transport for twenty years before being sold in 1991. The fourth owner acquired this remarkable car in 2001 and immediately commenced a full restoration costing circa £30,000, and the very high standard of this work is evident when you inspect the car. The brief was to return the car to superb condition whilst retaining as much of the originality as possible. Included within the car's highly detailed service history is a fascinating notebook, hand written by Uren, detailing all mileages and services of the car up until 1979, as well as the original Ford Cortina Owner's Handbook and the Savage conversion invoices. 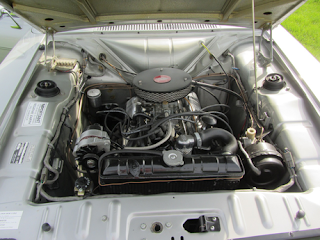 Few conversions outside of the factory offerings conjure up such affection and credibility as Uren's ‘Savages'. This is an important car that was a significant part of the seventies tuning scene. It has an impeccable history from a very exciting time, and offers outstanding value and provenance. 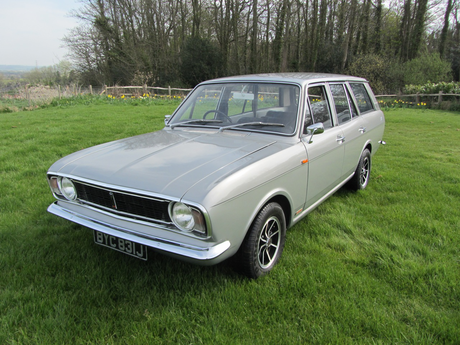