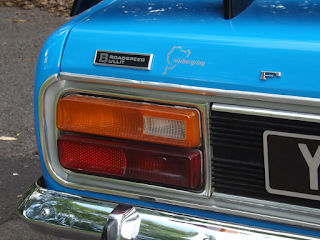 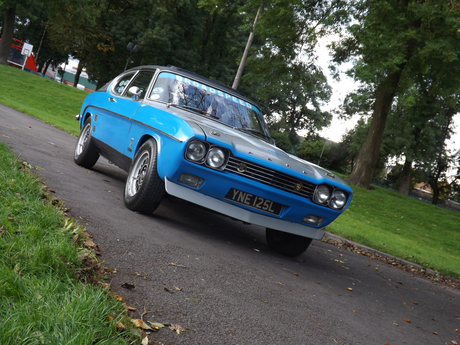 Ralph Broad began racing in 1955 when he was in his late twenties and in 1959, purchased a very early Austin Mini and, despite the car being brand new, took it apart and applied his brilliant engineering brain to working out how to maximise the car's amazing potential in saloon car racing. Success arrived almost immediately and it wasn't long before hordes of Mini owners persuaded him to create and sell racing conversion packages.This arrangement developed into the establishment of Broadspeed Engineering Ltd and Team Broadspeed, for which Broad himself remained one of the drivers. The Broadspeed cars looked fabulous and were frequently serious competition for the works 1293cc Mini Coopers. 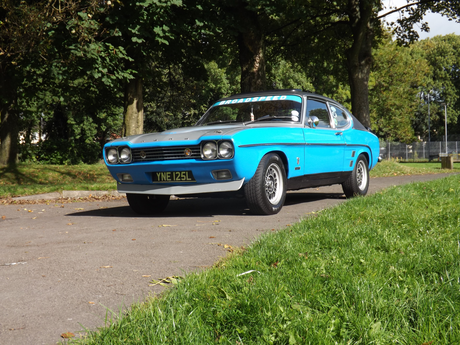 In 1965, Broadspeed began to transition its support from BMC to Ford products after Broad was approached by Ford with an offer to begin campaigning the Ford Anglia, and later the Escort. In 1966, John Fitzpatrick won the British Saloon Car Championship in a 997cc Broadspeed Anglia and he and his team mates, Peter Proctor and Anita Taylor became household names. However, it was the Escort that put Broadspeed on the map. Broad recalls: “We won everything at the time with that Escort. We used a Watts linkage on the back end and twin trailing radius arms, basically like the old Aston Martin suspension.”  But Ford wanted a car that could win BSCC races outright and fight with the Camaros at the longer circuits. At the time the series still ran a class system, so a car of any size could win the overall title. Broadspeed turned to the Capri, which was about as suitable for racing as a Volkswagen Campervan. But it had little choice if it wanted those wins – the other cars at its disposal were the Cortina, Zephyr, Zodiac and the Granada. Not the most sporting of line-ups. 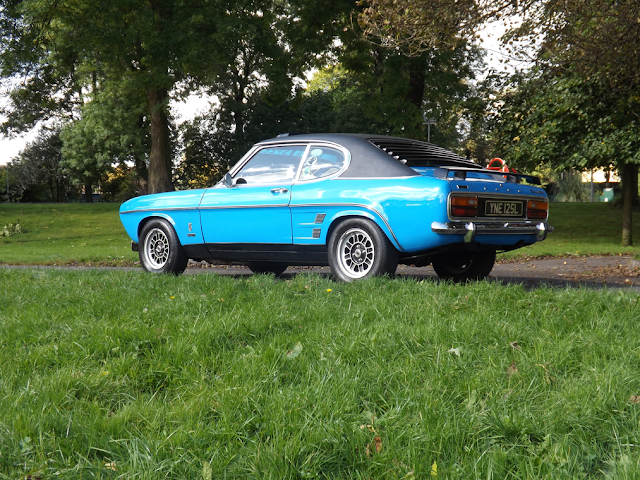 Broadspeed's success with the Capri is well documented elsewhere, but their expansion into engineering consultancy led to such projects as a turbocharged version of the Essex V6 engine, which appeared in the TVR M Series. With their knowledge of Capris, it seemed like a good idea to pop this engine into a Mk.1 Capri and the 'Broadspeed Bullit' was born. 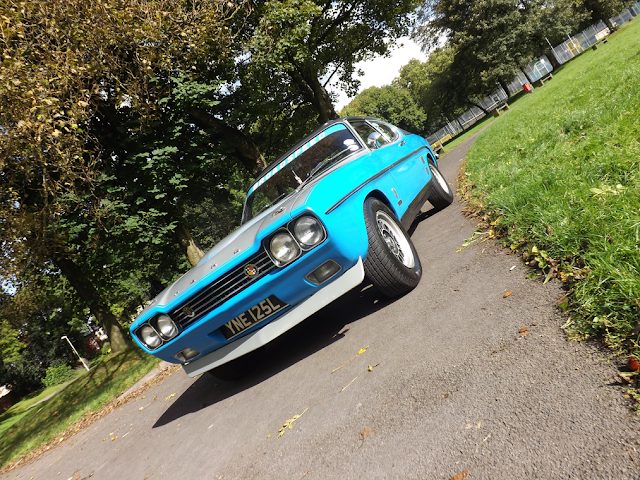 In addition to its new powerful engine, the Bullit benefited from Ralph Broad's experience in making these cars handle. A contemporary press release tells us “The suspension, steering and braking modifications are successfully aimed at making the ride more pleasant, yet firmly controlled, whilst the crossmember is removed, rebushed and re-installed to give 2 1/2 deg. of castor (the Ford setting is almost without castor in the interests of light steering on a nose-heavy car) and a shade of negative camber. Armstrong 'Adjustaride 22' telescopic shock absorbers are fitted at the rear. The car sits slightly lower on its haunches and a smaller diameter roll bar is fitted at the front to cut most of the car's normal understeer down to the point of astonishingly neutral handling for its 43/57% weight distribution.” 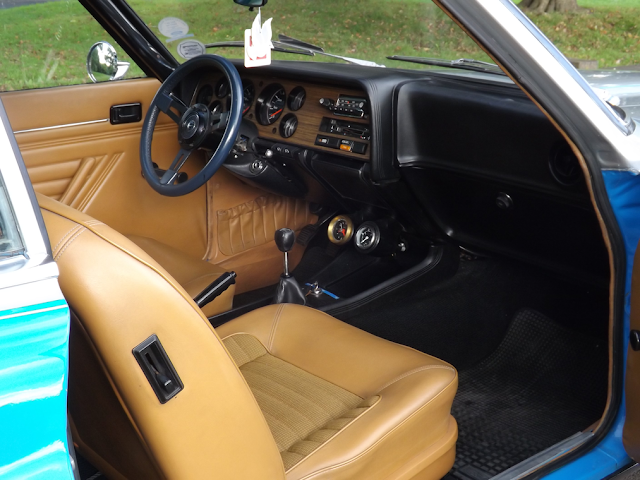 YNE 125L left its Halewood birthplace on December the 1st. 1972 and was transported to Broadspeed, who were by now franchised Ford dealers. The car was duly prepared and fully converted into a Bullit before shipped to the Barcelona Motor Show as part of the Broadspeed display in April 1973. YNE was then bought by Rafael Barrios a Spanish racing driver who had previously raced for Ralph Broad, and it was at this point that the car was converted to Left Hand Drive. Having had a couple of owners after that point, the Capri finally found its way back home and was treated to a complete overhaul and re-commission before being returned to UK roads in 2008. We understand that this is the only left-hand drive Bullit and presents extremely well today with an excellent interior suggesting the mileage of 31,000 kms may well be correct although we cannot warrant this. As far as we are aware Broadspeed built 15 Turbo Bullits but only7 are known to survive and only one of these is left-hand drive, making this a true collectors car. Fast Fords, as we all know by now, are particularly sought after and one as rare as this with the caché of the Broadspeed name demands serious consideration. 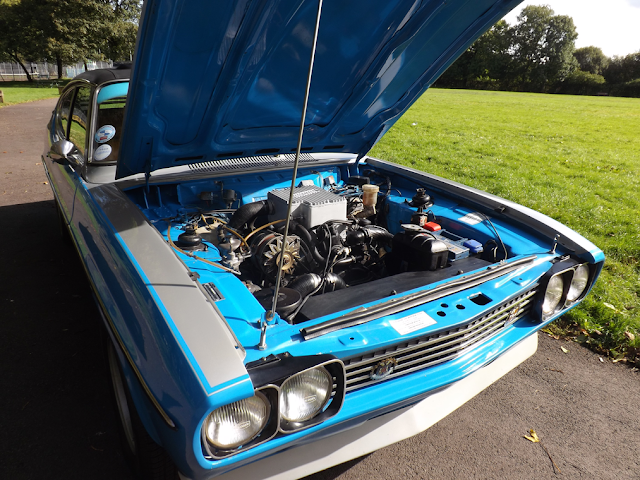 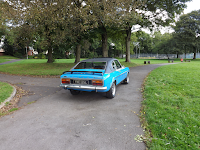 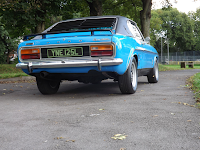