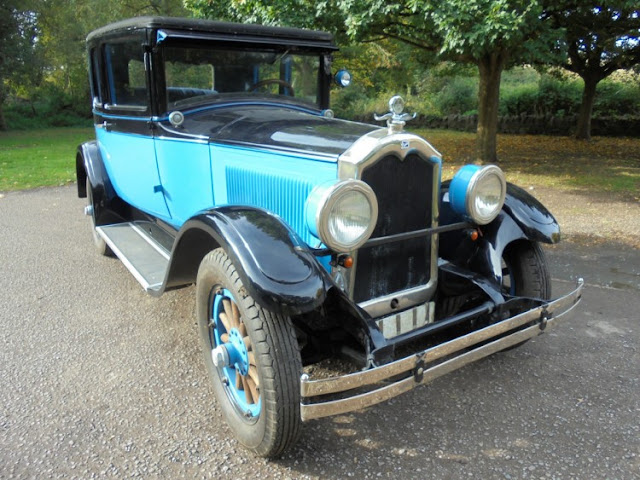 Under the stewardship of General Motors’ President William C Durant, Buick production rose dramatically from 750 cars in 1905 to 8,802 in 1908 when its most popular product was the four-cylinder Model 10, a direct competitor for Ford’s Model T. The company introduced its first six-cylinder car in 1914 and for a period in the 1920s the range would consist entirely of sixes. A detachable cylinder head, strengthened chassis and axles, and four-wheel brakes were new introductions on the six-cylinder line for 1924, the last year of Buick’s base-model four. Replacing the latter for 1925, the Standard Six boasted a new, overhead-valve engine displacing 191cu in and producing 50bhp, while the larger Master Six came with a 255cu in, 70bhp unit. The duo were restyled for 1926 and given larger engines of 207 and 274cu in respectively and continued almost unaltered throughout 1927. For this season, the cars were visibly distinguishable by their slightly rounded radiator edges and on Fisher bodies such as this car, a dual swage moulding. 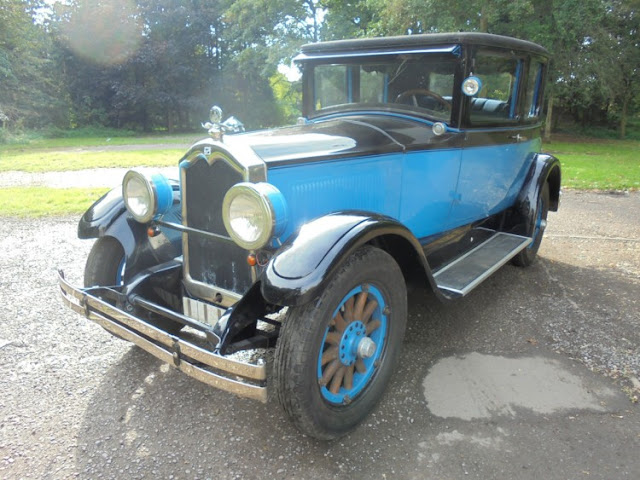 This car, a  four passenger coupe,  has a smaller front passenger seat that folds forward to allow easy access to the rear seat, a style often referred to as an “Opera coupe” and undeniably much better looking that the common sedan. 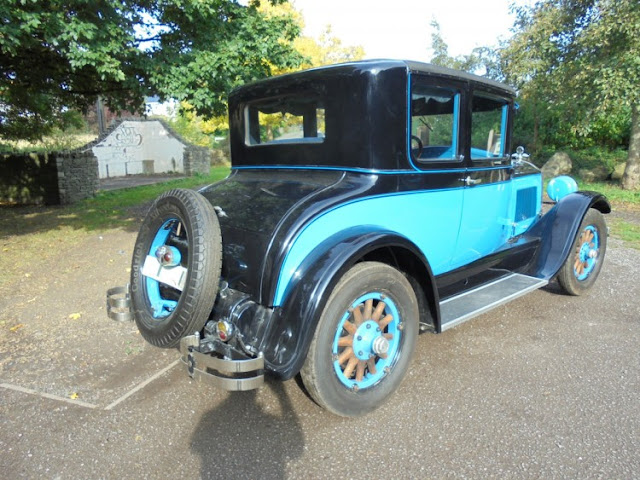 This example has enjoyed a detailed restoration which is supported by 100s of photographs, and is now presented in good condition in all respects. The Opera is said to drive well, with a nicely functioning Autovac vacuum fuel pump. 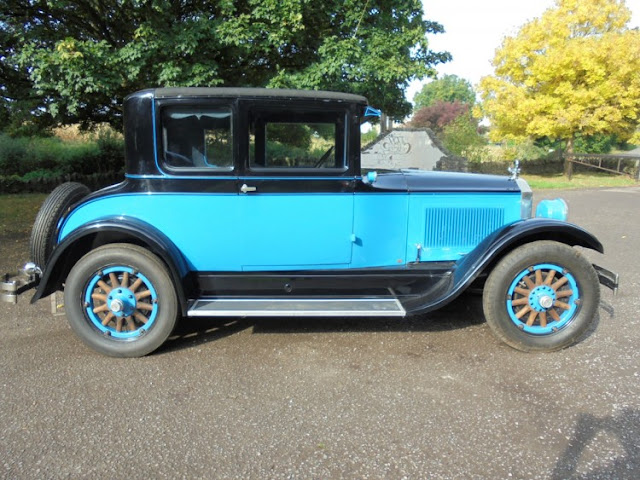 This handsome vintage Buick is offered for sale with a UK V5 certificate, in addition to the original 1927 handbook and various invoices for works completed 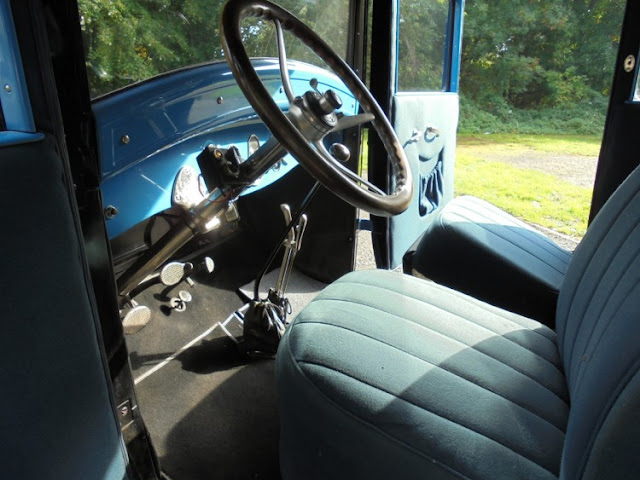 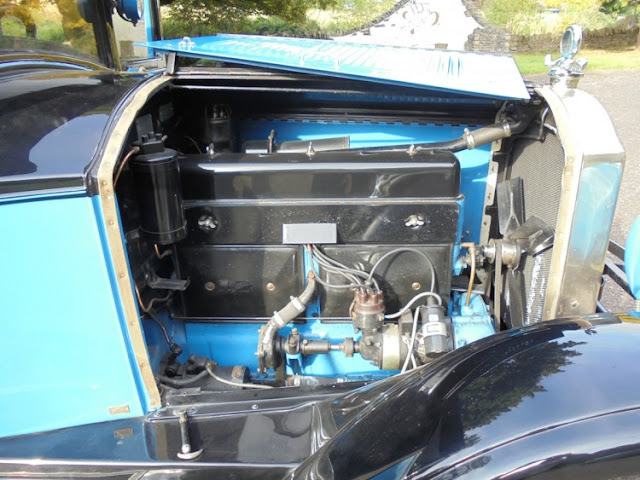