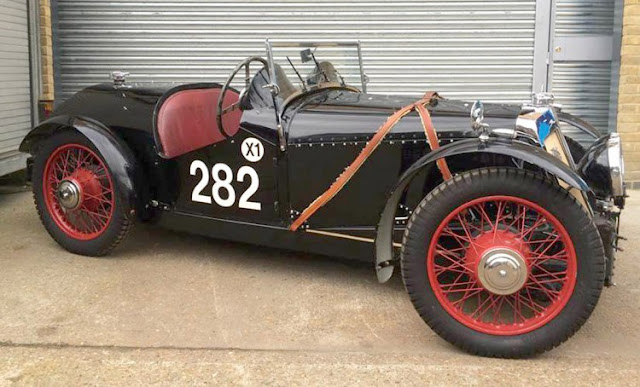 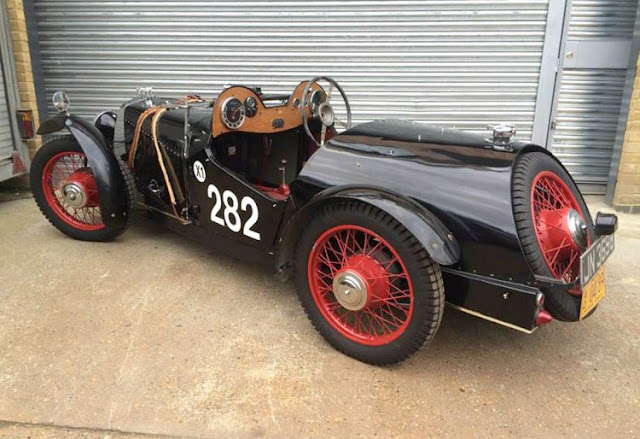 The Vale Motor Company was established in 1931 by Pownoll Pellew (later 9th Viscount Exmouth) as a ‘gentleman’s hobby’ in a rented workshop behind The Warrington pub in Maida Vale. It was initially funded by Pellew (helped by his mother and his actress girlfriend Kay Walsh) and his two business partners Allan Gaspar (with help from his bank manager father), and Robert Owen Wilcoxon (thanks to early film proceeds of his film actor brother Henry Wilcoxon).  It was Henry who designed the striking Vale Motor Co. badge. 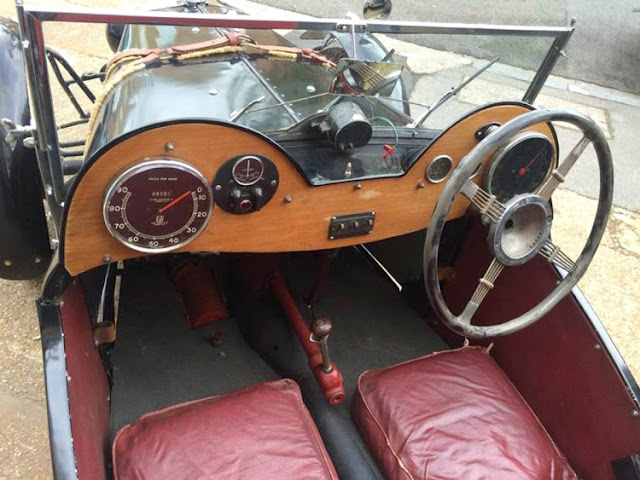 The cars were initially handmade and based on Triumph Motor Company components. The first cars used the 832 cc side-valve engine from the Triumph Super 7 fitted to a chassis bought in from Rubery Owen, semi-elliptic leaf springs all round, and the hydraulic brakes and axles from the Triumph. 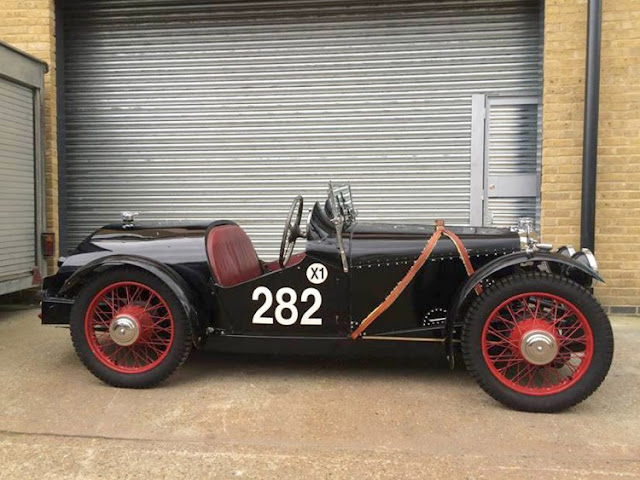 Most of the cars had lightweight two-seater open bodies with fold-flat windscreens, but a four-seat version on a long-wheelbase chassis, called the Tourette, was available with the larger-engined versions.
This is one of fewer than 30 Vales surviving and this particular example is even more special because it was the trials vehicle owned by the partner R O “ Bang” Wilcoxon; this has been verified by history expert of this marque, Dave Cox.  Included in the sale is a copy of his book “ Ave Atque Vale” and correspondence from him relating to this car. The present vendor recently imported the car from the USA where is was much rallied and he even has a photo of the US celebrity collector Jay Leno sitting in it!
The history file includes a Vintage Car Club of America log book, pictures of it racing in the US, a collection of period articles and correspondence  back to when it left the UK in the 1980s, along with invoices for work done over the years. The car comes with wings fitted but are easily removed for racing/hillclimbing. A great sports car for road or track use with a nice history. 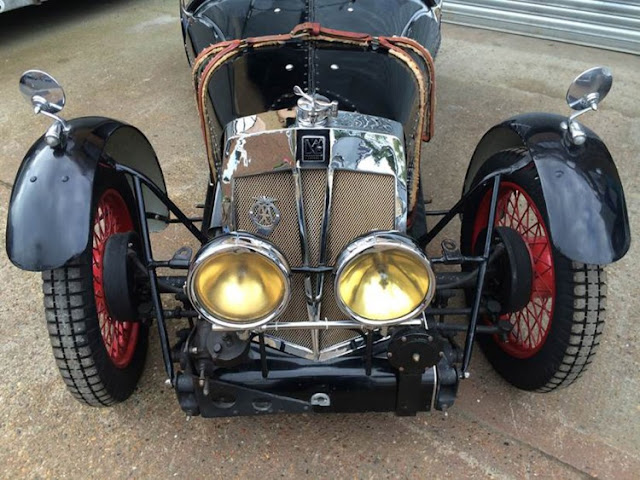