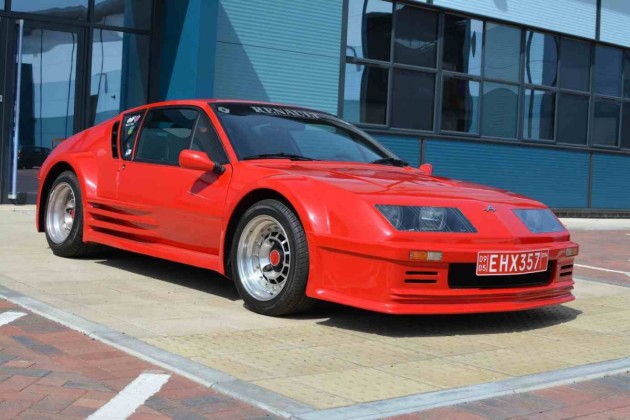 Launched in 1971, the Renault Alpine A310 was the successor to the fabulously successful A110 which had won the World Rally Championship in 1973.


Alpine had started as a modest tuning company, ‘hotting-up’ hum-drum Renaults with startling results. Eventually absorbed by Renault themselves, the small Dieppe-based factory offered a specialist facility where Renault could develop niche products and engage in low-volume manufacture without disrupting their day-to-day production.
The new Alpine A310 was initially only available with a 1.6-litre four-cylinder Gordini engine, but in 1976 it was redesigned by Robert Opron (of Citroen SM Maserati fame) to incorporate the 2.7-litre V6 PRV engine that produced 150bhp. Mated to a 5-speed manual gearbox, it gave the car the sort of performance that it had always craved with a top speed of 137mph.
Weighing just 980kg all up, the dramatically styled one-piece fibreglass bodywork was bolted to a stiff tubular steel backbone chassis rather like a Lotus, its engine being mounted in the rear giving it handling traits similar to the Porsche 911. Always a very rare sight, just 9,078 V6 models were produced before production came to an end in 1984.
In 1977 an Alpine A310 won the Group 4 French Rally Championship in the hands of Guy Frequelin. His car featured aggressive wheel arch extensions which had been grafted onto the one-piece body by the factory. Shortly after, Fleischmann Tuning Gmbh in Germany started marketing tuning parts for the Alpine range, introducing body kits that mirrored those used on Group 4 cars.
These dramatic, high quality bodies developed an enthusiastic following of their own, helping to turn Fleischmann into an exclusive tuning company, although sadly they were not to survive beyond 1995 when they ceased trading, the brand being taken over by Simon Auto Gmbh.
The Alpine A310 in the sale today was first registered in Germany in March 1979. By 2000 it had made its way to Sweden, entering the UK in 2014, sometime inbetween receiving the Fleischmann treatment. The bodywork is a genuine pre-1995 Fleischmann A310 Group 4 body which houses the distinctive and correct series one three-stud Gotti deep-dish wheels.
Finished in bright red, it was spotted advertised in the Swedish classic car press by a Hereford-based car collector who happened to be visiting the Soderfors Powerboat Festival near Stockholm. Intrigued by the Group 4 looks, he bought the car over the phone and some months later drove it from Stockholm back to Hereford, a memorable and trouble-free road trip of 500 miles.
Joining a small, but perfectly formed collection of classic exotica, it is only being offered for sale as part of a rationalisation programme and comes from the Julie Brown collection. Correctly imported and registered for UK road use, it is MOTd until August 2017 and comes with sundry invoices, an A310 handbook and a workshop manual. Believed to be the only Fleischmann A310 in the country, it draws a huge amount of attention wherever it goes. 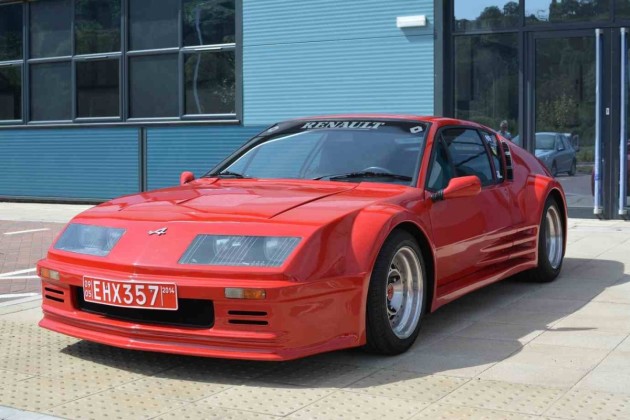 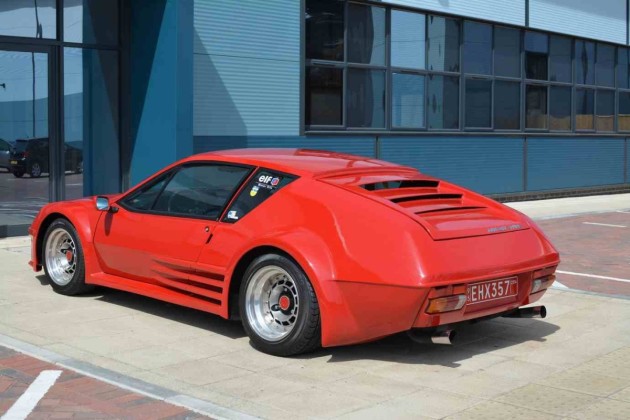 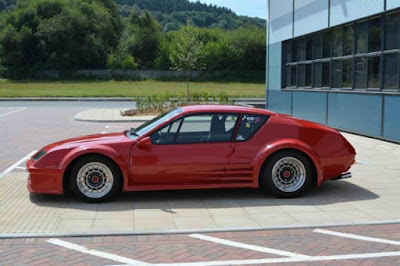 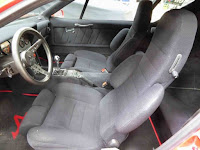