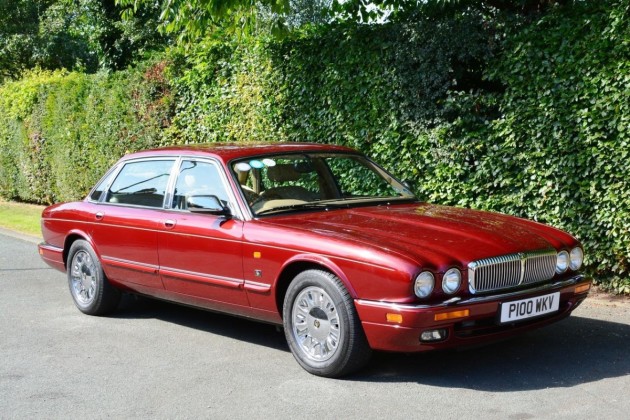 Produced in 1996 to celebrate 100 years of the illustrious Daimler marque, the Century was an ultra-luxurious LWB version of the Jaguar X300 saloon which had itself been introduced in 1994 following a £200m investment by Jaguar’s new owners, Ford.
Equipped with every X300 option available plus a few more besides (chromed ‘Turbine’ wheels, special exterior paint, electrically operated and heated individual rear seats), it was limited to a production run of just 200, half of them with a high compression version of the 4.0 straight-six engine (the Century Six) and half with the 6.0 V12 (the Century Double Six). In 4.0 form the Century produced 237bhp and 277lb/ft, driving through a ZF four-speed automatic gearbox with switchable Sport mode that could launch it to 60mph in 7.7 seconds on its way to a top speed of 145mph with barely a ripple on a glass of champagne.
Costing £72,000 in six-cylinder form and £76,000 for the V12, the Century was as expensive as it was exclusive but all were snapped up right away, in both LHD and RHD format, and even today they are very hard cars to get hold of, most ending up in private collections and rarely coming onto the market.
This particular Century Six is even more desirable than most as it was owned from new by the Jaguar Daimler Heritage Trust and spent its first 13 years being looked after as a museum display piece. Because of this it comes with an unusually comprehensive history file which includes the original factory sign off sheet from the production line dated 10th June 1996, original sales brochures and data sheets, press packs issued to the media at launch, JDHT display cards, a Heritage Certificate plus all the usual owner’s handbooks, service history etc.
The vendor, who is the car’s first private owner, acquired the car in 2009 after it was sold by Jaguar Cars’ new owner TATA, who had decided in their wisdom that the venerable Daimler marque no longer fitted in with Jaguar’s corporate image, being too old-fashioned for the younger professional buyers that they wanted to attract to the brand – shame!
In pristine condition throughout, this Century Six has still only covered 8,250 miles from new and is very well known in Jaguar/Daimler circles having featured in several magazine articles and being regularly invited to concours events with a cabinet-full of trophies to prove. These have included appearances at the Windsor Castle, St James’s and Hampton Court Palace Concours D’Elegance events in 2012, 2013 and 2014, plus numerous other JDC events, local shows etc. 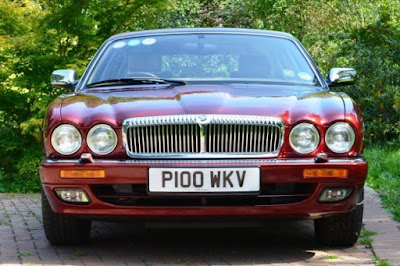 Offering not only a sybaritic way to travel (as we discovered during a lengthy test drive in air conditioned splendour on the occasion of our visit on the hottest day of the year), this fabulous car also offers a ticket to some of the most prestigious motoring events in the world – a privilege that money alone cannot buy. As Jaguar Driver Magazine said in October 2013: "This pristine ex-JDHT Daimler Century provides luxury, refinement and opulence in spades. Does any car need to be better than this?"
Totally stunning in all respects, it also comes with a bespoke car cover to protect it while in storage or in transit, the aforementioned wealth of documentation and an MOT valid until May 2017 with no advisories recorded. To add icing to the cake, it also retains its original Coventry-issued and Century-appropriate 100 number plate. With a pedigree and mileage to die for, this magnificent machine ticks all the right boxes and would be the pride of any collection. 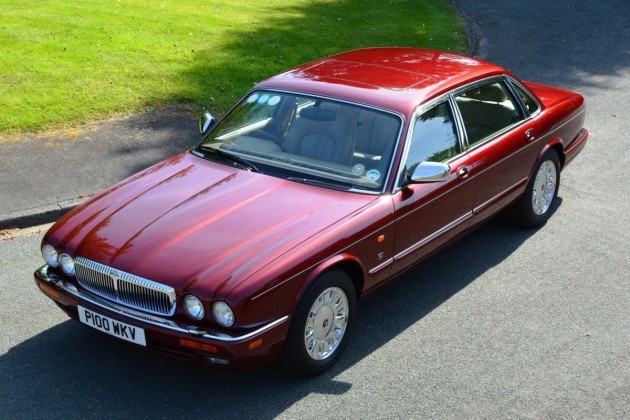 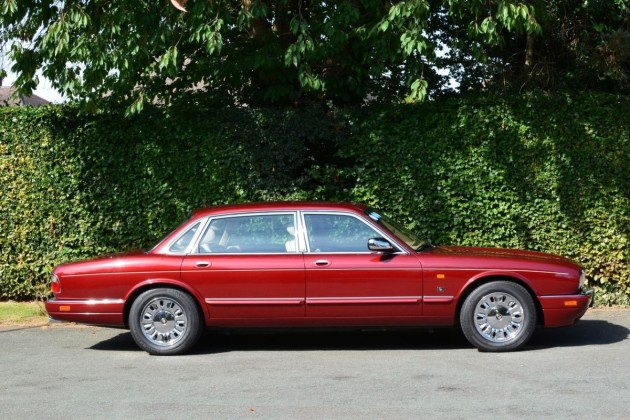 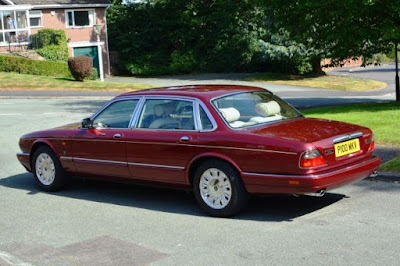