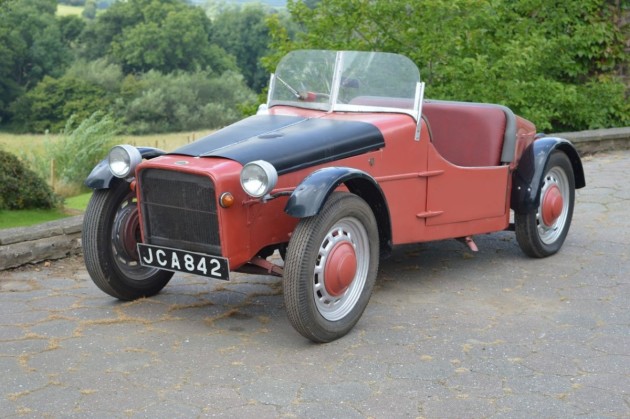 These days, we expect to be able to leave our modern cars outside for at least 10 years before they start to look at bit worse for wear.
Modern materials, bespoke rubber seals, smooth monocoque galvanised bodyshells designed specifically to shed water and sophisticated painting processes have conspired to make corrosion a thing of the past (with a few notable exceptions!). It hasn’t always been like that though. Up until the mid ‘80s, an MOT test was an event to be feared, with the very real prospect of expensive welding work even on cars that were just a few years old.
Early monocoque designs were particularly vulnerable and it was not uncommon for cars of the ‘60s and ‘70s to rust away in front of their owner’s eyes. For cars blessed with a chassis, the story was a little different. Although they had the propensity to rust like any other, an impecunious or enterprising owner could simply discard the bodywork when it had gone too far, leaving the oil-encrusted and usually solid chassis to support a home-made replacement of their own design, or an ‘off-the-peg’ after-market body that fitted straight on. These tended to be simple, sporty affairs and were usually based on an Austin Seven or Ford Pop. This ‘Special’ building grew into a whole industry for a while, the first Lotus, TVR and McLaren starting life as a humble Austin Seven or Ford Ten.
‘Bert’s Bus’ as it is affectionately known, was first registered in April 1953 as a run-of-the-mill Ford Popular. Its first owner was a Mr Davies who lived in Malpas and drove the car until it fell to bits. At some time, probably in the early to mid ‘60s, he discarded the saloon body and built his own ‘Lotus look-a-like' on the chassis and continued to use it until 1971 when it was last taxed for the road.
Placed in storage for some years, it was subsequently sold to Burt Coffin in 2005 at which time it acquired its nickname. He used it occasionally, but sadly passed away not long ago. ‘Bert’s Bus’ now needs a light recommissioning, although we have been advised that it has run recently, went like stink on a short test run and is an absolute riot to drive.
This two-owner car looks like a great deal of fun and comes from a fascinating era when the average man in the street could use his own creative skills to make the car he had always promised himself. Specials of this era are well catered for in terms of both parts and club events so its new owner will have plenty of scope to add their own stamp on this interesting period piece. 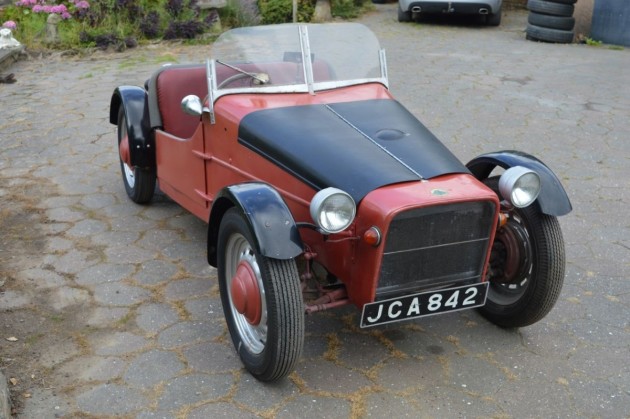 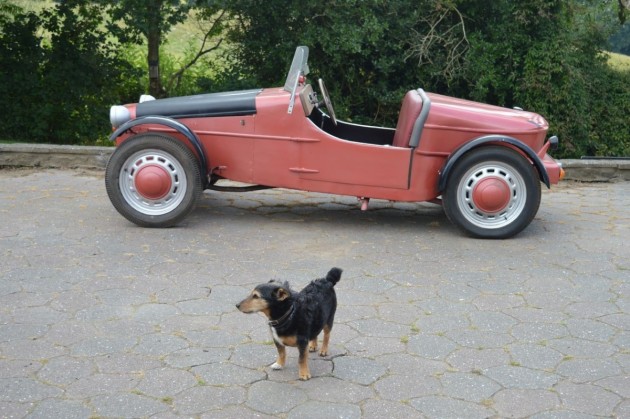 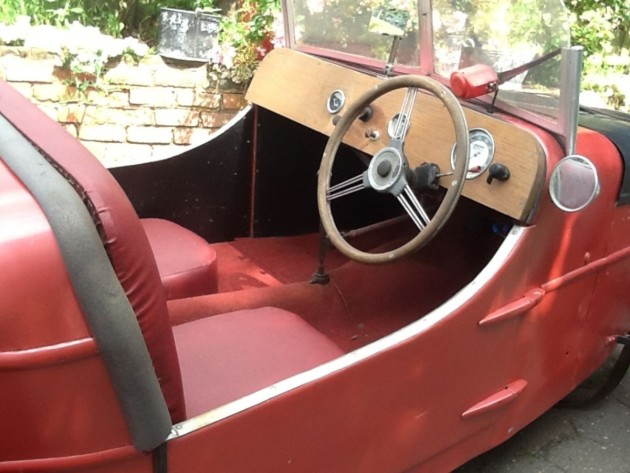 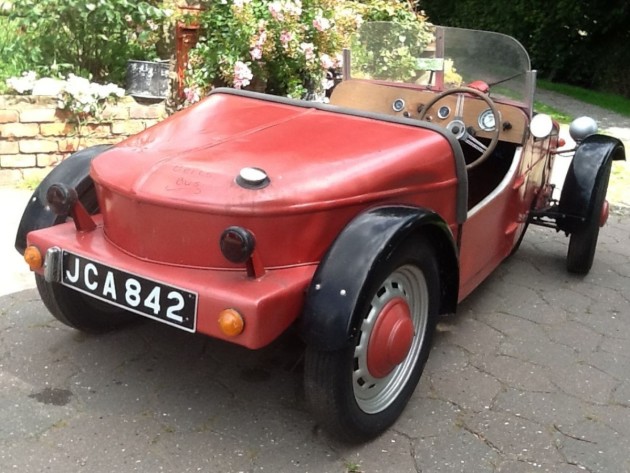