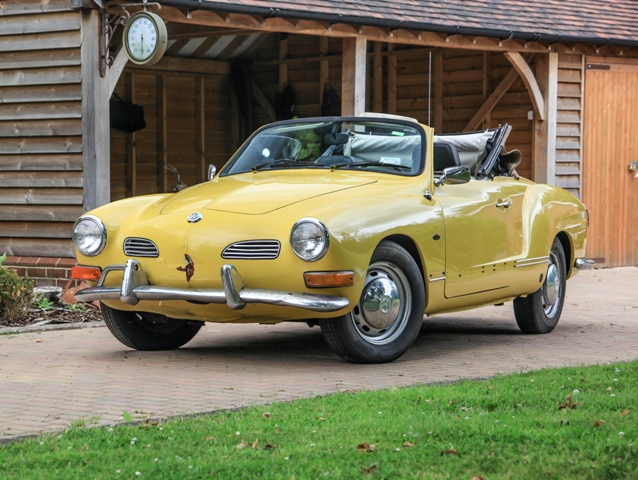 Launched in 1956, the Karmann Ghia Coupé was VW's attempt to raise its image at a time when the western world was emerging from a period of bleak post-war austerity and into an era dominated by American show-biz glamour.  Using the frumpy Adolf-era Beetle as their starting point, VW's executives contracted German coach builder Karmann to turn their ugly duckling into a swan. In an inspired move, Karmann turned to Italian styling house Ghia to inject some Latin brio into the project and an instant classic was born.  Basically a Beetle in a Hollywood party frock, the Karmann Ghia became a runaway success whose cool California styling made it a best-seller right up until 1974 when it was finally replaced by the Scirocco.
This Karmann Ghia was imported from the U.S. in 2014 and little has happened with her since. Our inspection confirmed this lefthand drive Volkswagen to be a sound and pretty much rust free example, although the car does require some tidying/restoration work. The hood appears to be quite new and we are advised the engine runs well. The purist will be aware that these are simple and straightforward vehicles mechanically as well as benefitting from German reliability. Not currently registered in the UK, the all important NOVA certificate is supplied, thus enabling any purchaser to do so. Offered at no reserve.﻿ 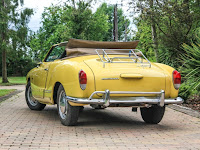 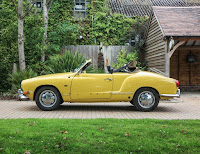 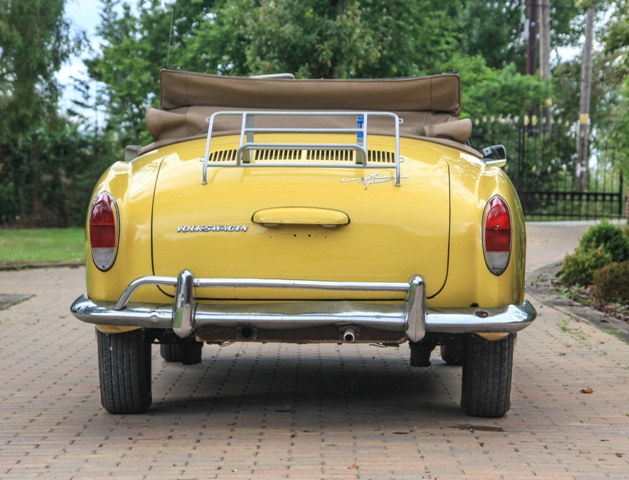 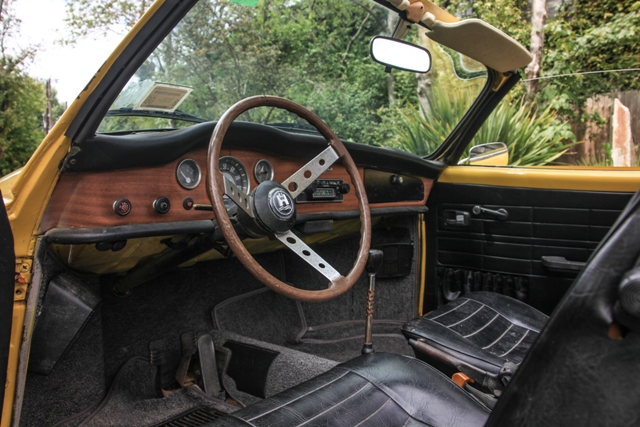 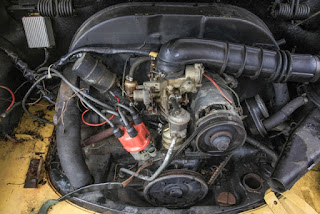