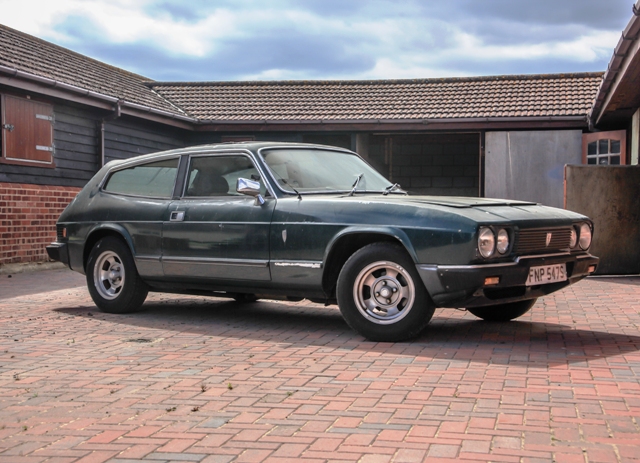 The SE5 model of Reliants classic Scimitar came with the 3.0 litre Ford Essex engine providing a claimed top speed of over 120mph. A Borg-Warner automatic transmission was added as an option in 1970 and by 1971, overdrive on the four-speed manual was offered. In 1972 several improvements were included in the upgrade to SE5A, including a boost in power. The extra 7hp and maximum engine speed raised performance, the GTE was now capable of 0-60mph in 8.5 seconds and top speed was raised to 121mph. More of a luxury model than the SE5, the SE6 series was promoted to the executive market. These models were two-door sports estates, again with the Ford V6 engine, the wheelbase was increased by 4" and the track by 3" making the cars correspondingly longer and wider than their predecessors. The extra length was used to improve rear-seat legroom and access which enhanced the car's credentials as a 'genuine' four-seater. The SE6 was replaced by the SE6A in late 1976. The SE6A displayed a number of changes, including Lockheed brakes and suspension revisions, in total 3,877 SE6As' were manufactured - making it the most popular version of all the SE6 shape. This Reliant Scimitar was last used on the road in 2014 although the vendor has started and driven her on private roads to ensure everything works correctly. Requiring restoration, this Scimitar is complete and could be an interesting opportunity for a fairly competent DIY mechanic. The Ford V6 engine is a good reliable and trusted unit and can produce a brisk performance when requested. This GTE is fitted with manual transmission and will undoubtedly offer an interesting drive when the works are completed. Supplied with a V5C registration document and a collection of previous MoT test certificates; this Reliant Scimitar is offered at no reserve. 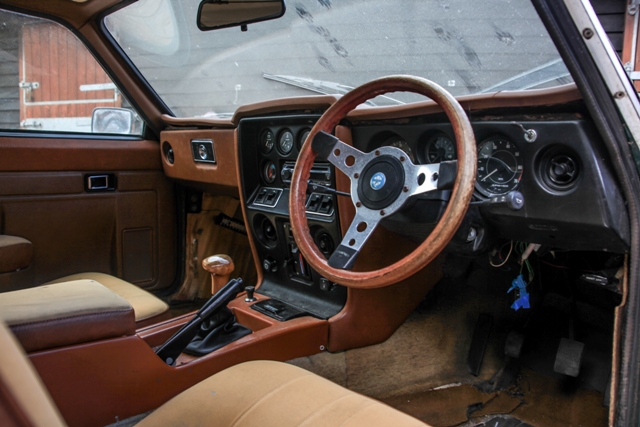 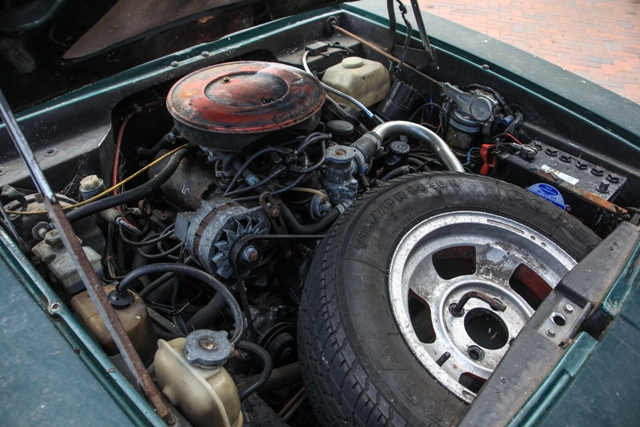