UNDER THE HAMMER
AT

THE MOST EXCLUSIVE SUPErcar in the world 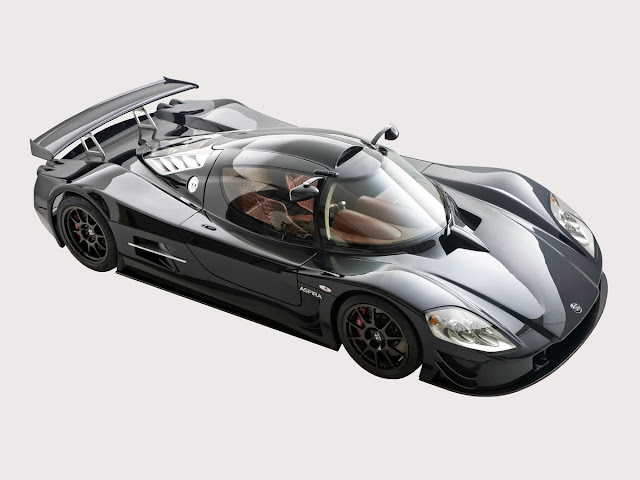 Weighing little more than a ton, and powered by a 480bhp 6.2-litre V8, the incredible F620 is a completely one-off hand-built supercar by British car maker Aspira. The project was the brainchild of two British entrepreneurs, Henry Nickless and Craig Gillingham, using the US-based RCR Superlite Coupé as a basis. The Aspira was extensively developed from a road-legal circuit race car into an almost sensible road car with truly supercar looks and performance. The Aspira became almost mythical; several articles have been written about the car, it even has it’s own Wikipedia entry.
After 2 years in development, the F620 was given its MAc certificate in 2010, making it a legally compliant, usable “Low Production” production car. This is the only road-registered Aspira F620 with full UK/European road registration in the world, and features the numerous compliancy necessities which enable it to pass the UK’s stringent IVA regulations under low volume criteria.
At its heart is the legendary GM LS376 6.2 litre V8 Crate Engine, mated to a fully programmable ECU which provides a rated 480bhp. The engine has been mapped to Road, Race and Economy specs, the mapping being completed by world renowned race engineer Fraser Makeller. The base chassis is a stiff aluminium monocoque, with a rear subframe assembly, fully adjustable rose jointed suspension, and aluminium billet control arms. To maintain road clearance over uneven surfaces, a hydraulic lift kit at the front raises the car by c. 70mm when needed.
The interior was completed by a renowned Private Jet/Boat trimmer at a cost of nearly £40,000 alone. Indeed at a total cost exceeding £250,000, the build on this machine is very special, seemlessly crossing into preproduction quality, and is fully road compliant and usable.
As testament to its quality the F620 took pride of place at the Autosport show in 2010 at the NEC in Birmingham, where it received many comments in both looks and finish over the then new Noble M600.
Covering just 3900  miles since being complete, this incredibly well developed car has been very lightly used for a variety of events, and special occasions, such as the Force India post Grand Prix garden party in 2014. This car had been its original owner’s hobby for the past 7 years, whose philosophy of never ending improvement and development makes this an enjoyable car to use.
We have been informed that the brand name Aspira Cars UK was trademarked in 2009, and could be transferred to any UK/EU buyer. Described as being in excellent condition in all respects, and offered with current UK MoT and UK V5 documents, in addition to many spare components which are available, this is a truly unique opportunity to own a genuine one-off hand-built British supercar. 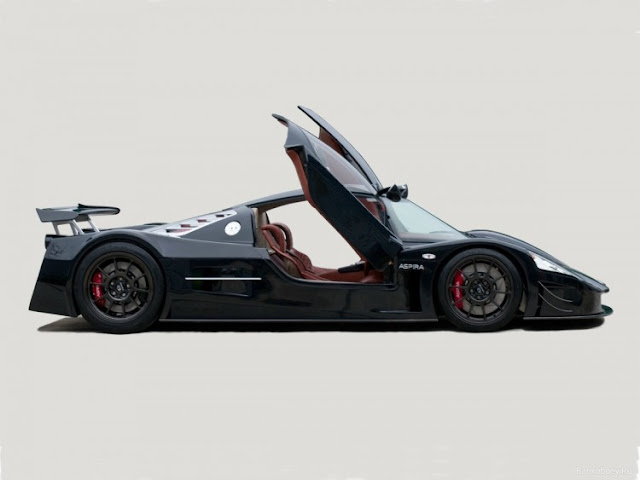 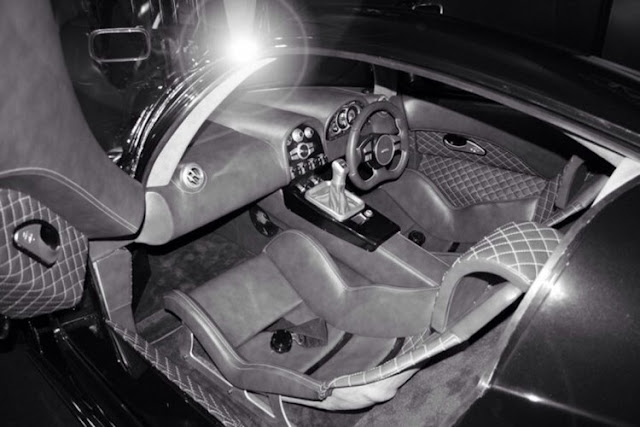 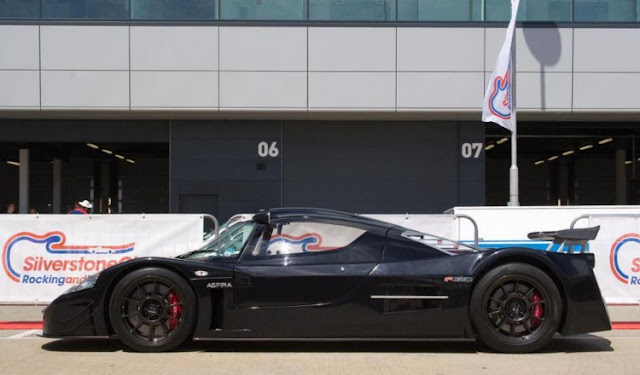 Under the Hammer is brought to you by:
CLASSIC CHATTER
See our Website at: www.classicchatter.co.uk