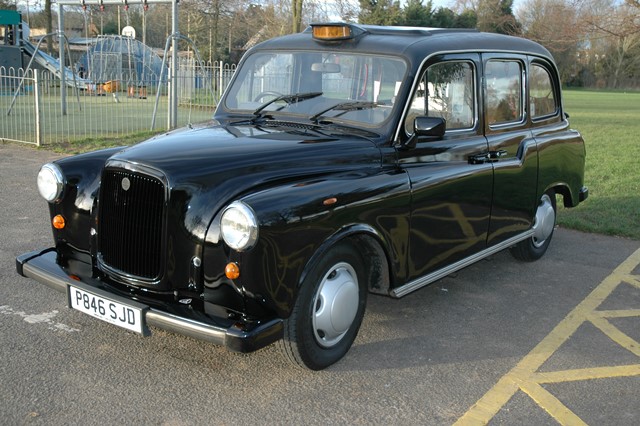 The Austin FX4 is a taxicab that was sold from 1958 until 1982. In 1982, Carbodies, who had been producing the FX4 for Austin, took over the intellectual rights to the car. The Department of Transport was keen to see wheelchair accessible taxis and the FX4W wheelchair conversion, which was available from early 1986, enabled the FX4 to provide that facility. In this, the curb side passenger door was made capable of opening 180° and the nearside part of the partition could be moved forward to accommodate the rearward facing wheelchair in place of the nearside tip-up seat. In February 1989 the Fairway was introduced. It was fitted with a 2,664cc, Nissan TD27 diesel engine. This made the FX4 a faster and more reliable cab. It had full wheelchair accessibility, in line with a new law that came into force in January 1989. The Fairway was regarded as the best version of the FX4 ever built and enabled LTI to sell to overseas markets as well as move into provincial UK markets.
This one-owner taxi FX4 whilst in service in London was retired due to the London Mayors' 15 year age restriction on licensed cabs. In March 2007, she was fitted with an EMETEC turbo emission kit at a cost of £3,500 thus enabling this taxi to meet the strict London PCO regulations; this was the Euro 3 and the best emission kit available at the time. Some restoration work has been carried out recently to keep the cab in good order, the paintwork and interior both present in good condition.
The Nissan diesel engine runs very well and the automatic gearbox operates as it should. Supplied with a V5C registration document and an MoT test certificate valid until 4th February 2017, this is an opportunity to purchase an iconic piece of British motoring history. 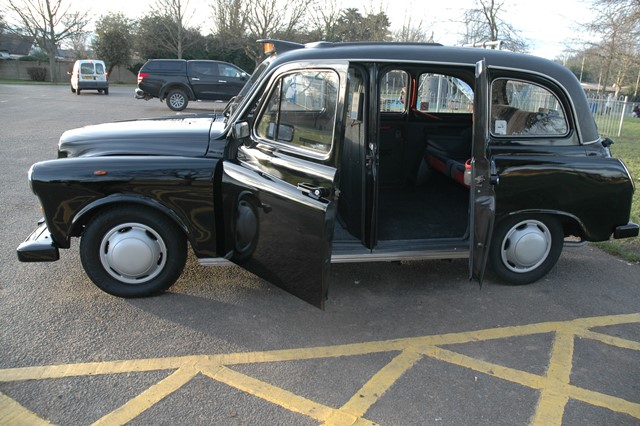 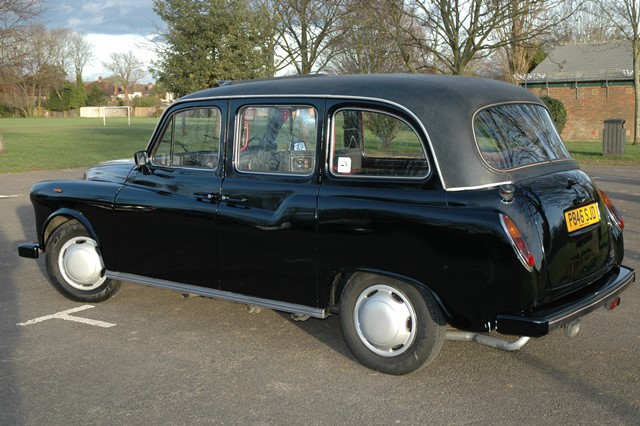 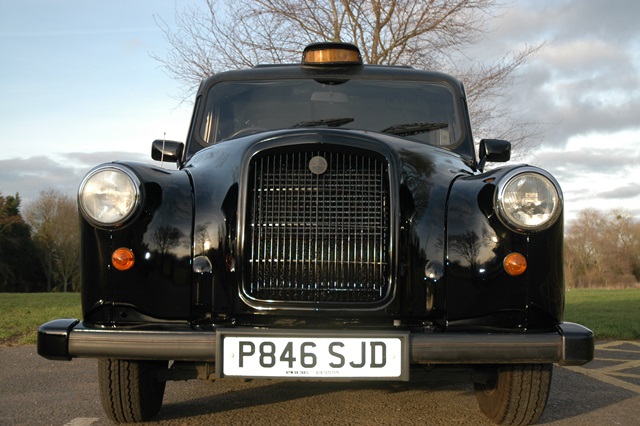 UNDER THE HAMMER IS BROUGHT TO YOU BY:
CLASSIC CHATTER
See Our Website At: www.classicchatter.co.uk